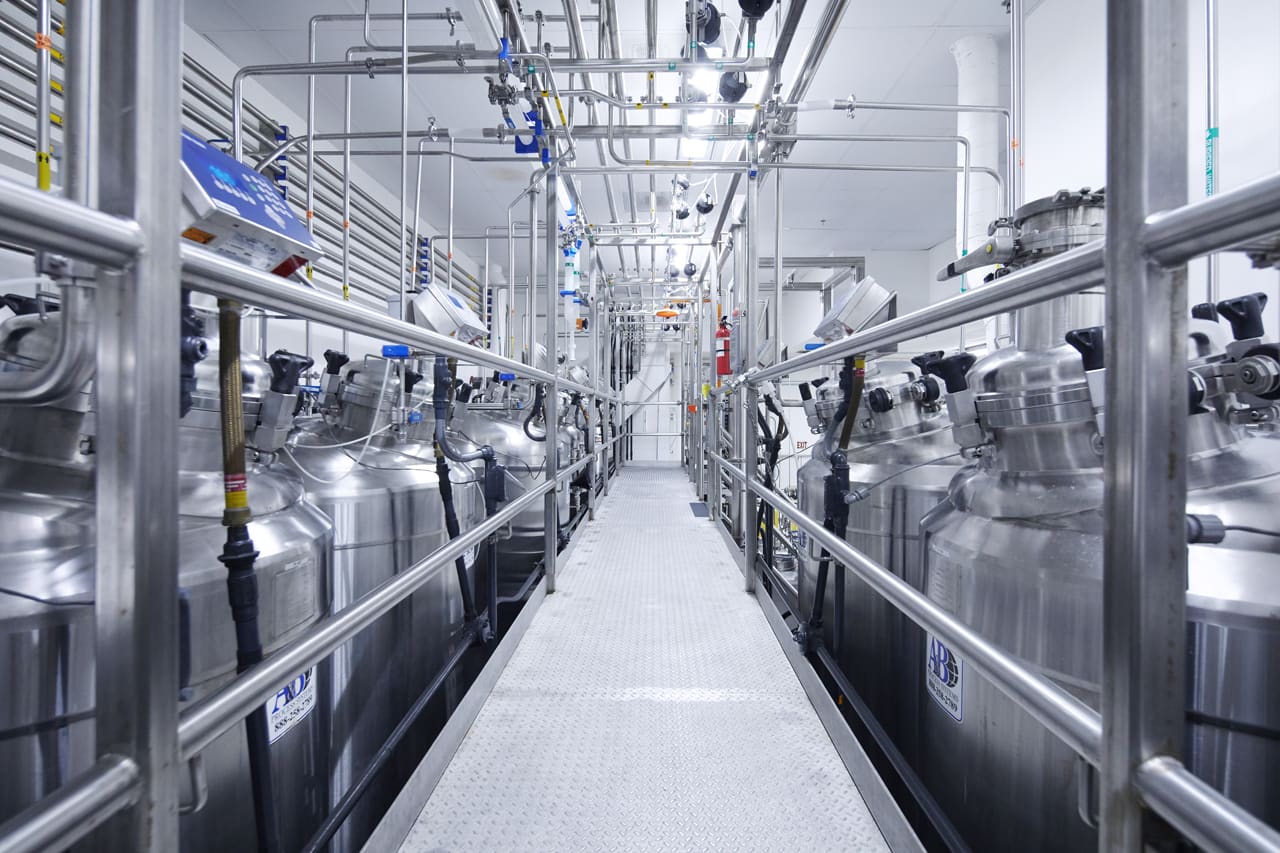 (Arg8)-Vasopressin or argipressin is an antidiuretic peptide hormone that plays a key role in maintaining plasma osmolality. The peptide released from the posterior pituitary gland promotes renal tubular reabsorption of water.
In high concentration, it also raises blood pressure by inducing moderate vasoconstriction.
Argipressin is involved in the control of circadian rhythm, thermoregulation, and ACTH release in the brain.