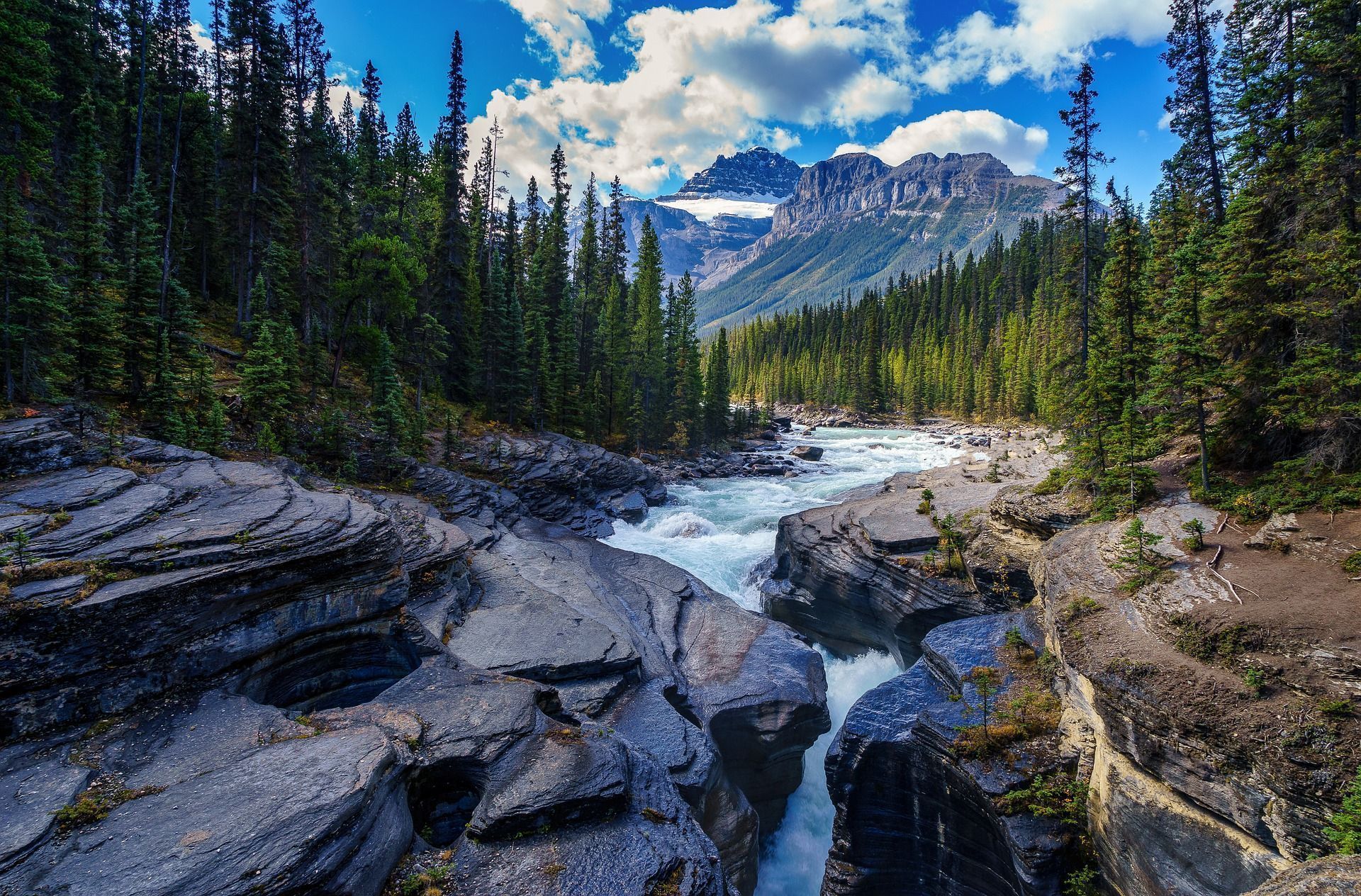 Originally established in 1968 by the American Peptide Society, the APS is held every second year and is the marquis event of the society. The symposium theme in 2022, “Peptide Science at the Summit,” will cover a broad range of topics connecting chemical, structural, materials, biological, pharmaceutical and medical science.

see who is attending from bachem - booth #40 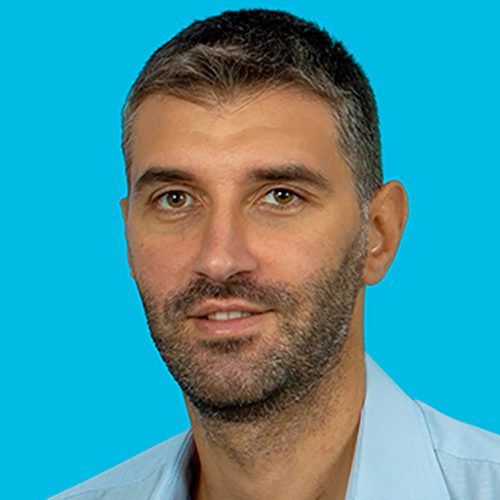 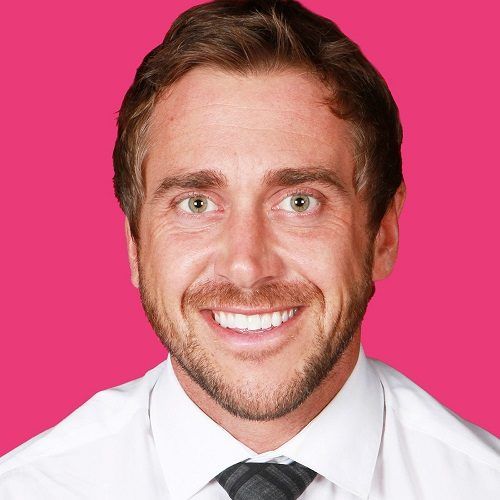 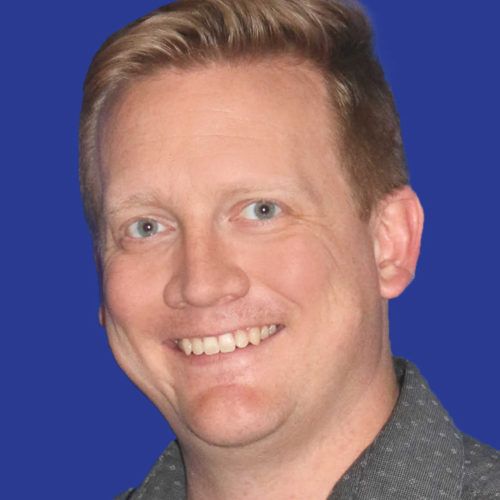 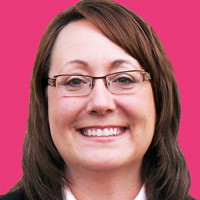 Thiol-maleimide chemistry is widely used in the preparation of covalently modified peptides and proteins due to the rapid kinetics and selectivity of the reaction. Although thiol-maleimide conjugation has considerable utility, various side reactions are possible which may complicate the preparation of bioconjugates. In this work, we report on the formation of a thiazine impurity during the conjugation of N-terminal Cys peptides to maleimides. NMR spectroscopy and mass spectrometry were used to characterize the structure of the thiazine byproduct. The pH dependence and sequence specificity were investigated using a tripeptide model system wherein the amino acid adjacent to the N-term Cys and the N-substitution of the maleimide were varied to generate a small library of conjugates. Our findings indicate that the rearrangement to the thiazine isomer is general and that the thiazine impurity is the primary byproduct formed when succinimidyl thioether conjugates are incubated at neutral or basic pH. With this knowledge in hand, we demonstrated that the thiazine isomer can also be prepared on the sidechain of a peptide rather than the N-terminus by coupling Cys to a Lys residue prior to the maleimide conjugation and subsequent rearrangement. 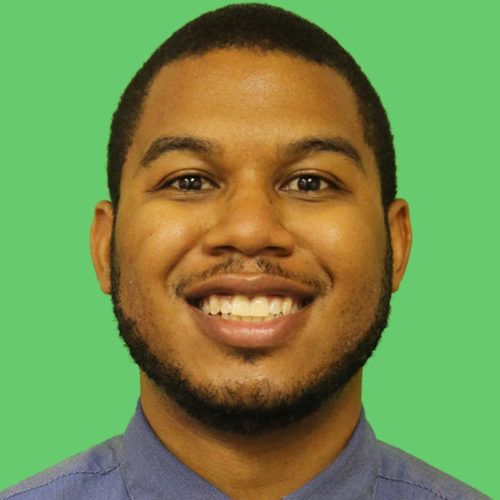 Isaiah Gober is a Research Scientist at Bachem. In 2017, Isaiah obtained his Ph.D. in Chemistry from the University of North Carolina at Chapel Hill under the supervision of Dr. Marcey Waters, working on the design of synthetic small molecule receptors for the molecular recognition of methylated lysine. After his graduate studies, he worked as an Applications Scientist at CEM Corporation in Matthews, NC where he helped develop new methods in microwave-assisted peptide synthesis. In 2020, Isaiah moved to Bachem in Torrance, CA. His current research focuses on the development of improved methods for solid-phase peptide synthesis and manufacturing of peptide APIs.

Vincent du Vigneaud, May 18, 1901 – December 11, 1978, was an American biochemist. He won the 1955 Nobel Prize in Chemistry “for his work on biochemically important sulphur compounds, especially for the first synthesis of a polypeptide hormone,” a reference to his work on the cyclic peptide oxytocin. The Vincent du Vigneaud Awards recognize outstanding achievement in peptide research at mid-career. Bachem sponsors the event and congratulates the winners. 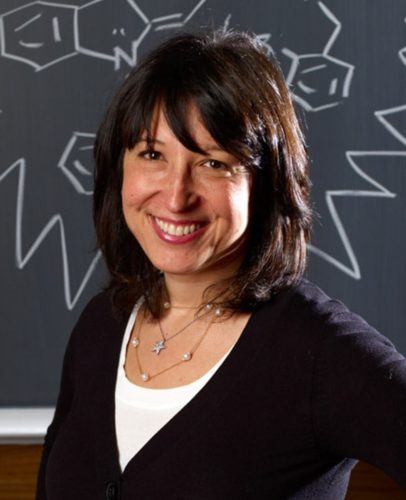 Alanna Schepartz obtained her undergraduate education in chemistry at the State University of New York, Albany. She earned a Ph.D. from Columbia University under the direction of Ronald Breslow, and spent two years as an NIH Postdoctoral Fellow at Caltech working with Peter Dervan. In 1988, she joined the faculty at Yale University. She was promoted to the rank of Professor in 1995, named the Milton Harris ’29 Ph.D. Professor in 2000, and in 2017 was named a Sterling Professor, Yale’s highest faculty honor. In 2019 Professor Schepartz and her laboratory moved to the University of California, Berkeley where she is currently the C.Z. and Irmgard Chu Distinguished Chair of Chemistry and Professor of Molecular and Cell Biology.

Alanna Schepart’z research group is broadly interested in understanding the chemistry that governs how complex cellular machines function, devising tools to probe that function, and applying that knowledge to design or discover new molecules–both small and large–with unique or useful properties. She is particularly well known for pioneering and creative development and application of -and -peptides to explore and expand the chemistry in biology. Her honors include a Packard Fellowship in Science and Engineering, an NSF Presidential Young Investigator Award, the Eli Lilly Award in Biological Chemistry, an ACS Cope Scholar Award, the ACS Chemical Biology Prize, the Ralph F. Hirschmann Award in Peptide Chemistry, the Ronald Breslow Award for Achievement in Biomimetic Chemistry, the Frank H. Westheimer Prize, and the Wheland Medal. She is a member of the American Academy of Arts and Sciences and the National Academy of Sciences. 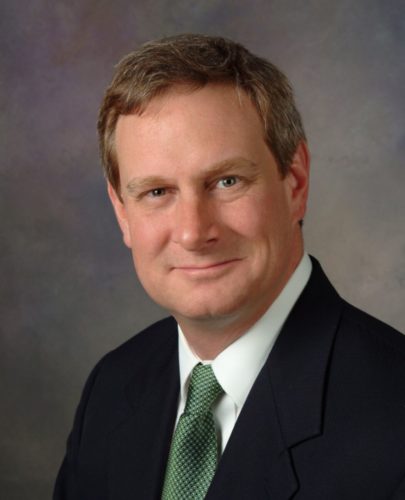 Dr. Joel Schneider received his B.Sc. in chemistry at the University of Akron in 1991 before moving to Texas A&M University for a Ph.D. in chemistry developing beta-sheet peptide mimetics to study the mechanisms leading to amyloid formation. He then pursued post-doctoral studies in the laboratory of William DeGrado at the University of Pennsylvania where he applied the principles of protein de novo design to study helical ion channels, coiled coils and bundles. He started his independent career at the University of Delaware in 1999 in the Department of Chemistry and Biochemistry and later took a secondary appointment in the Materials Science and Engineering Department. He rose through the ranks to full professor and was then recruited in 2009 to the National Cancer Institute (NCI) to build their newly formed Chemical Biology Laboratory. Currently, he serves as the Chief of Chemical Biology and Deputy Director of Basic Science in the Center for Cancer Research, NCI

Dr. Schneider’s lab develops injectable hydrogel materials, bioadhesives, and cellular delivery vehicles capable of administering therapeutics locally to tissue. He is particularly interested in peptide and protein-based hydrogel materials formed by self-assembly mechanisms. His work spans molecular design, materials synthesis, nano- and bulk mechanical materials characterization, cell-material interactions, biocompatibility, and assessment of performance efficacy. In addition to developing materials towards clinical applications, his group studies the mechanisms by which materials form, their structures at all length-scales and determines how their molecule structure influences their mechanical and biological properties. His basic research establishes how material composition and structure influences material function.