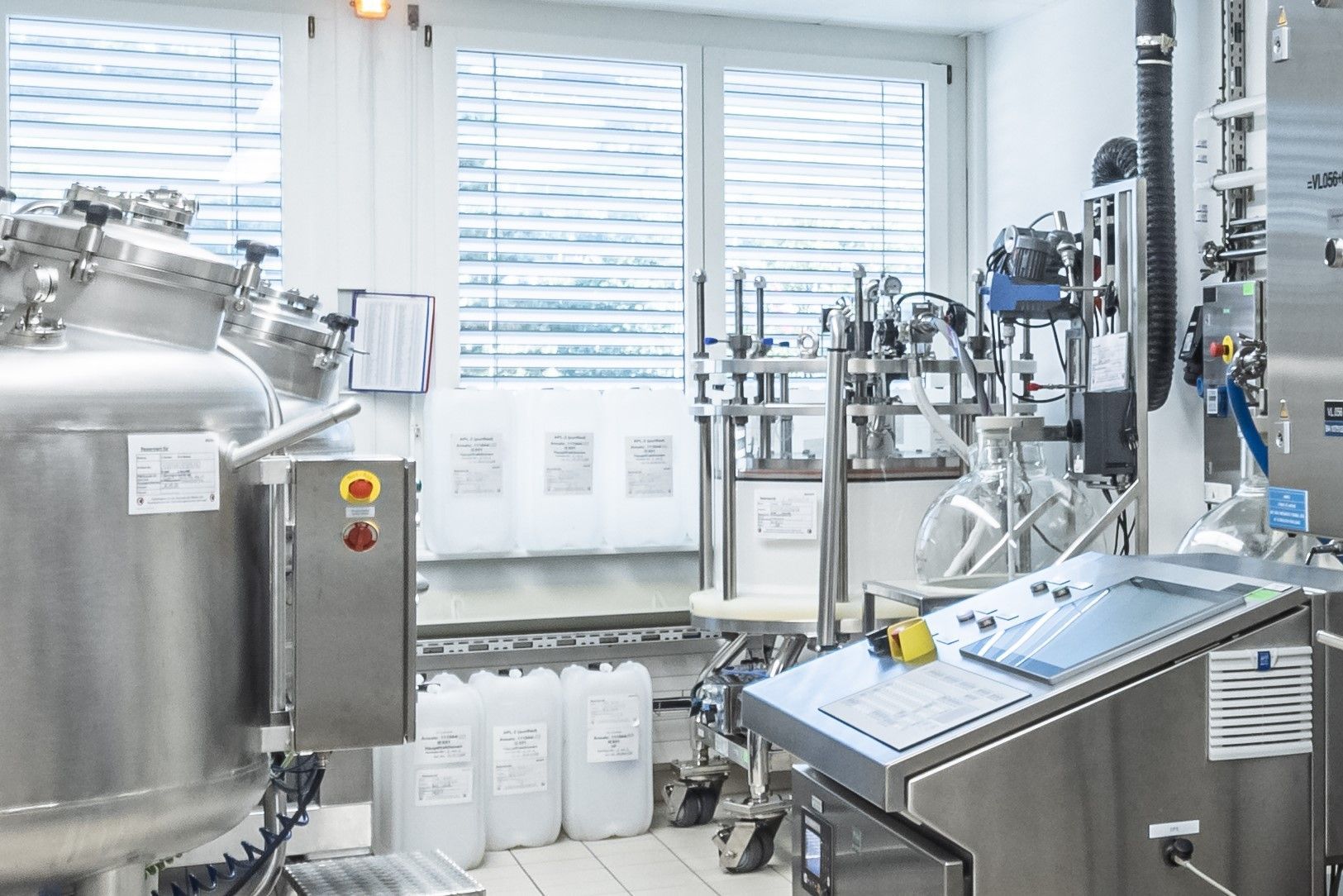 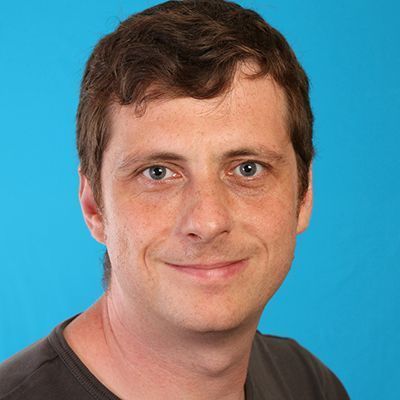 Ralf Eisenhuth received his Ph. D. in Organic synthesis from the University of Karlsruhe with specialization in olignucleoside and oligonucleotide synthesis. Ralf joined Bachem in 2008 as a Team leader in API manufacturing. Since then, he worked in various positions including Director of the department Large Scale Purification at Bachem in Bubendorf. In his current position, he is the Process Manager Chromatography and Technology Transfer. There, his main interests are new technologies and intensification of existing processes. 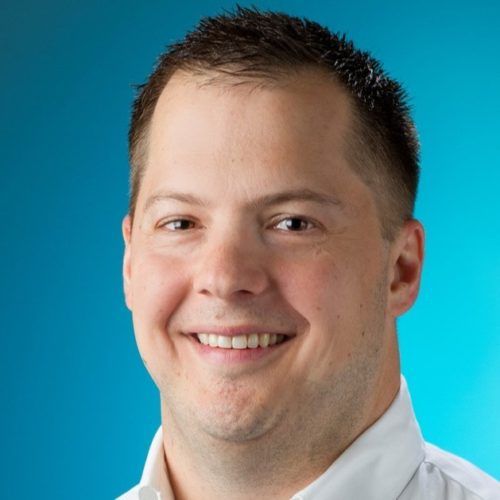 Keith Porter studied organic chemistry and material science at the University of Illinois Urbana-Champaign. Keith possess over ten years’ research and development experience in the field of Solid Phase Peptide Synthesis and spent a majority of his career striving to improve upon current SPPS. In 2021, Keith joined Bachem as Business Development Manager. Keith resides outside of Charlotte, NC and serves Bachem’s customers on the Atlantic coast. Keith published several papers during his career and enjoys traveling, networking, and giving presentations at conferences and symposiums around the world.