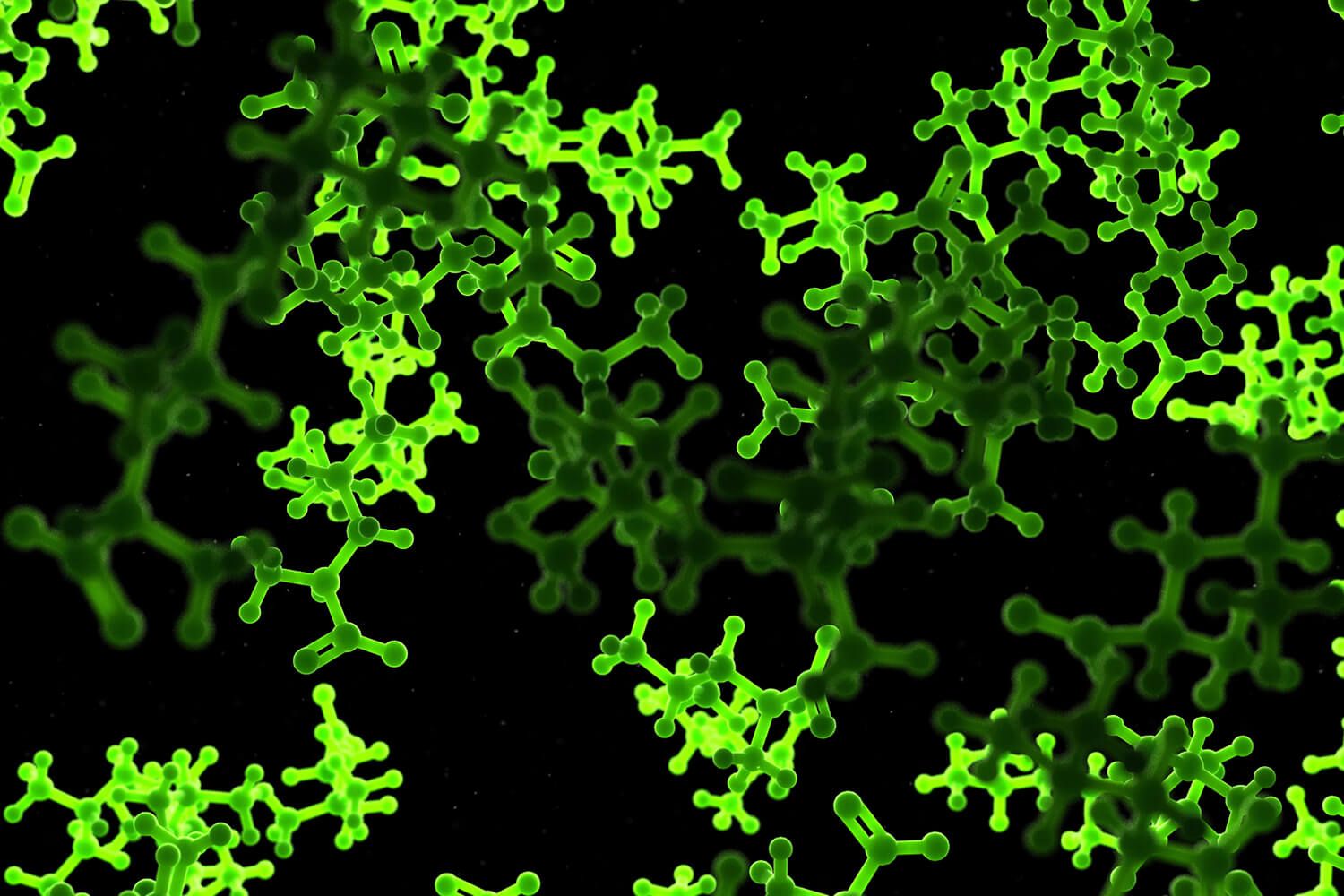 The solubility of a peptide is primarily dependent on the physical properties of its amino acids. Amino acids can be classified as acidic, basic, polar uncharged, or non-polar (hydrophobic). Peptides with a high content of non-polar amino acids or polar uncharged amino acids are preferentially solubilized by organic solvents such as DMSO, methanol, propanol, isopropanol, or DMF whereas overall acidic peptides can normally be reconstituted in basic solvents and overall basic peptides in acidic solvents.

Bachem issues a lot-specific analytical data sheet (ADS) for each peptide describing the solubility of the product in a specific solvent. If appropriate for the customers’ application, we recommend using the solvent indicated on the ADS. Otherwise, we suggest testing the solubility with a small amount of the sample following the guidelines below.

The solubility of a peptide is determined mainly by its polarity. The amino acid composition will provide a first indication: before choosing a solvent, the sequence should be studied and the number of acidic, basic and neutral residues should be determined. The side-chain functionalities of acidic and basic amino acids will be charged at physiological pH. The nature of the N- and the C-terminal functionality has to be taken into consideration. The neutral amino acids can be roughly divided into two categories, non-polar, i.e. more or less hydrophobic residues and polar residues. As “dispersed” proline residues disrupt secondary structures, they can increase the solubility.

Basic peptides (number of basic amino acids including the N-terminal amino group > number of acidic amino acids including the C-terminal carboxyl moiety) may be dissolved in a small amount of an acidic solvent such as acetic acid or trifluoroacetic acid and then diluted to the desired concentration. However the safest diluent is PBS at pH 7.0 – 7.4 provided that a concentration of ≤1 mg/mL is sufficient. If delivered as trifluoroacetates, peptides containing a relatively large proportion of Arg and Lys residues tend to be soluble at neutral pH.

Acidic peptides (number of acidic amino acids including the C-terminal carboxyl group > number of basic amino acids including the N-terminal amino group) may be reconstituted in a small amount of a basic solvent such as 0.1% aqueous NH3 and then diluted with water to the desired concentration. However, as in the case of basic peptides, these may often be solubilized in PBS at pH 7.0 – 7.4 provided that a concentration of ≤1 mg/mL is sufficient. Please note that peptides containing free cysteines should be dissolved in carefully degassed acidic buffers, as the thiol moieties will be rapidly oxidized at pH > 7 to disulfides.

Neutral or highly hydrophobic peptides containing a high proportion of polar uncharged amino acids and/or hydrophobic amino acids should be dissolved in a small amount of an organic solvent such as DMSO, DMF, acetic acid, acetonitrile, methanol, propanol, or isopropanol and then diluted with water (or buffer) to the desired concentration. Please keep in mind that high concentrations of these solvents are incompatible with biological systems such as cells.

Denaturating agents, such as urea or guanidinium hydrochloride may be used to solubilize peptides which tend to aggregate. As these additives interfere with most biological systems, their application is rather limited.

The reconstitution of a peptide may take time, occasionally up to several hours. Sonication for several minutes in a water bath may be helpful to accelerate the dissolution of larger particles. However, excessive warming of the sample should be avoided.

Storage of Peptides in Solution

Dissolve peptides in an appropriate buffer . For storage, peptide solutions should be aliquoted and kept frozen below -20 °C. Most peptides stored in this way remain stable for several months. Long-term storage of peptide solutions can’t be recommended, especially when the peptide contains Asn, Gln, Cys, Met, or Trp.

We hope you are successful in working with our products. Please don’t hesitate to contact us. We are here to provide you with any product information needed.

Care and Handling of Amyloid Peptides

Care and Handling of Peptides

Conversion of a DCHA salt to the free acid