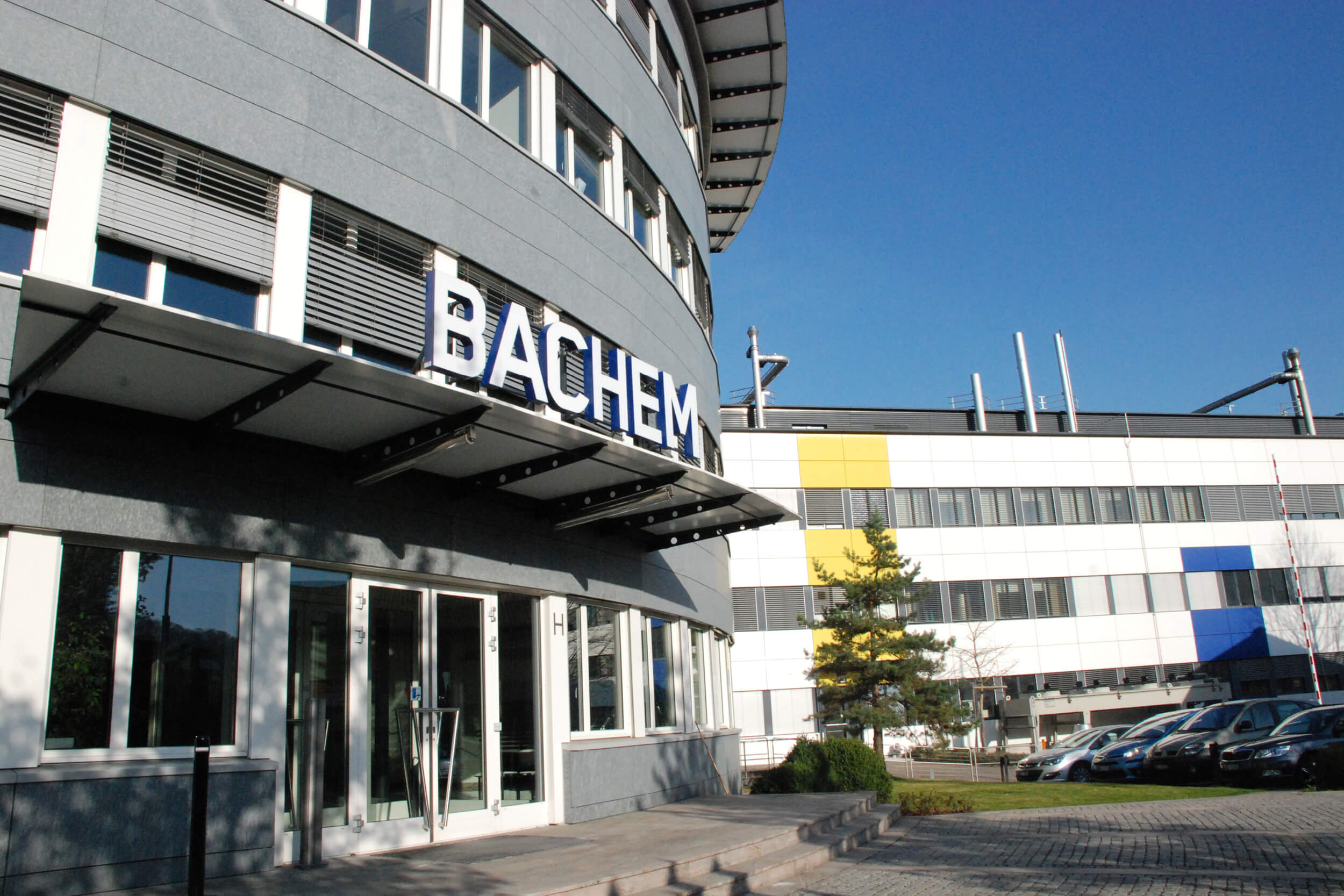 Bubendorf/Basel, March 8, 2019 – The Bachem Group (SIX: BANB), the market-leading peptide chemistry technology company with a focus on quality and innovation, continued its dynamic growth in fiscal year 2018. Although project delays meant that sales in the first half of the year were below those in the equivalent period of 2017, the company had a strong second half and generated record sales of 282.5 million CHF for the full year (2017: 261.6 million CHF, +8.0%). Bachem boosted its operating income by slightly more than this. The operating result rose by 8.3% to 54.8 million CHF at EBIT level and by 8.9% to 77.9 million CHF at EBITDA level. The EBIT margin reached 19.4% and the EBITDA margin 27.6%. Assisted by a positive foreign exchange result of +0.4 million CHF (prior year -1.8 million CHF), Bachem increased its net income by 11.7% to 46.6 million CHF.

Certified and essential: our peptides for in vitro diagnostics

Excellent results for the first half-year 2021