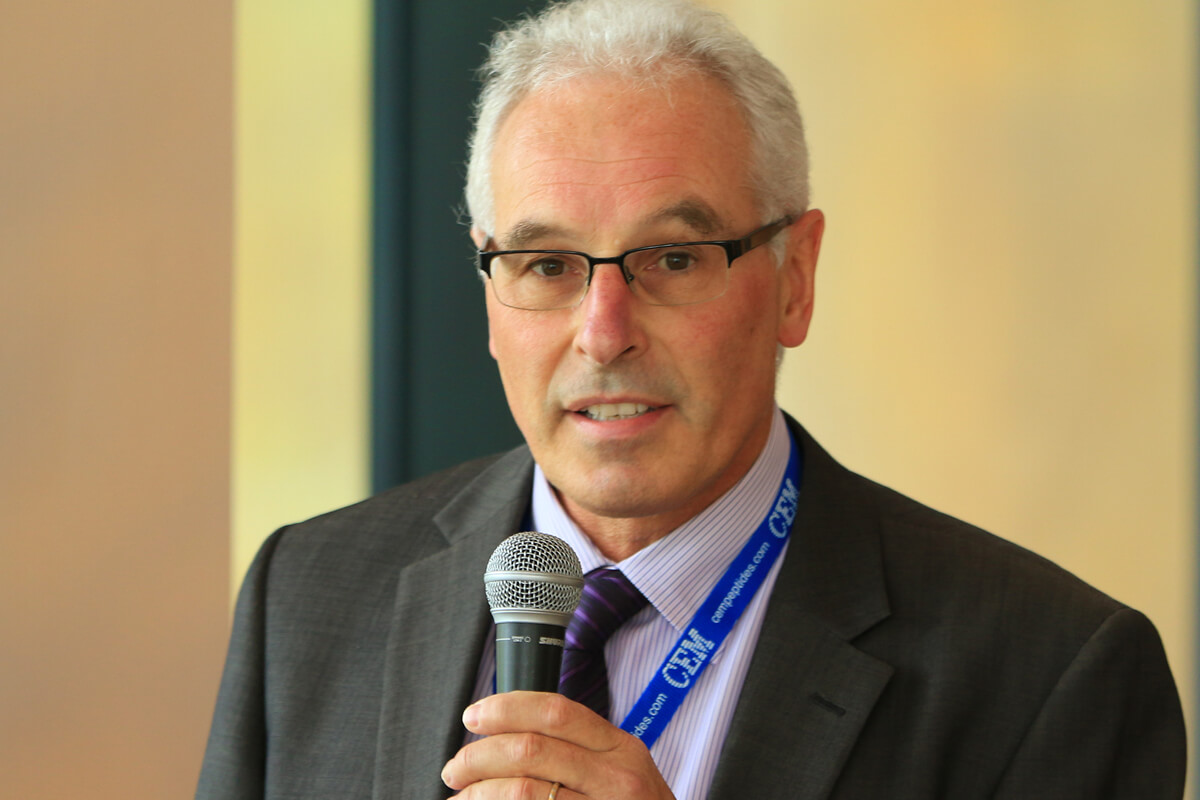 Alex Fässler is 61 years old and has dual Swiss-American citizenship. He studied chemistry at ETH Zurich, where he received his Ph.D. under the supervision of Prof. Eschenmoser. After holding a position as a research fellow at the University of California, Berkeley, he spent more than 10 years with Ciba-Geigy (now Novartis) conducting chemical research in Basel, Switzerland, Summit, USA and Macclesfield, UK. Alex Fässler joined the Bachem Group in 1998. He began as a production manager in Bubendorf, Switzerland and was subsequently assigned to the California plant, where he initially served as production manager, then plant manager and, ultimately, as Regional COO for North America. Alex Fässler returned to company headquarters in 2013 and has since managed the production plants in Switzerland, Germany and England as Regional COO for Europe.

Dr. Kuno Sommer, Chairman of the Board of Directors:

“Bachem has grown rapidly in recent years and the demands this has placed on our production activities have grown considerably. We are now addressing this situation by creating the global function of Chief Operations Officer and are further strengthening our executive management in preparation for the Group’s anticipated future growth. I am very pleased that we can fill this position with such a well-qualified, long-standing and highly experienced employee as Alex Fässler.”