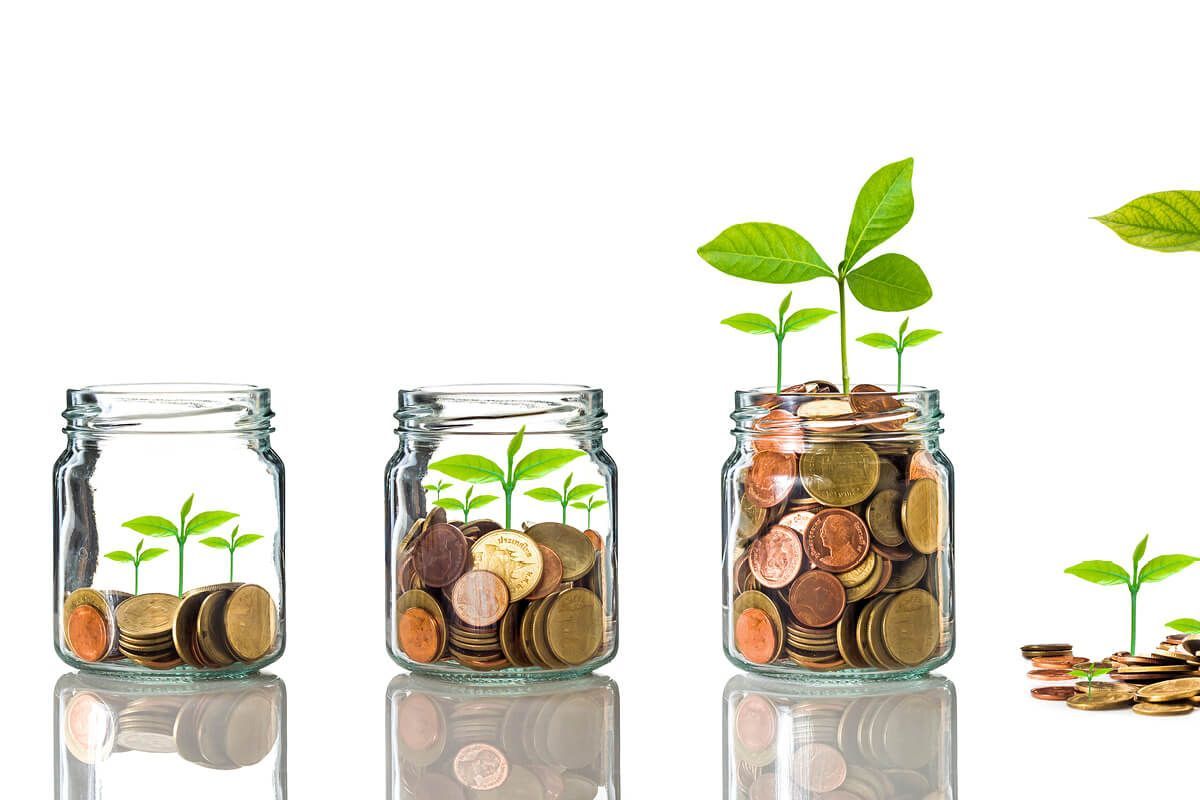 Bubendorf/Basel, December 9, 2011 – Today the Bachem Group (SIX: BANB) reduced its expected sales growth rate for the 2011 financial year, from its original estimate of around 10% to 6-8% in local currencies. This will also have an impact on reported profit, which will be correspondingly lower.

After a very good first half of the year with sales growth of 17.5% in local currencies and 5% in Swiss francs, sales lagged behind expectations in the third quarter due to project delays and postponements. Fortunately, sales have significantly picked up again in the fourth quarter. In light of these developments, Bachem estimates that sales growth in local currencies for the entire year will be 6% to 8%. After conversion into the reporting currency, Bachem expects an annual turnover of approximately CHF 145 million due to the continuing strength of the Swiss franc. The reduced level of sales and the currency situation are also affecting profit margins.

The situation as depicted in Swiss francs is clearly at odds with the company’s actual operational performance in the market. Bachem continues to strengthen its leading position in a highly competitive environment, with a high degree of capacity utilization. Given the Company’s strong balance sheet, its Board of Directors and Corporate Executive Committee intend to propose a dividend payment of approximately CHF 1.50 per share to the Annual General Meeting in April 2012. The payment will be made out of the capital contribution reserves for the first time.

Further information on this financial year and Bachem’s future business development will be available in the Company’s 2011 annual report to be published on March 16, 2012, and at the press and analysts’ conference to take place that same day.

Bachem is an independent, technology-based, public biochemicals company providing full service to the pharma and biotech industry. Bachem is specialized in the process development and the manufacturing of peptides and complex organic molecules as active pharmaceutical ingredients (API), as well as innovative biochemicals for research purposes. With headquarters in Bubendorf, Switzerland, and affiliates in Europe and the US, Bachem works on a global scale and holds a leading position in the field of peptides.