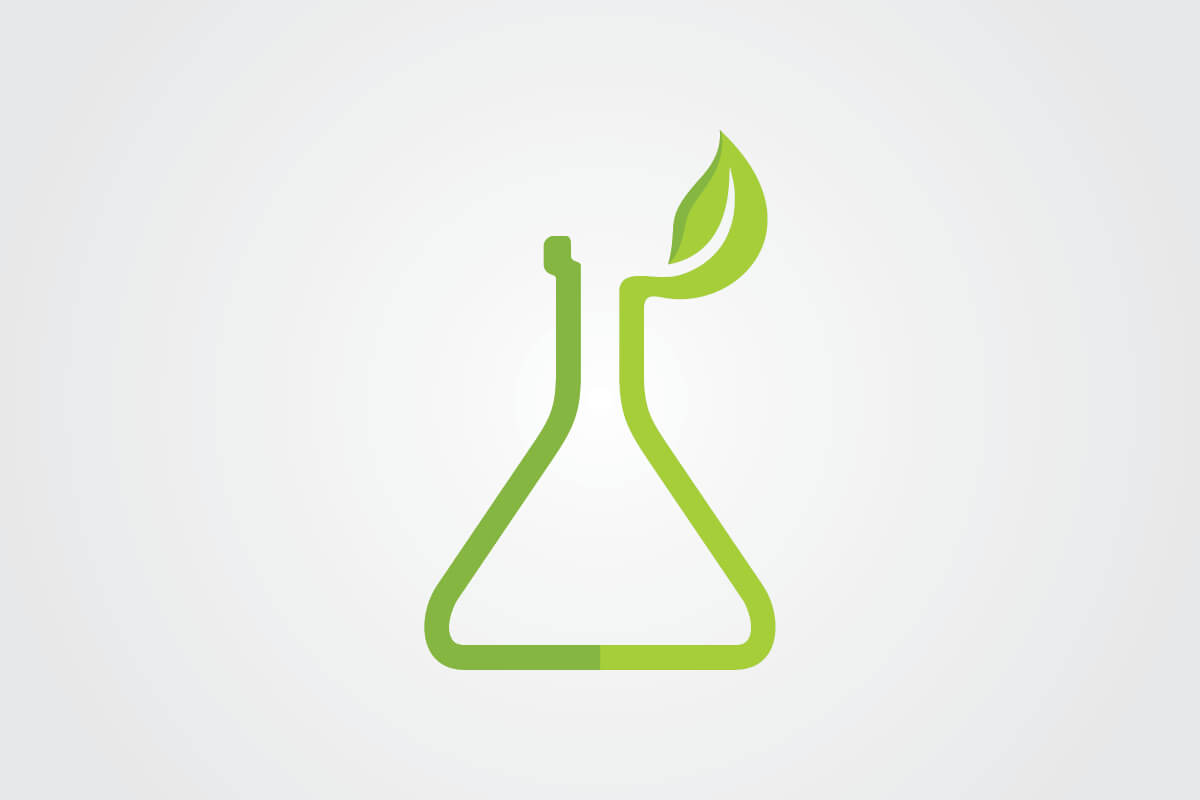 At Bachem, we are committed to sustainability by taking responsibility towards our employees, the society, and the environment. We aim to redesign our processes to minimize the use and generation of hazardous substances, and reduce the environmental impact. In the pharmaceutical industry, solvent consumption generates a significant environmental footprint. Research is conducted to decrease solvent volumes or for substituting them by environmentally benign solvents. Both represents an impactful innovation in API production processes. We are a leading company in the development and manufacture of peptide and oligonucleotide APIs. In peptide manufacturing, our most important technology and core expertise is the solid-phase peptide synthesis (SPPS), a well-established method for peptide production.

In the attempt to make the SPPS a greener technology, we conducted, in collaboration with our partner Novo Nordisk, two studies to propose solvent alternatives to replace the reprotoxic N,N-dimethylformamide (DMF), dichloromethane (DCM) and N-methyl-2-pyrrolidone (NMP). These solvents are the gold standards in SPPS processes for academic research and industrial production facilities alike. They have excellent solubilization and stability properties for reagents and are the best choice in terms of resin swelling. Yet they are to be restricted by the European Chemicals Agency (ECHA) due to their hazardous nature. Replacing DMF, DCM and NMP for a greener alternative represents a huge challenge, but a great improvement towards reduced environmental footprint processes.

In the first study, we have recognized solvent viscosity and polarity in combination as key physicochemical parameters for SPPS1Martin, V. et al. Green Chem., 23, 3295 (2021). SPPS consists of several steps requiring different optimum conditions. The use of binary solvent mixtures enables to reach the desired solvent properties in a way otherwise impossible to achieve with neat solvents. In the search for a DMF substitute in large-scale SPPS, we have therefore decided to focus on environmental and safety aspects based on the ECHA-REACH status (The European Chemicals Agency (ECHA)). We selected 19 solvents with an acceptable environmental profile (herein referred to as green solvents) that could be used neat or as mixtures and proceeded with an evaluation starting with investigating reagent solubility, solvent stability and resin swelling. In a series of reagent dissolution, resin swelling, peptide coupling and Fmoc-removal experiments we have shown that combining solvents offers unprecedented opportunities to predict and fine-tune the overall solvent properties for different aspects of SPPS. Thus, we found that binary mixtures of green solvents, e.g. dimethyl sulfoxide (DMSO)/ethyl acetate (EtOAc), DMSO/1,3-dioxolane (DOL), and DMSO/2-methyl tetrahydrofuran (2-Me-THF) that display similar polarity and viscosity profiles to DMF are viable, less toxic solvent alternatives to DMF in SPPS.

Furthermore, we demonstrated that the sole variation of the composition of the binary solvent mixture during synthesis represents a novel and simple tool to mitigate certain side-reactions in SPPS. Adjusting the ratio of binary solvent mixtures enables the reduction of Arg-lactamization and aspartimide formation. When applied to the synthesis of the peptide therapeutic Bivalirudin on a 7.5 mmol scale, we showed that simply adjusting the solvent ratio in a single step of the synthesis significantly suppressed a problematic Arg-lactamization side reaction. These results underline that green binary solvent mixtures not only can replace DMF in SPPS, but also provide novel solutions for mitigating common side-reactions in SPPS.

At Bachem, technological leadership and innovative strength have been the cornerstones of our success since the very beginning of our company. To minimize the negative effect of chemical processes on the environment, we have joined forces with our collaborating partners not only to make the current state-of-the-art manufacturing technologies more sustainable, but also to identify new technologies with the intrinsic potential of minimal environmental footprint. In our studies in collaboration with Novo Nordisk, we set out to identify environmentally benign solvents suitable for large-scale SPPS of peptide therapeutics at ambient temperature by assessing reagent solubility, resin swelling, amino acid coupling and Fmoc-removal efficiency in a collection of REACH compatible neat solvents and selected binary solvent mixtures. These studies have shown that binary solvent mixtures are indeed viable alternatives to DMF for the synthesis of therapeutically relevant peptides, paving the way towards greener peptide synthesis.