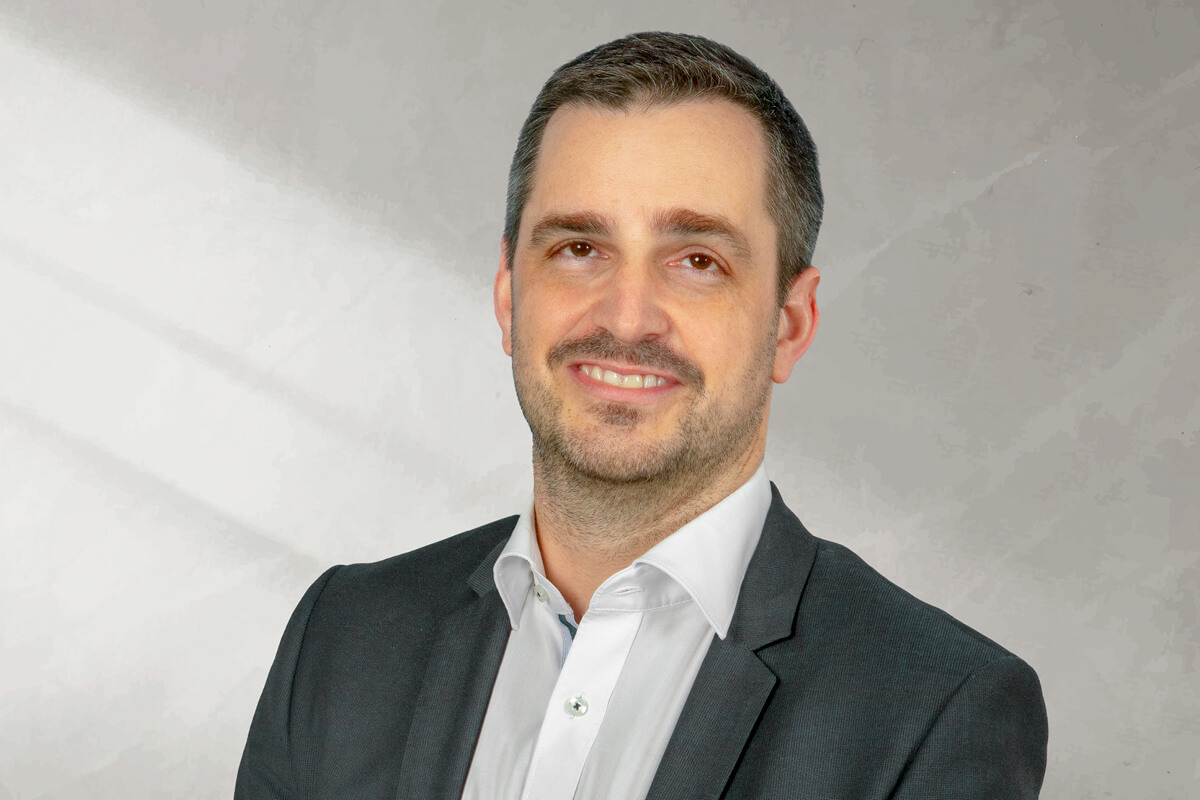 Bachem (SIX: BANB) today announced that Stephan Schindler, CFO of the Bachem Group since 2009 and member of the Corporate Executive Committee, has decided to continue his career outside the company as of the end of March 2021. He will be succeeded as CFO effective February 1, 2021 by Alain Schaffter, currently CFO a.i. at Solvias AG in Kaiseraugst. He will report to CEO Thomas Meier and become a member of the Corporate Executive Committee.

Kuno Sommer, Chairman of Bachem’s Board of Directors:

“Stephan Schindler has played a significant role in Bachem’s success over the past eleven years. I would like to thank him very much for his great commitment and his many valuable contributions to our company. On behalf of the entire Executive Committee and Board of Directors I wish him all the very best.”

“I am very pleased that we have Alain Schaffter joining Bachem as a proven leader in the financial sector. He has more than twenty years of broad experience in all major financial sectors and is also very much at home in the pharmaceutical and biotech industry. Alain has everything it takes to successfully support the long-term positive development of Bachem.”

Stephan Schindler joined Bachem Holding AG in 2009 as CFO and member of the Corporate Executive Committee, after having worked for Patria Versicherung in Basel and in the Corporate Finance department of F. Hoffmann-La Roche AG, and most recently as Head of Finance & Control Switzerland at DSM Nutritional Products Ltd in Kaiseraugst. Stephan Schindler complemented his education with a degree in Business Administration HWV (Finance/Controlling) and holds an International Executive MBA Zurich/Boston. He is also a member of boards of directors and boards of trustees.

Before Alain Schaffter took up his current position at Solvias AG, he was CFO of Polyphor and previously CFO of the Acino Group. There he was also Managing Director and Chairman of the Board of Trustees of the Swiss pension funds since 2010. Prior to this, he held various positions at one of the major auditing companies over a period of 10 years. In addition to a commercial education in the insurance industry and the acquisition of the federal professional certificate as a fiduciary, Alain Schaffter holds a diploma as a federal auditor.