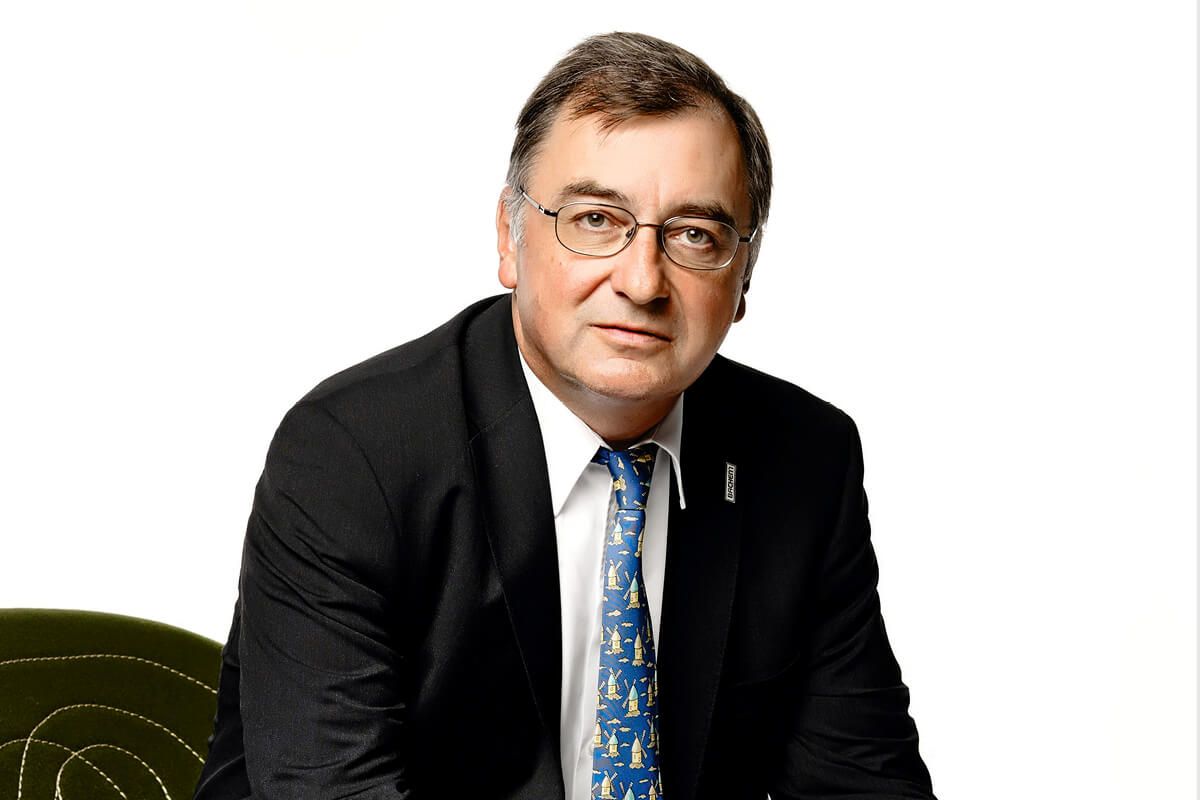 Bubendorf/Basel, Switzerland, March 7, 2012 – Bachem (SIX: BANB) announced today that Dr. José de Chastonay will succeed Dr. Lester Mills as Chief Marketing Officer of the Bachem Group effective June 1, 2012. As a member of the Corporate Executive Committee, he will be responsible for marketing and sales activities throughout the Group.

José de Chastonay, 57 years old and a dual citizen of the United States and Switzerland, holds a doctorate in Medical Molecular Biology from the University of Bern and in addition he earned an MBA from the European University in Montreux, Switzerland. José de Chastonay began his professional career at Ares Serono SA as Assistant Director Biotechnology. He later accepted a position as International Products Manager at the Diagnostics Division of F. Hoffmann-La Roche AG. In 1991, he joined Bachem AG as International Marketing Manager. One year later he was placed in charge of Bachem’s subsidiary in Philadelphia, USA, and in 1996 was appointed Chief Operating Officer of Bachem California Inc. in Torrance, USA. After the reorganization of Bachem Group’s subsidiaries in the USA, José de Chastonay was appointed President of Bachem Americas and managed the company’s marketing and sales operations in the USA until 2007. From 2007 to 2009 José de Chastonay served as Chief Executive Officer of Irvine Scientific in Santa Ana, USA, and from 2009 as Senior Advisor at Wombat Capital Ltd. in New York.

Peter Grogg, Chairman of the Board of Bachem, says:

“José de Chastonay is a highly qualified expert and manager who will serve our company well. Thanks to his many years of previous service at Bachem, he is already very familiar with our core business of peptides and has profound knowledge of the corresponding customers, projects and markets. We will also benefit from his substantial experience in other life sciences areas and expect him to significantly enhance Bachem’s future development.”