Dr. Jürgen Brokatzky-Geiger elected as a new member of the Board of Directors 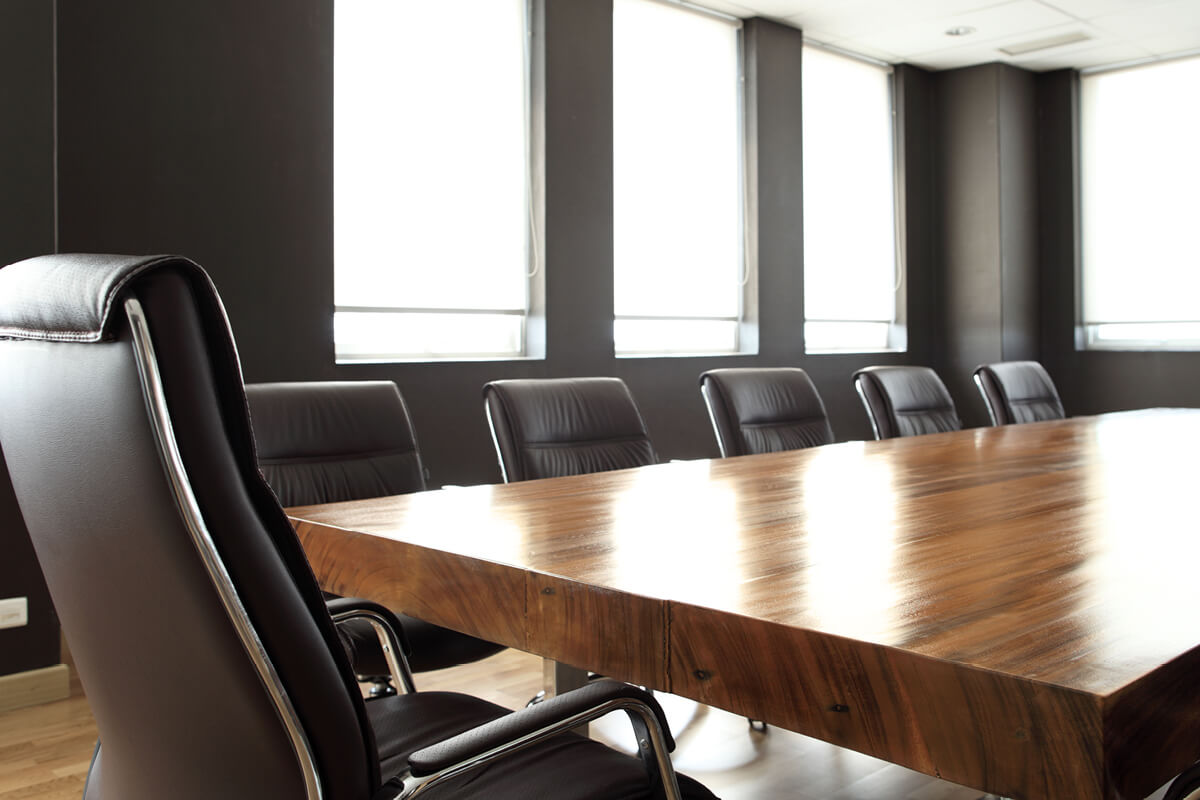 Bubendorf/Basel, Schweiz, 23. April 2009 – Bachem (SWX: BANB) announced today that Dr. Jürgen Brokatzky-Geiger was elected at the Annual General Meeting of Bachem Holding AG of April 22, 2009 by a vast majority as a new member of the Board of Directors to replace Dr. François L’Eplattenier, who retires due to the age limit.

Dr. Jürgen Brokatzky-Geiger (born 1952) graduated with a Ph.D. in chemistry from the University of Freiburg, Germany, in 1982. He joined Ciba-Geigy Ltd. in 1983 as a Laboratory Head in the Pharmaceuticals Division. After a job rotation in the United States, he held positions of increasing responsibility in Research and Development (R&D) including Group Leader of Process R&D, Head of Process R&D, and Head of Process Development and Pilot Plant Operations.

During the merger of Ciba-Geigy and Sandoz in 1996, Dr. Jürgen Brokatzky-Geiger was appointed Integration Officer of Technical Operations. He later became the Head of Chemical and Analytical Development and served as the Global Head of Technical R&D from 1999 to August 2003. Dr. Jürgen Brokatzky-Geiger was appointed to his present position as Head of Human Resources on September 1, 2003. He has been a member of the Executive Committee of Novartis since January 1, 2005.

Peter Grogg, Chairman of the Board of Directors, commented:

“With Dr. Jürgen BrokatzkyGeiger we could win a highly qualified and internationally experienced specialist in the area of Life Sciences for our Board of Directors. Owing to his activity he has strong knowledge of our core business. We wish him success in the Board of Directors of Bachem Holding AG “.