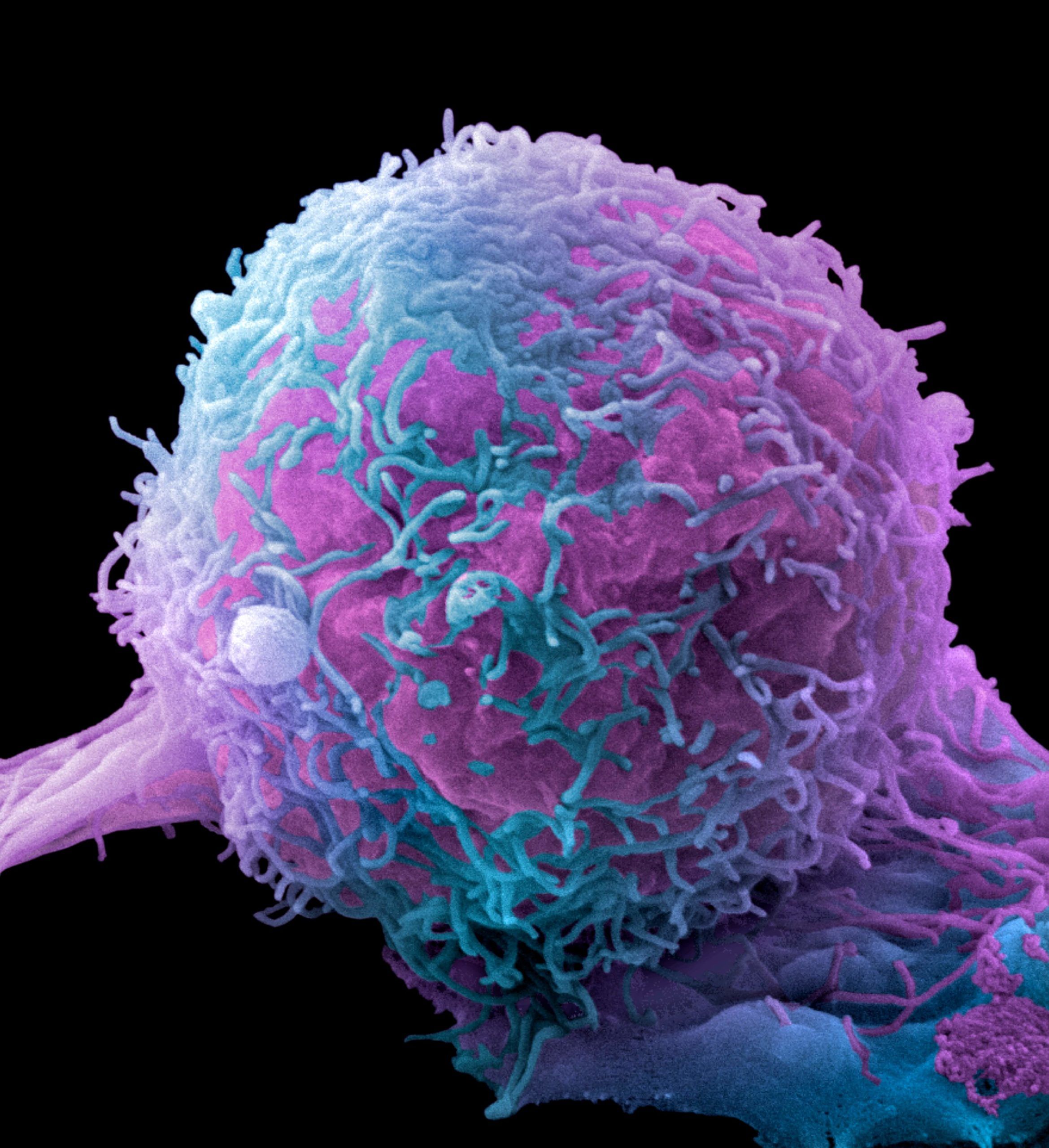 Oligonucleotides for therapeutic purposes gained increased importance during the past 20 years. This was furthered by advances in biomedical research, improving drug properties like degradation stability, target binding and pharmacokinetics.

Different classes of oligonucleotide therapeutics exist, referring to their mode of interaction with the target molecules. Oligonucleotides binding to mRNA rely on a Watson-Crick base-paring mechanism. The goal is to identify sequences that are highly specific for the target RNA, but do not unintendedly bind homologous RNA. However, also aspects such as tertiary structures and molecular interactions established by RNA under physiological conditions as well as aspects of drug safety and delivery have to be taken into account.

Two principle modes of action can be discriminated, a target RNA degrading and a target RNA non-degrading. Mechanisms, which decrease the expression levels of specific proteins are referred to as gene silencing. In their degrading pathways, antisense oligomers and small interfering RNAs (siRNAs) bind to corresponding sequences of mRNA and ultimately lead to the degradation of the latter. In consequence, the expression of the coded, eventually medical relevant proteins is reduced.

In their non-degrading pathways, stretches of mRNA are occupied or a steric block of the recruitment of other factors, e.g. ribosomes, takes place, leading for example to an altered mRNA splicing pattern or to a translation arrest. A further non-degrading pathway antagonizes microRNAs, endogenous small RNAs that can regulate normal physiological processes and which are involved in diseases.

Oligonucleotide aptamers do not rely on Watson-Crick base-paring, but bind via their three-dimensional structure to, typically, peptides, and consist of short strands of DNA or RNA. An example is Pegaptanib, an RNA aptamer, which received in December 2004 first approval by the US FDA for the treatment of ocular vascular disease.

Other therapeutic approaches include unmethylated CpG oligodeoxynucleotides, interesting in the context of new adjuvants, or, vaccinations employing mRNA, the latter for example investigated in the search for novel tumor therapies

Overall, therapeutic oligomers provide new chances for curing a variety of diseases, primarily on basis of information about the human genome, which differentiates them from all classical therapies.

PROMISE FOR OLIGONUCLEOTIDES IS RISING

In 1998, Novartis Pharmaceutical’s Vitravene (fomiversen), an antisense oligonucleotide, became the first oligonucleotide to be approved by the FDA. Vitravene was developed for the local treatment of cytomegalovirus (CMV) retinitis afflicting HIV patients. It was formulated as an intravitreal injection, a procedure to place the medication directly in the eye. Ultimately, Vitravene was discontinued in 2004 because HIV treatment led to a reduction in the number of cases of CMV in HIV patients. Macugen (peaptanib sodium), an aptamer, was approved in 2004 for the treatment of wet age related macular degeneration (AMD). Macugen is also formulated as an intravitreal injection.

Over a decade after the approval of Vitravene, FDA approval came for Kynamro (mipomersen sodium) in 2013. This approval was followed by a flurry of activity that resulted in FDA approvals for eight more oligonucleotides.

Also in 2019, Akcea Therapeutics UK’s Waylivra (volanesorsen sodium), an antisense oligonucleotide, received conditional marketing authorization from the European Commission as an adjunct to diet for patients with familial chylomicronaemia syndrome and high risk of pancreatitis.

The clinical pipeline of oligonucleotide drugs is rich with 157 drugs in Phase I to pre-registration. The therapeutic areas for the drug candidates is diverse spanning oncology, infectious disease, metabolic disorders, genetic disorders, and other areas. Two oligonucleotide drug candidates to watch are in the pre-registration phase including Atlantic Healthcare’s alicaforsen and NS Pharma’s viltolarsen. 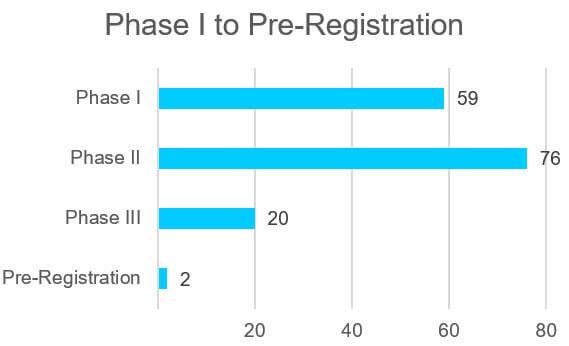 For the role of project manager QC I expected a profound knowledge of the aspects of analytical development of NCEs. Yes, my expectations were fully met, not only in the area of peptides but recently also in the field of oligonucleotides

I am involved in the coordination of the analytical development of peptide and oligonucleotide NCE projects.

I have an MSc in chemistry and a PhD in chemistry. In addition, I have a strong background in mass spectrometry.

When a big, concerted team effort results in the on-time delivery of critical data to the customer.

I like the fast-paced environment, close collaboration with other departments within the project teams, involvement in all aspects of a NCE project, and the direct customer contact.

I am fond of horseback riding, reading, and playing golf.

Thank you very much Adrien. 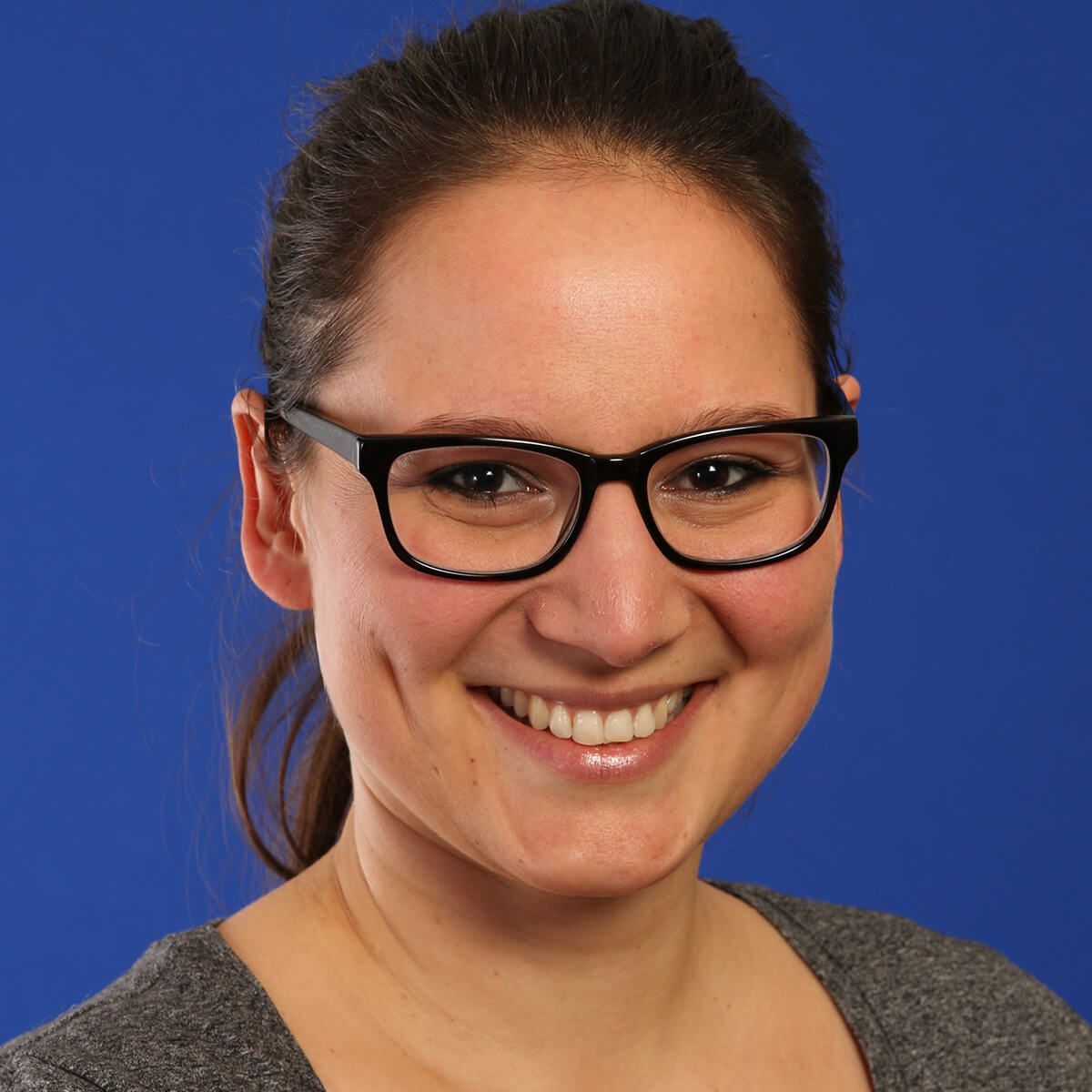 Interesting news about oligonucleotides in basic research and pharmaceutical development:

Milasen: The drug that went from idea to injection in 10 months-Chemical & Engineering News