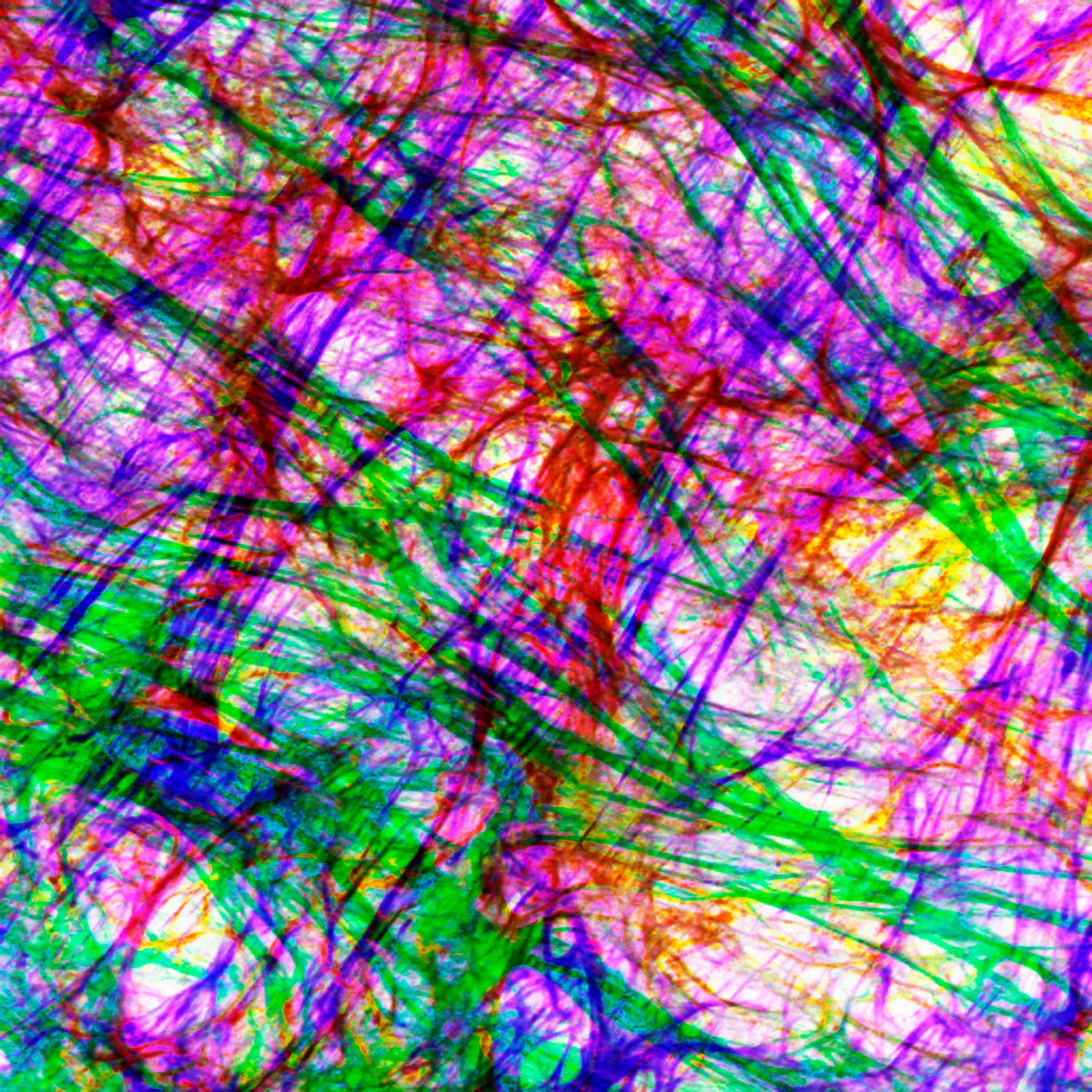 MMPs are expressed as inactive zymogens (pro-MMPs), minimally consisting of a signal sequence, a prodomain of about 80 amino acids, a linker and a catalytic domain. Depending on the type of MMP, other domains accrue.

MMPs are characterized by a highly conserved motif `HEXXHXXGXXH` (amino acid one-letter code, whereas `X` can be any amino acid). The three conserved histidines bind zinc (Zn2+) at the catalytic site, and the conserved glutamate acts as general base or acid during catalysis.

Furthermore, all metzincins identified so far contain a Met-turn, comprising an invariant methionine residue. This is a structurally and spatially conserved 1,4-turn, found directly below the zinc-binding site. Referring to crystallographic studies on wild type and mutant proteins, the Met-turn seems to link to a molecular plug, which is important for the integrity and stability of the zinc binding domain.

The activation of the MMPs takes place by a `cysteine-switch` mechanism, with the cysteine embedded in a conserved `PRCGXPD` motif. The latter is present in all human MMPs except MMP-23B. The cysteine of the prodomain associates in the inactive state with the Zn2+-ion of the catalytic core, which prevents binding of water to the Zn2+– ion. Proteolytic cleavage of the prodomain releases the cysteine and thus allows water to bind, which in consequence activates the MMP.

For a number of MMPs, the crystal structures had been solved. The catalytic core, typically consisting of about 165 residues, is divided by a shallow substrate-binding crevice into an upper and a lower subdomain, and does not contain disulfide bridges. The structures in all investigated cases revealed a rather spherical shape of the catalytic core with a diameter of about 40 Å.

A haemopexin-like domain found in several MMPs seems to have multiple functions, and might also be involved in triggering diverging cellular processes in a non-catalytic manner.

The proteolytic activity of MMPs can be regulated at different levels and furthermore depends on the set of MMPs and their inhibitors locally expressed. The latter can differ remarkably, depending on the concerned cell type and the surrounding microenvironment.

A key event in the regulation is the conversion of the inactive MMP zymogen into the active protease by proteolytic removal of the prodomain. This in turn is subject to numerous and complex regulatory factors. For example, already activated MMPs of several types can degrade plasminogen, which leads to a reduced plasmin availability and hence inhibits MMP activation. Important cellular inhibitors of the MMP functions are the tissue inhibitors of metalloproteinases (TIMPs), of which four members (TIMP-1, -2, -3 and -4) had been identified in mammals. TIMPs form 1:1 stoichiometric complexes with zymogenic MMPs, by a tight, non-covalent interaction with the haemopexin-like domains. The inactivation apparently takes place by binding of the amino-terminal TIMP domains within the active site cleft of the MMPs. Moreover, MMPs are capable of an autocrine mode of up-regulation, by proteolytic degradation of physiological MMP inhibitors. This leads to reduced inactivation of MMPs, and prolongs the lifetime of the MMP enzymes.

Reactive oxygen species, frequently produced in large amounts by inflammatory cells in the microenvironments of tumors, can promote MMP activation due to oxidation of cysteine in the prodomain. Also formation of dimeric, trimeric or other multimeric enzyme complexes, as observed for example for proMMP-9, as well as manifold other effects, may play a role in regulation.

Since MMP inhibitors exhibited significant side effects and other problems in clinical trials, they did not keep promise as new cancer therapeutics so far. While some MMPs promote pathology, others have protective functions, which raised further problems against the background of insufficient inhibitor specificity. However, MMPs remain enzymes of highest medical interest, and research unabatedly continues with the aim to get a therapeutic hold of these ubiquitous physiological players. For example, inhibitors acting outside of the highly conserved catalytic center, like on the haemopexin domain, could improve substrate specificity. In addition, diseases like inflammation, sepsis and cardiovascular disorders gained more attention in MMP research, which could lead to new medical applications beside the treatment of cancer. In any case, MMP inhibitors and substrates of high and reliable quality are required to assess the activity of MMPs experimentally, under most diverse physiological or pathological conditions. This is where our broad offering of labeled and unlabeled products is a key element for success in MMP and MMP-related research.

Explore our wide selection of MMP substrates and inhibitors or browse the full Inhibitors & Substrates index in our online shop.

BT-1718 is under development by Bicycle Therapeutics Ltd. for the treatment of solid tumors such as breast cancer, head and neck cancer and soft tissue carcinoma. This drug candidate consists of a constrained bicyclic peptide linked via a hindered disulfide linker to the potent anti-tubulin agent DM1 (3). The peptide targets cells expressing membrane type 1-matrix metalloproteinase-14 (MMP-14) which is overexpressed in many solid tumors. In February 2018, Cancer Research UK and Bicycle Therapeutics announced the initiation of a Phase I/IIa trial that will evaluate BT1718 in patients with advanced solid tumors (2).

Shulov Innovative Science Ltd. is developing a matrix metalloproteinase 9 (MMP-9) inhibitor known as Zep-3 for the treatment of Herpes Simplex Virus 1 (HSV1) cold sores. Zep-3 is a synthetic modified version of a peptide originally isolated from snake venom. In preclinical studies, Zep-3 demonstrated analgesic and anti-viral activity inhibiting the replication of HSV1 (4). In June 2015, Shulov Innovative Science registered a Phase II study to evaluate the safety, tolerability and efficacy of topical Zep-3 for the treatment of HSV1 cold sores (2).

Lee’s Pharmaceutical Holding Ltd. is developing ZK-003 (thymosin β-4) as a treatment for chemotherapy induced alopecia, cornea ulcers and vaginal infections. Thymosin β-4 is a 43-amino acid peptide with multiple biological activities and it plays a role in the protection, regeneration and remodeling of injured or damaged tissues. This peptide promotes the expression and secretion of matrix metalloproteinase-2 (MMP-2), which accelerates hair growth and works to reverse ophthalmic disorders. An IND application for ZK-003 is under review by the China Food and Drug Administration for the chemotherapy of induced alopecia, cornea ulcer and vaginal infection indications. The company was previously developing ZK-003 for the treatment of dry eye syndrome and the candidate was in a Phase II trial (2).

NL-005 is under development by Beijing Northland Biotech Co Ltd. for the treatment of myocardial infarction. NL-005 is a thymosin β-4 receptor agonist and activation of this receptor results in an increase in synthesis of MMPs, vascular endothelial growth factor (VEGF), actin and other mediators. Beijing Northland has started a Phase I study to evaluate the tolerance and pharmacokinetics of NL-005 in healthy Chinese subjects (2).

MMPs are considered promising targets for the treatment of many diseases and the development of MMP inhibitors as therapeutic agents has been ongoing. To support researchers and organizations studying the intricate physiological and pathological functions of MMPs, Bachem offers a wide range of MMP inhibitors and substrates. In addition, Bachem offers a comprehensive custom peptide synthesis service and the production of new chemical entities to assist companies with developing peptide-based therapeutics.

I am with Bachem for about half a year now. Prior to Bachem, I finished my doctoral thesis, which focused on the utilization of oligoproline-based multivalent ligands for tumor targeting.

I have a BSc and MSc in chemistry and I recently finished my doctoral thesis at ETH Zurich.

I play handball for more than 20 years and am an active club member. In addition, I enjoy running and hiking in the Alps.

I really enjoy being in contact with our customers worldwide. To be their reliable partner and helping them to successfully carry out their experiments with custom-made peptides from Bachem is truly amazing.

Independent of their amino acid sequence, I really like peptides in general. Ever since I was first exposed to peptides, the principle of building numerous different peptides from a few building blocks, and their importance in nature, have always fascinated me.

Thank you very much Stefanie. 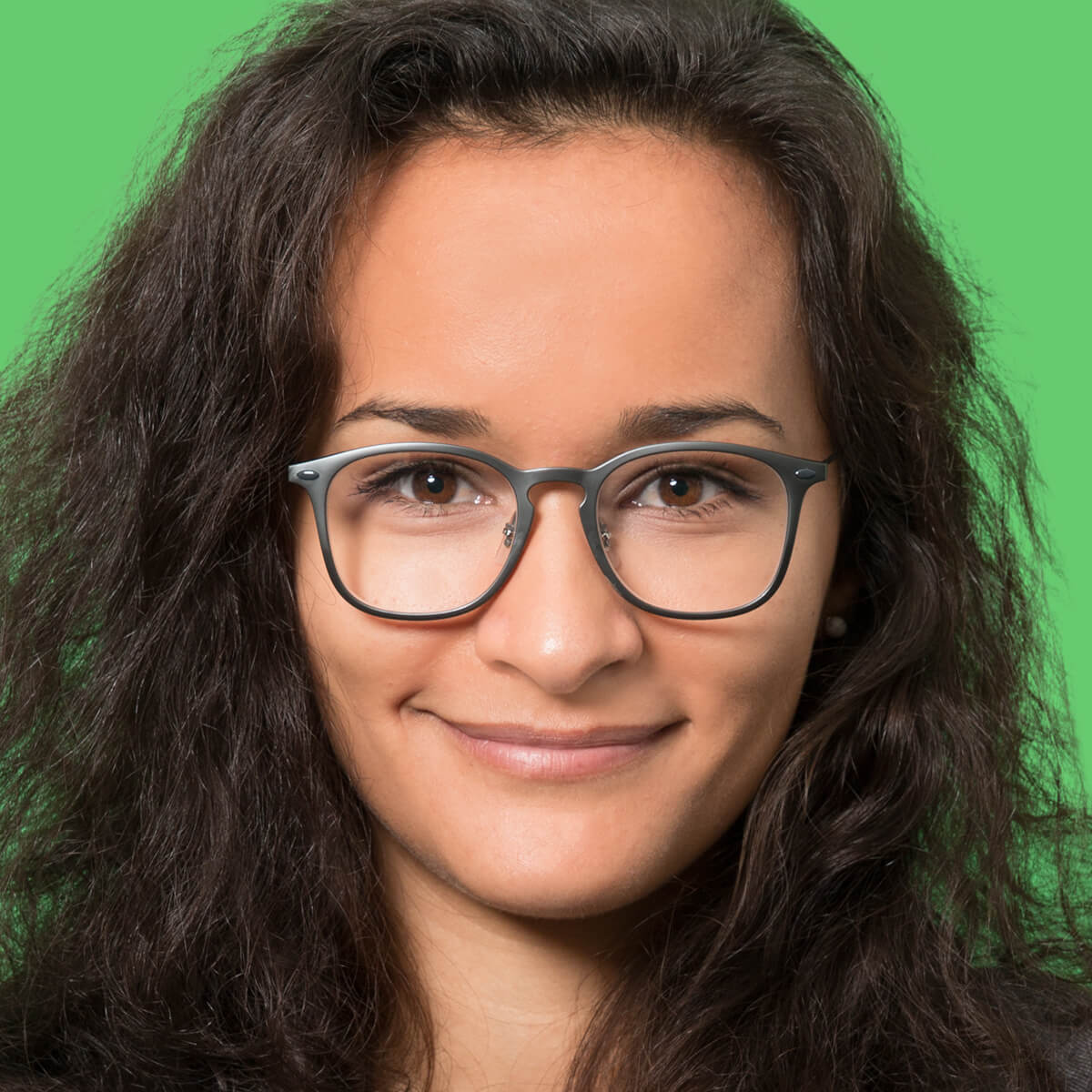 Personal cancer vaccines get their own boost-Harvard Paulson School