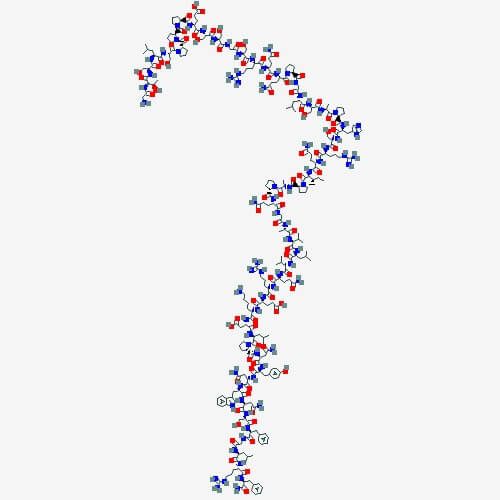 Figure 2. Kisspeptins are formed by proteolytic cleavage of prepro-kisspeptin. Adapted from M.Tena-Sempere. GPR54 and kisspeptin in reproduction. Human Reproduction Update. 12(5), 631-639 (2006) 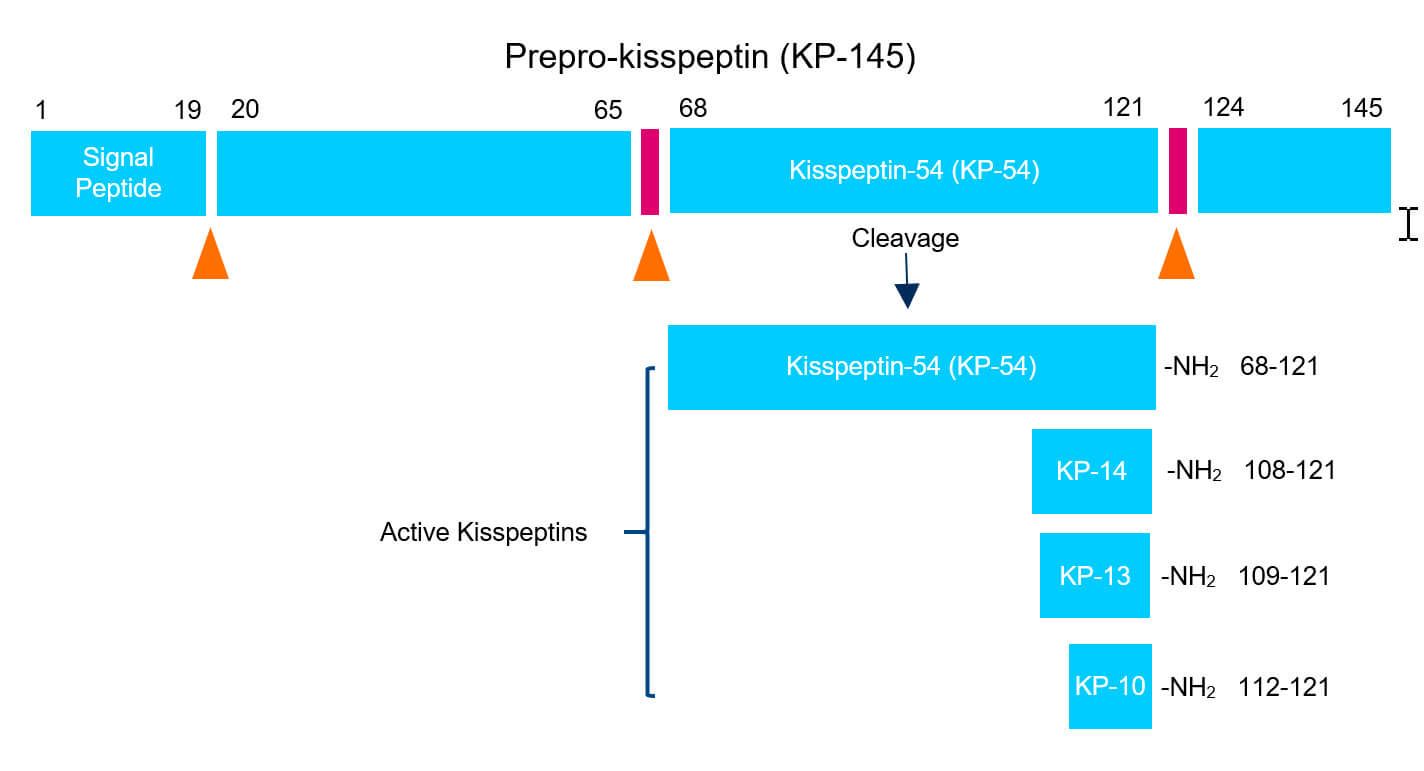 Regulation of the HPG Axis and Puberty

The KISS1 system plays a vital role in the regulation of reproduction and puberty. The system signals increased gonadotrophin secretion during puberty and establishes mammalian reproductive function and regulation of the hypothalamic-pituitary-gonadal (HPG) axis. By stimulating release of endogenous GnRH, kisspeptin stimulates the secretion of the gonadotropins, luteinizing hormone (LH) and follicle-stimulating hormone (FSH), from the pituitary gland. In turn, this results in the release of sex steroids from the gonads. KISS1 expression increases abruptly at the time of puberty, which suggests that kisspeptin signaling is involved in triggering the onset of puberty. In addition, kisspeptin may contribute to generating preovulatory gonadotropin surge in females (4). Given that kisspeptin plays a key role in regulating reproduction, the kisspeptin signaling pathway is a therapeutic target in reproductive disorders.

More recently, kisspeptin was shown to play a part in glucose homeostasis, locomotor activity and body weight control (4). A tri-hormonal regulatory circuit exists between pancreatic α-cells, hepatocytes and β-cells. Glucagon, produced by α-cells in the Islets of Langerhans, stimulates cAMP-PKA signaling. In turn, this signaling up-regulates transcription of the gluconeogenic gene program and of KISS1. This leads to increased production of glucose and hepatic glucose output, and to the production of kisspeptin1. Glucose stimulates insulin secretion, whereas kisspeptin1 inhibits insulin secretion from pancreatic β-cells (5). Regarding locomotor activity, research with Kiss1R KO (knock-out) mice has shown that in the absence of KISS1R signaling, locomotor activity is dramatically reduced and accompanied by reduction in food intake and energy expenditure. In addition, studies have shown that in the absence of KISS1R signaling, there is increased body weight and impairment of glucose homeostasis in female but not male mice (3).

Kisspeptin was also found to enhance activity in parts of the human brain associated with love and sexual arousal. Olfactory and visual signals are central inputs involved in sexual attraction. A recent study demonstrated that kisspeptin enhances brain activity in response to olfactory and visual cues of attraction in healthy men. Due its link to attraction, researchers are investigating if kisspeptin therapeutics may have potential to treat psychosexual disorders in addition to common reproductive disorders (6).

The roles for kisspeptin are multi-faceted with involvement in cancer, reproduction, metabolism and attraction. Consequently, there is interest in developing kisspeptin agonists and antagonists as therapeutics for a range of conditions. To support life scientists and researchers studying kisspeptin, Bachem offers a selection of kisspeptin peptides in addition to a comprehensive custom synthesis services.

The neuropeptide kisspeptin-54, initially named metastin, was first discovered in 1996 as a metastasis suppressor. Subsequently, kisspeptin-54 was found to stimulate gonadotropin-releasing hormone (GnRH) release. The kisspeptins are a family of peptides encoded by the KISS1 gene, which are formed from proteolysis of their common precursor called prepro-kisspeptin (1). Due to involvement in tumor suppression, puberty, reproduction, metabolism and other roles in humans, kisspeptins are of interest for therapeutic applications. Currently, there are two kisspeptins and a kisspeptin analog in Phase II of clinical development as shown in Table 1.

My official job title is Specialist Marketing and Graphic Designer.

I develop a brand identity our consumers identify with. My work is based on graphic-, motion- and brand-design.

I obtained a Bachelor’s degree in arts at the FHWN in Basel in 2011. I have specialized in new media and since 2009 I have been working as a freelance designer alongside my student jobs.

Herbert: I love to create and make things. The creative process is very important for me. My other passion is hiking, I love it to find new places and explore the world.

We are striving to present our products in the best possible way. Our Marketing Teams is constantly trying to give our customers a real experience of passion for our products.

Thank you very much Herbert. 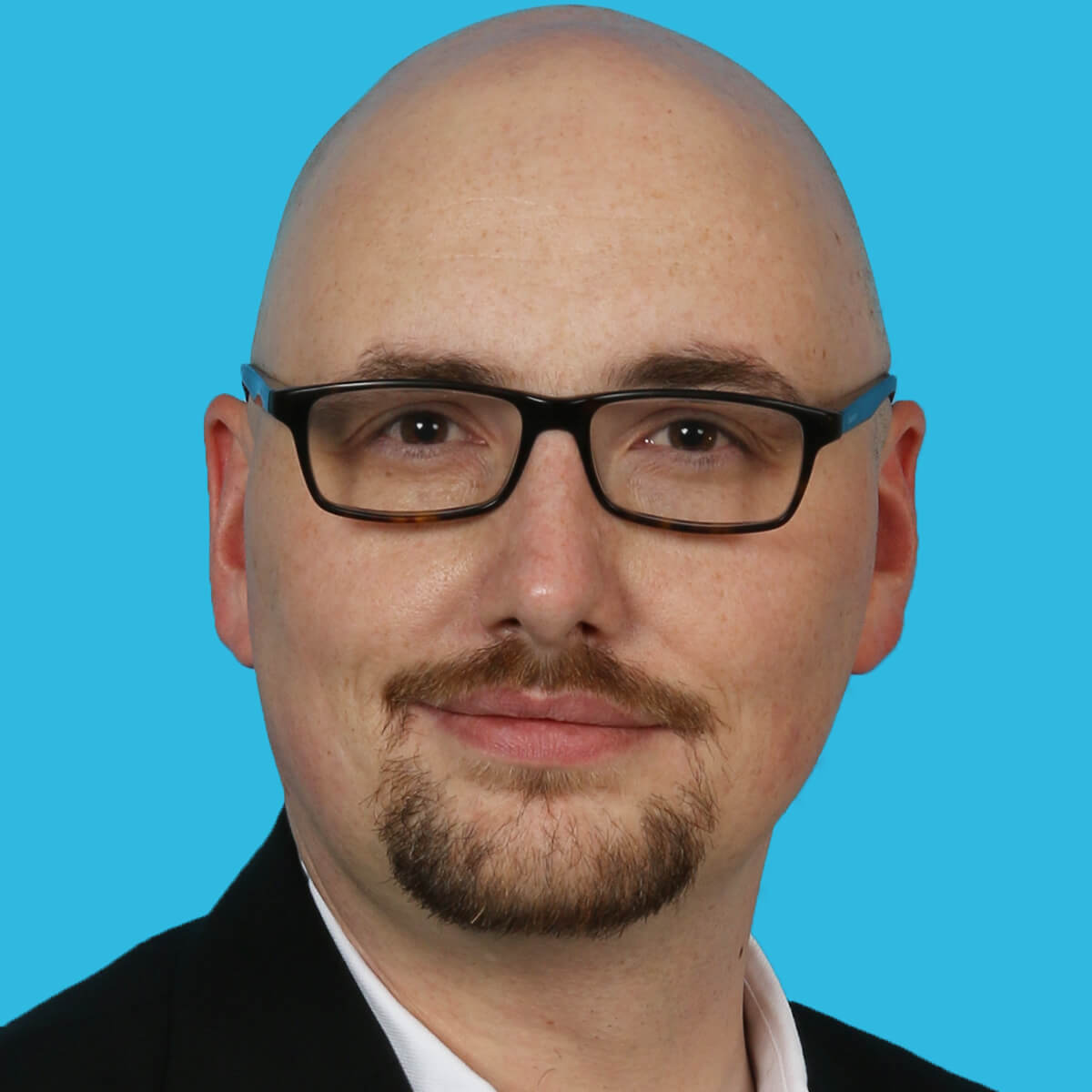 Researchers gain new insights into pain signaling in the brain-EurekAlert!

New technique has potential to protect oranges from citrus greening-ScienceDaily

What are Amino Acids?

Will Targeting Alpha-Synuclein Lead to Treatments for Parkinson’s Disease?