MEET US AT THE DDF SUMMIT 2017 IN BOSTON

RC TRITEC has a profound, long-term experience in custom tritium-labeling of small molecules, peptides and polymers. RC TRITEC has domestic and international collaborations with large and medium-sized pharma companies, CROs and retailers all over the world, thus demonstrating its excellent reputation as a labeling service. RC TRITEC has established comprehensive experience in shipping radioactive goods all over the world and has developed a broad portfolio of labeling strategies. Among them, typically three methodologies are used for labeling of peptides.

Depending on the peptide sequence, iodine/tritium exchange or hydrogenation of suitable precursor peptides can be used for tritium-labeling of peptides providing high specific activities (refer to the schemes below). In preparation for labeling, Bachem will manufacture each precursor peptide according to RC TRITEC’s proposal and customer requirements. If the sequence contains Phe or Tyr, the corresponding iodo-Phe or di-iodo-Tyr precursor peptide undergoes an I/T exchange and a product with a specific activity of 20-40 Ci/mmol will be obtained. Leu or Pro containing sequences can be labeled by hydrogenation of the unsaturated precursor. The specific activity of these labeled products varies between 20 and 100 Ci/mmol. In case the peptide sequence does not contain any of the amino acids mentioned above, an unselective H/T exchange shall be applied. However, an estimation of the specific activity using this method cannot be made as it is difficult to predict the ratio of incorporation of tritium into the peptide. For more information please contact www.rctritec.com or [email protected] .

I have been with Bachem since September 2016. Before joining Bachem, I was part of the Analytics team at the Silicon Valley Bank in San Francisco. I was working on advisory projects for corporate venture capitals and performing valuations for biotech start-ups.

I am responsible for the commercial part of NCE development projects. On a daily basis, I take care of customers’ requests and have a lot of interactions with the other departments at Bachem involved in the projects. Part of my role also involves the acquisition of new customers and travelling to scientific fairs and conferences to represent the company.

What is your academic background/degrees or training?
I studied chemistry at EPFL in Lausanne and did my PhD there in organometallic chemistry. I also have a MBA degree from Hult International Business School in San Francisco.

I like to be in close contact with the customers, it is a privileged position. The friendly working atmosphere at Bachem is also very valuable for me.

Thank you very much Julie. 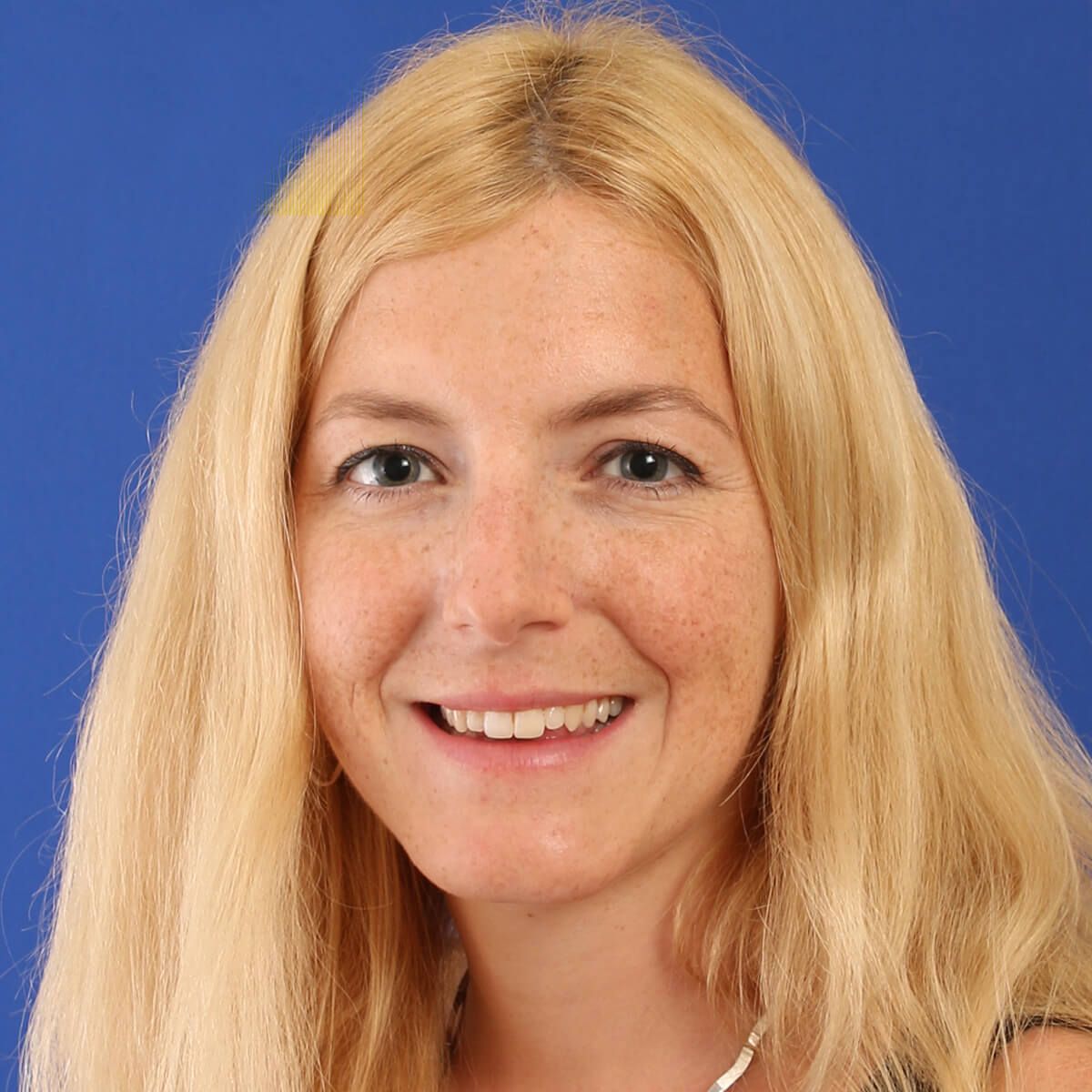 ← First half of 2017: New record sales and a solid operating result Dr. Anne-Kathrin Stoller to assume CMO position at Bachem →