Peptides in Development for Alzheimer’s Disease 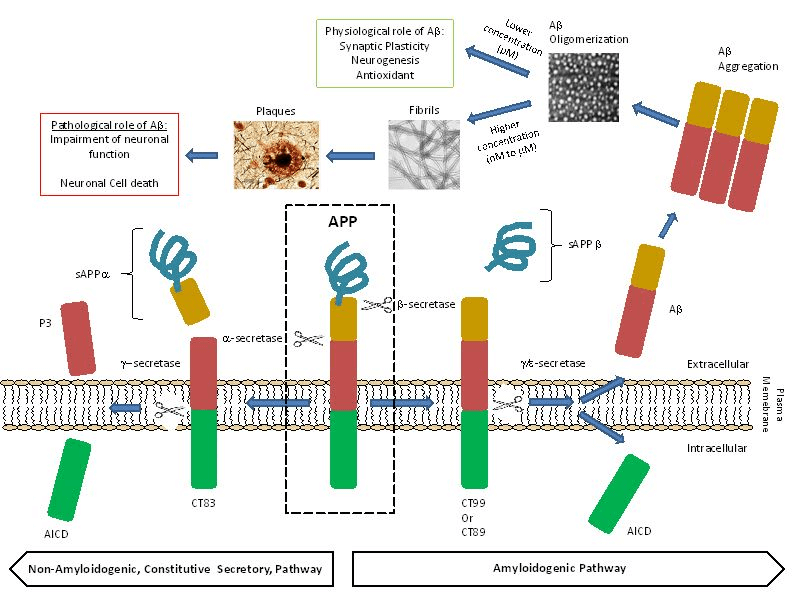 Till date it has only been possible to detect AD in late stage when there has already been significant damage to the brain. Aβ can be detected in cerebrospinal fluid through a lumbar region puncture and PET (Positron emission tomography) scans. Both methods are expensive and not readily available everywhere.

Aβ build-up in the eyes of patients in early years has become a biomarker for this disease. The peptide build-up begins 15-20 years before the Alzheimer’s symptoms appear. Studies were conducted and concluded to find significant correlation of the levels of Aβ build-up in eyes and the Aβ build-up in the brain. An abstract prepared by the scientists for AAIC 2014 gives the results for 40 participants out of 200 totals in the study.

How long have you been with Bachem? Where did you work before Bachem?
I am with Bachem for 2 years. Prior to my Bachem time, I was working at Solvias, Switzerland as a Key Account Manager.

Management of information for industry trends in the synthetic peptides market, and deriving activities from this information.

I’m a Ph.D. chemist by education.

I enjoy spending my leisure time in swimming, hiking, travelling and listening to music.

Thank you very much Michael.