MEET US AT THE 35TH EUROPEAN PEPTIDE SYMPOSIUM, 35EPS 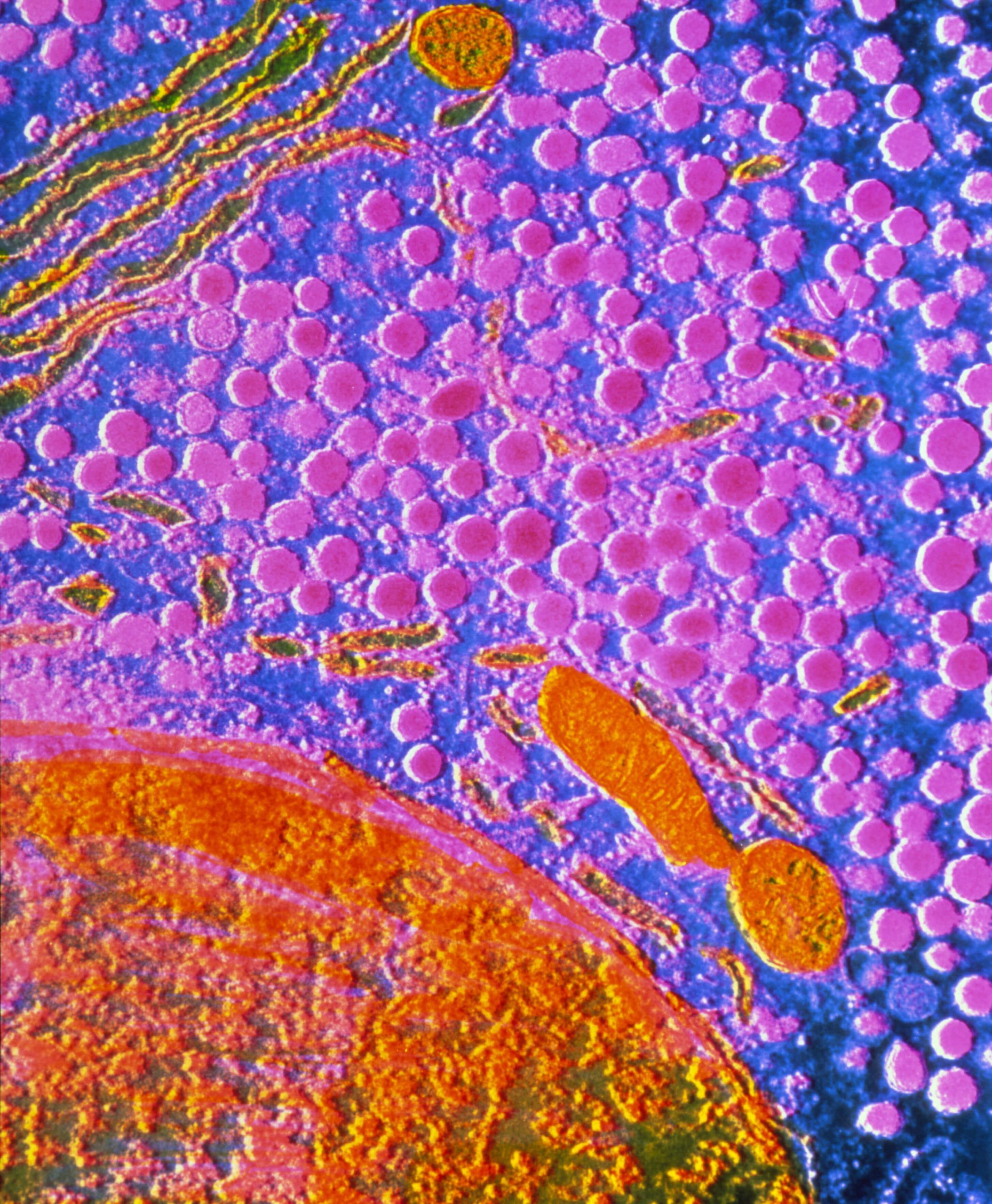 Luteinizing Hormone-Releasing Hormone (LHRH), also known as Gonadotropin-releasing hormone (GnRH), and its analogs are widely used as therapeutics in clinical medicine. LHRH analogs have proved useful in a variety of indications including precocious puberty, delayed puberty, endometriosis, uterine fibroids, hirsutism, dysfunctional uterine bleeding, assisted reproduction, premenstrual syndrome and hormone-dependent tumors. The discovery of the amino acid sequence of LHRH led to the development of analogs with agonistic or antagonistic properties in order to increase potency and duration compared to native LHRH (1). Today, there are several peptide-based LHRH analogs in clinical development as shown in Table 1.

FP-001 is under development by Forsee Pharmaceuticals for the treatment of prostate cancer. This product candidate is a 6-month depot of leuprolide mesylate that utilizes a controlled-release delivery system developed by Foresee. In 2017, Forsee announced positive top-line results from a Phase III registration study in advanced prostate cancer in which the primary efficacy end-point was achieved in 97% of subjects. The company plans to submit a New Drug Application (NDA) to the U.S. Food and Drug Administration and a Marketing Authorization Application (MAA) to the European Medicines Agency in 2019 (2).

Another leuprolide candidate, Ovarest®, is under development by Enteris BioPharma for the treatment of endometriosis. Enteris’ candidate uses Unigene’s patented oral technology and offers a daily oral option for women suffering from endometriosis (3). In 2018, Enteris announced positive results from a Phase IIa clinical trial of Ovarest® for the treatment of endometriosis. Enteris is planning a Phase IIb trial for later in 2018. The company also plans to begin development for additional indications such as uterine fibroid tumors and prostate cancer (4).

ISR-48 is under development by Immune System Regulation Holding AB for the treatment of Human Immunodeficiency Virus (HIV) infections. The product candidate is triptorelin acetate formulated as a depot for injection. The company is planning a Phase IIa trial of ISR048 to evaluate efficacy and safety for HIV-1 reservoir reduction in ART treated HIV-1 infected patients. In addition, the company is planning a Phase IIb trial of ISR48 in untreated HIV patients (2).

Luye Pharma Group is developing LY01005, an extended release form of goserelin, for the treatment of breast cancer, prostate cancer and endometriosis. This product candidate makes use of a microsphere injection technology. In 2018, the company registered a Phase I study with the U.S. National Institutes of Health to assess the pharmacokinetics, pharmacodynamics and safety of LY01005 versus Zoladex® in patients with prostate cancer (2).

GP Pharm SA is developing a triptorelin depot candidate for the treatment of prostate cancer. GP Pharm’s triptorelin candidate utilizes a microsphere drug delivery system. The company has completed a Phase I clinical study to evaluate triptorelin depot administered as one dose per month (2).

In addition to extended release goserelin, Luye Pharma Group is developing an extended release formulation of triptorelin acetate, LY01007, for the treatment of breast cancer, prostate cancer, uterine fibroids, endometriosis, infertility and precocious puberty. Like Luye Pharma’s LY01005, this candidate is based on microsphere technology. LY01007 is in a Phase I study to compare the pharmacokinetics, pharmacodynamics and safety of triptorelin acetate sustained-release microspheres and Diphereline (2).

There are several LHRH analogs in development, many of which make use of specialized delivery systems. To support companies and organizations working in this area, Bachem offers generic peptide API such as leuprolide acetate, goserelin acetate and triptorelin acetate. In addition, Bachem offers over ninety LHRH analogs, agonists and antagonists for research, a comprehensive custom peptide synthesis service and the production of New Chemical Entities.

How long have you been with Bachem?

I have been with Bachem for 1 year and 1 month.

I manage the facilities team which controls the maintenance of the facility including all utilities and production equipment/machinery ensuring minimal downtime and quick responses to breakdowns or operating issues.

My background is engineering within GMP pharmaceutical companies. I came up through the apprentice route and completed qualifications and training in mechanical, electrical and instrumentation to HNC/HND level whilst working on site for a vaccine manufacturer. Throughout all my roles I have focused on continuous improvement in processes, people and equipment. This has made my career progression possible from Maintenance Engineer to Site Engineer and now Facilities and Maintenance Manager.

My hobbies are mainly focused around health and keeping fit. I am an ex-competing Thai boxer and still like to keep healthy with weight lifting, hiking and climbing. Last year I took part in the Welsh 3000s which is a challenge of climbing a total of 15 peaks all over 3000 feet in under 24 hours.

My perfect day is a productive day, for me I need to accomplish something positive everyday no matter how small. That way you are always moving forward.

I like to focus on continuous improvement and always moving forward no matter how small the steps may be. Looking at this from an engineering perspective, if you have to fix something, can it be improved in the process and not just replace like-for-like?

The aspect I enjoy most in my job is the autonomy and trust. Knowing that my co-workers have the confidence in me to know I can make the correct decisions and be relied on.

As I have a background in large Pharmaceutical GMP sites, I was keen to see how Bachem UK would compare to this. I came to Bachem UK at a time of expansion and also working towards ISO 13485 standard. I was impressed with how the site and people embraced change and took it as an opportunity to improve themselves, as well as their processes. I am excited to see how our site develops in the coming years with further expansions and developments.

I am a very family driven man; there is nothing I enjoy more than spending time with family and friends. I also like to get involved in charity work. «Alzheimer’s society» is one that is close to my heart and I like to do what I can to fund raise for this cause.

Thank you very much Adam. 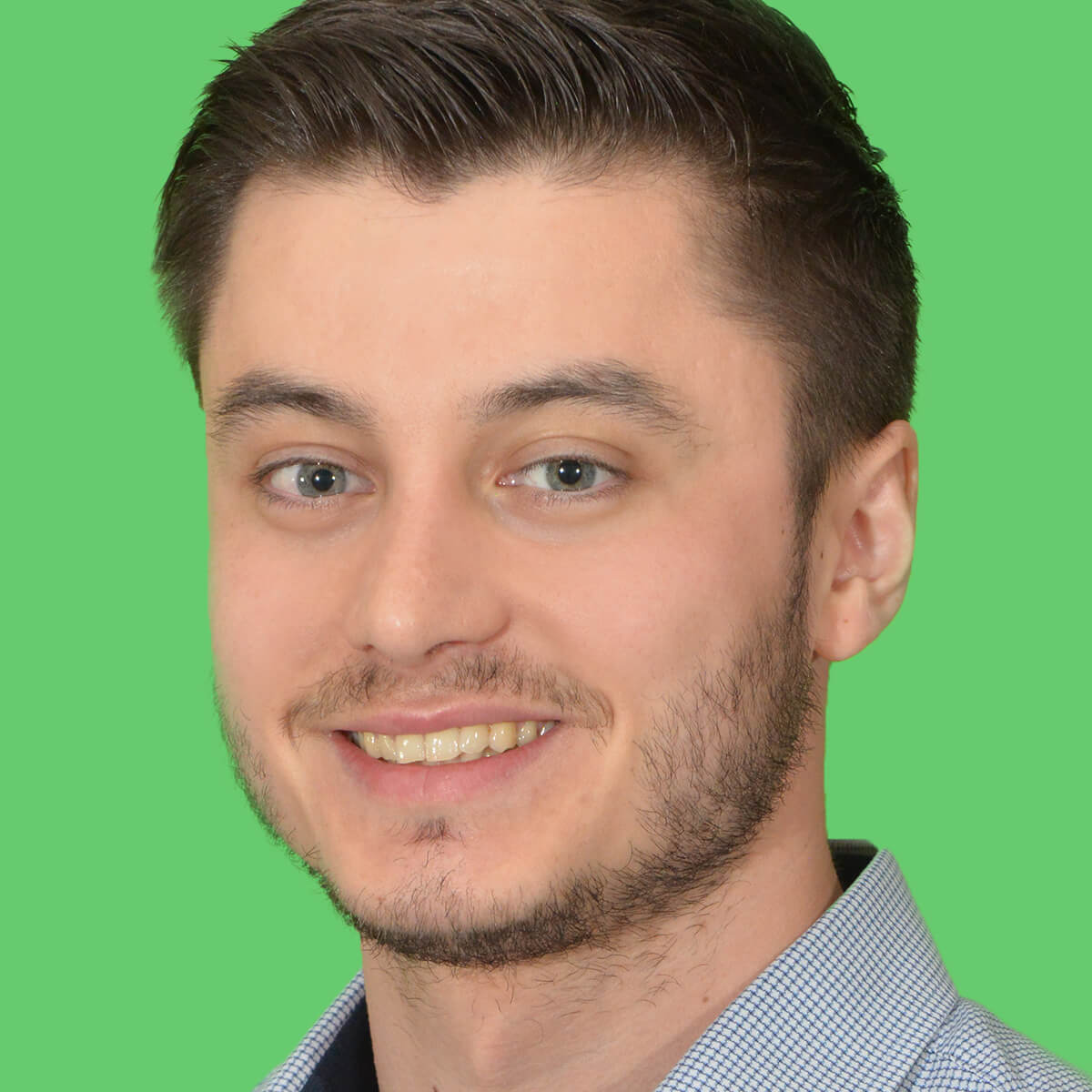 Opening up a drug delivery route: Discovery of a new vehicle peptide-Science Daily

← Bachem: Footprint in Asia First half of 2018: Further rise in net profit; delayed sales/EBIT to be made good in second half →