MEET US AT THE BIOFIT IN STRASBOURG 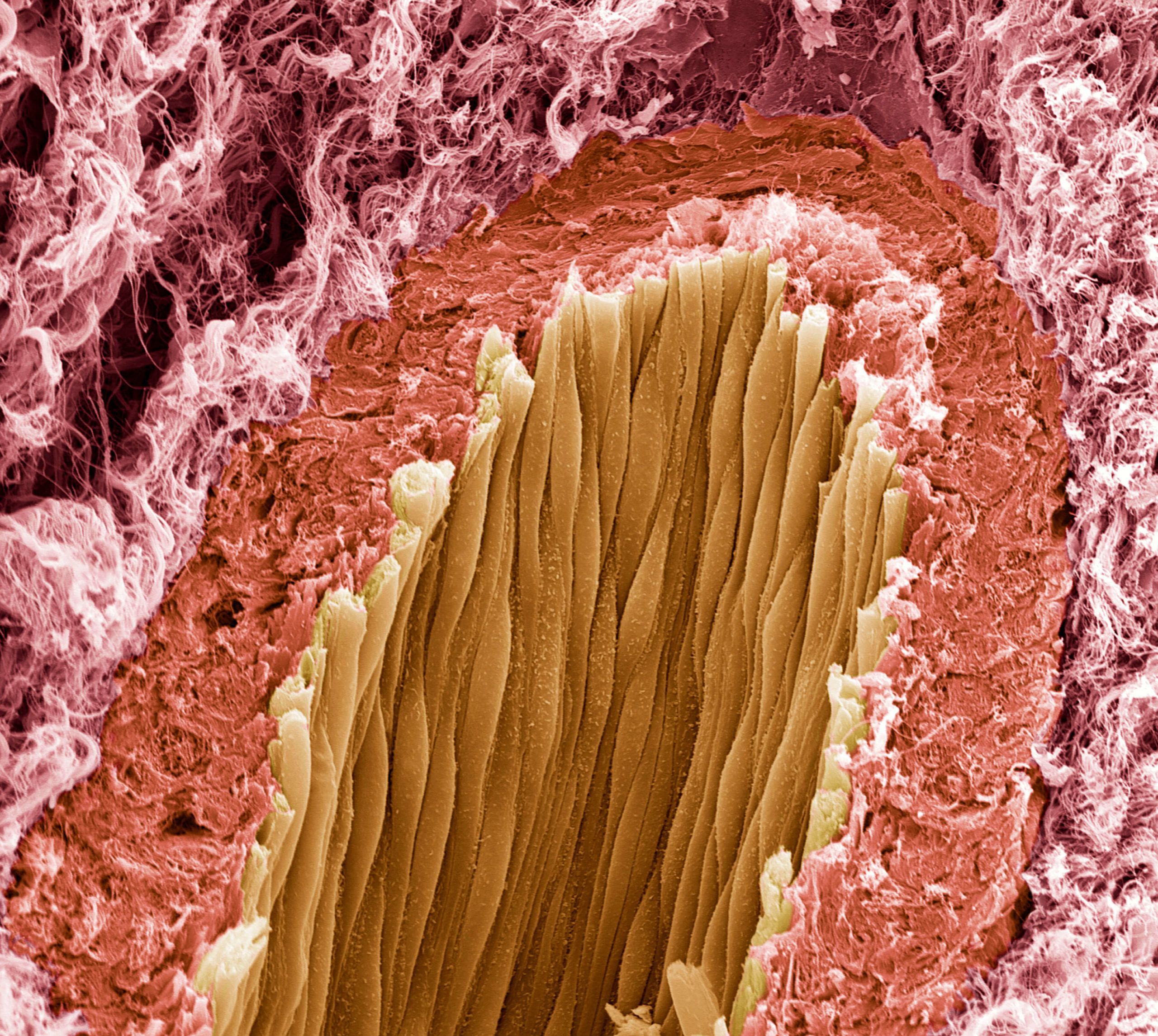 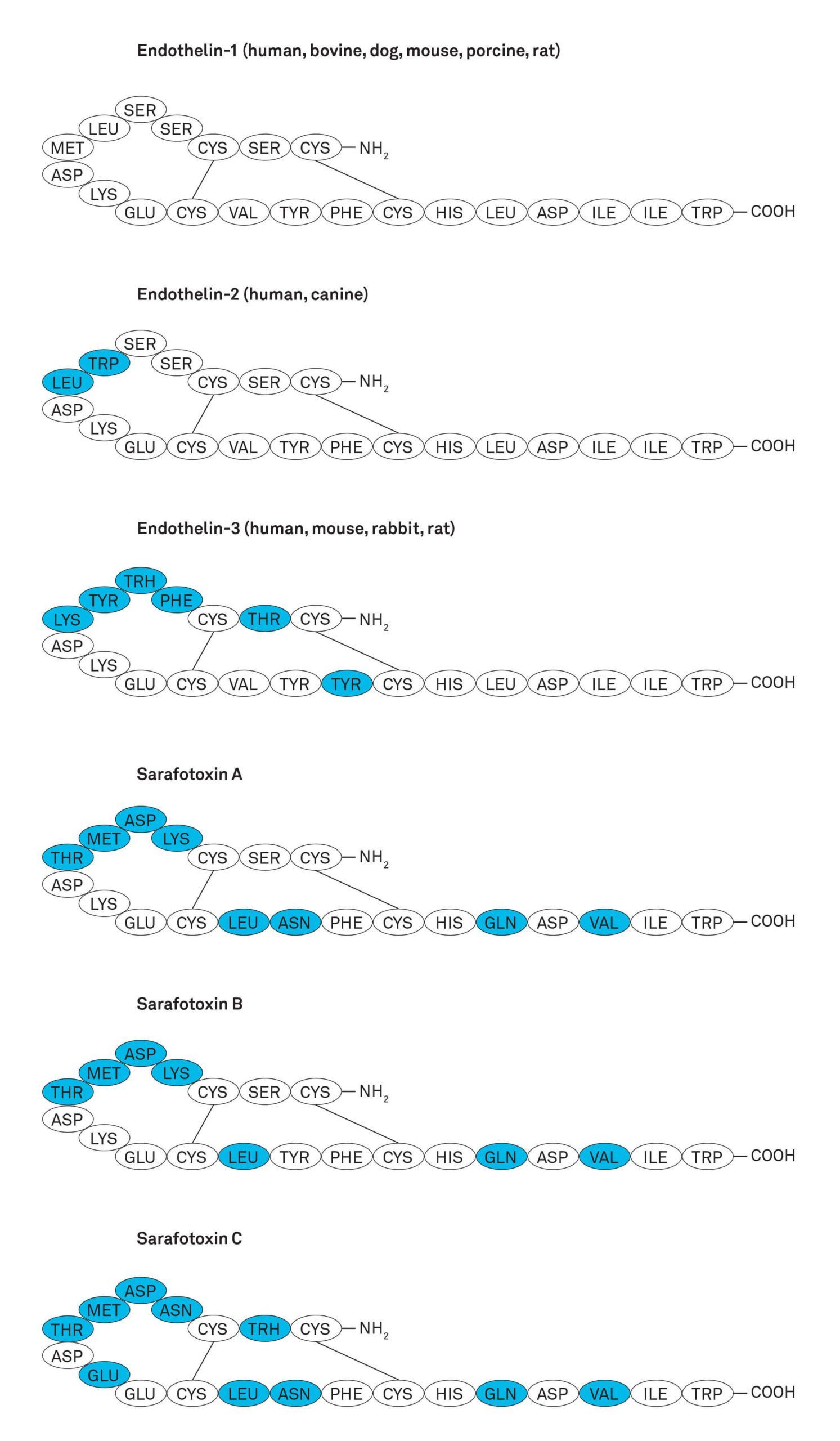 Figure: Structure of endothelins and sarafotoxins. Amino acids different to the primary sequence of ET-1 are shown in blue color.

Mature endothelins are created by sequential proteolytic processing of preproendothelins. Removal of the signal peptide and further processing results in the production of physiological inactive precursors, the big endothelins. These are further cleaved by endothelin converting enzymes (ECE) to form active endothelins. ECE are type II membrane proteins with two known members, ECE-1 and ECE-2, and various isoforms (ECE-1 A-D and ECE-2 A-C). The synthesis and secretion of ET-1 is increased by various growth factors, cytokines and vasoactive factors. Hypoxia and shear stress have also been shown to increase ET-1 release from endothelial cells. ET-1 expression is suppressed by several factors including atrial natriuretic peptide, nitric oxide, prostacyclin, and heparin. ET-1 peptide is rapidly cleared from the plasma with a half-life of several minutes.

ET-1 and ET-2 have similar binding affinities for the ET-A, but differ slightly in their affinities for ET-B. ET-3 preferentially binds to ET-B receptor and hence can be considered as moderately selective for ET-B. The affinity of ET-1 to both, ET-A and ET-B resembles an autocrine feedback mechanism, since both receptors are counter-acting. This mechanism presumably is important for the cardiovascular homeostasis. Obviously, low levels of ET-1 promote vasodilatation, whereas higher and pathophysiological concentrations increase blood pressure and total peripheral vascular resistance.

Modified endothelins and peptides acting on endothelin receptors in general are indispensable tools to investigate the processes and mechanisms associated with these fascinating GPCRs.

Xinlay (atrasentan hydrochloride), a pyrrolidine derivative, is an endothelin A receptor antagonist that AbbVie is developing for the treatment of diabetic nephropathy. Abbott Laboratories was developing Xinlay for the treatment of prostate cancer but the U.S. Food and Drug Administration rejected the company’s New Drug Application for the prostate cancer indication back in 2005 (2). Development continued for the diabetic neuropathy indication and in 2013, AbbVie initiated a Phase III clinical study to assess the effects of atrasentan on renal outcomes in patients with type 2 diabetic nephropathy while they continue to be treated with the current standard of care (1).

Actelion Pharmaceuticals is developing Pivlaz (clazosentan) for the reversal of vasopasm associated with aneurysmal subarachnoid hemorrhage. In 2017, Acetlion completed a Phase II study to assess the efficacy and safety of clazosentan in reversing cerebral vasospasm in patients with aneurysmal subarachnoid hemorrhage treated by surgical clipping or endovascular coiling (1).

Retrophin is developing RE021 (sparsentan), a dual-acting endothelin and angiotensin receptor antagonist. Sparsentan is being developed for the treatment of diabetic nephropathy, a rare kidney disorder known as focal segmental glomerulosclerosis (FSGS), immunoglobulin A nephropathy and hypertension. Sparsentan has orphan drug designation from the U.S. Food and Drug Administration and European Commission for FSGS (3). The product is in a Phase II/III clinical trial for treatment of FSGS (1).

Idorisa Pharmaceuticals, a spin-off from Actelion Pharmaceuticals, is developing ACT132577 (aprocitentan) as a treatment for cardiovascular disorders such as resistant hypertension. ACT132577 is a dual antagonist of the endothelin A and endothelin B receptors (1). The company completed Phase II clinical trials and is working on the design of a Phase III program that will consist of two studies evaluating the effect of ACT-132577 on systolic and diastolic blood pressure in patients with true resistant hypertension (4).

SPI1620 is a peptide agonist of endothelin B receptors expressed on endothelial cells lining the interior surface of blood vessels. Spectrum Pharmaceuticals is developing SPI1620 as an adjunct therapy in solid tumors. The peptide works by stimulating endothelin B receptors and modifying blood flow to increase delivery of anticancer agents to the tumor (5). In 2012, Spectrum completed a Phase I study of SPI1620 in patients with recurrent or progressive carcinoma (1).

Pharmazz also has an endothelin receptor antagonist, PMZ2123, in Phase I clinical trials. PMZ2123, also known as BQ 123, is a cyclic peptide in development for the treatment of cerebral edema in diabetic ketoacidosis (1). In addition, the company recently received an exclusive license that will allow Pharmazz to develop PMZ2123 for the treatment of opioid tolerance and pain management (6).

(4) Actelion provides an update on the progress towards launching Idorsia, GlobeNewswire (2017)

I am working as an Inside Sales Representative.

I entered my position on the 15th of August 2017. Before I found my way to Bachem, I completed an apprenticeship as a merchandiser at AudioRent Clair in Aesch.

Currently I work as a Sales Representative for research-grade materials. We serve customers from academia and research institutes with our expertise and a portfolio of over 6500 research products.

In my spare time, I am a passionate semiprofessional singer and songwriter. My Artist name is Gabriel Benedek. I play piano, guitar and I produce my own Trap/Pop music together with a friend. Our biggest achievement so far: We have 3 singles which are daily played by national and local radio stations. What I also enjoy a lot is to go running, doing fitness sports and martial arts tricking. I enjoy reading good books, love cooking and being with friends.

Most of all I like my team and my daily tasks as they are very interesting and the work is exciting. I love the contact with our global clients and hope I will get the chance to connect to different clients around the world even more.

A satisfied customer is the best business strategy of all.

Thank you very much Gabriel. 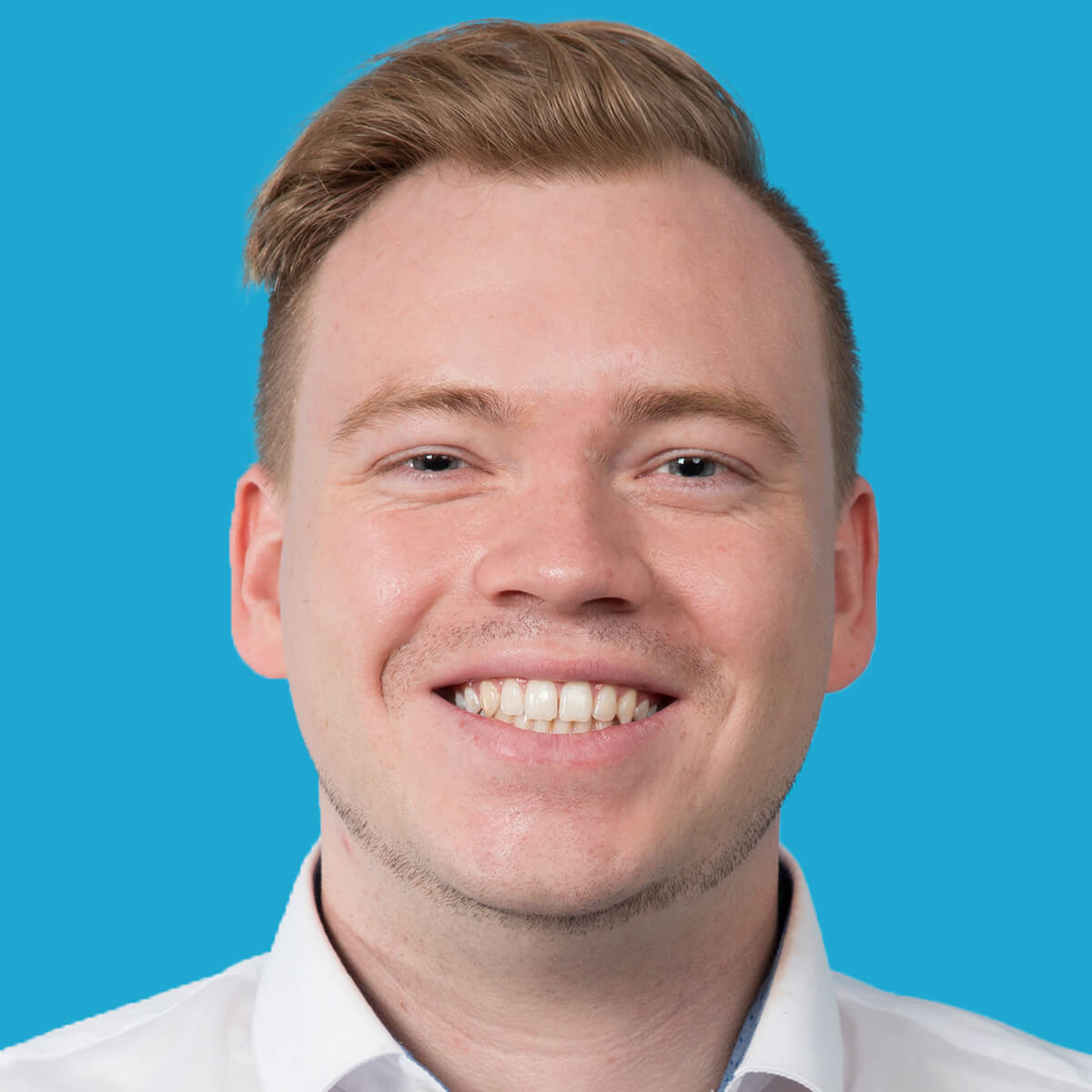