MEET US AT THE 10TH INTERNATIONAL PEPTIDE SYMPOSIUM 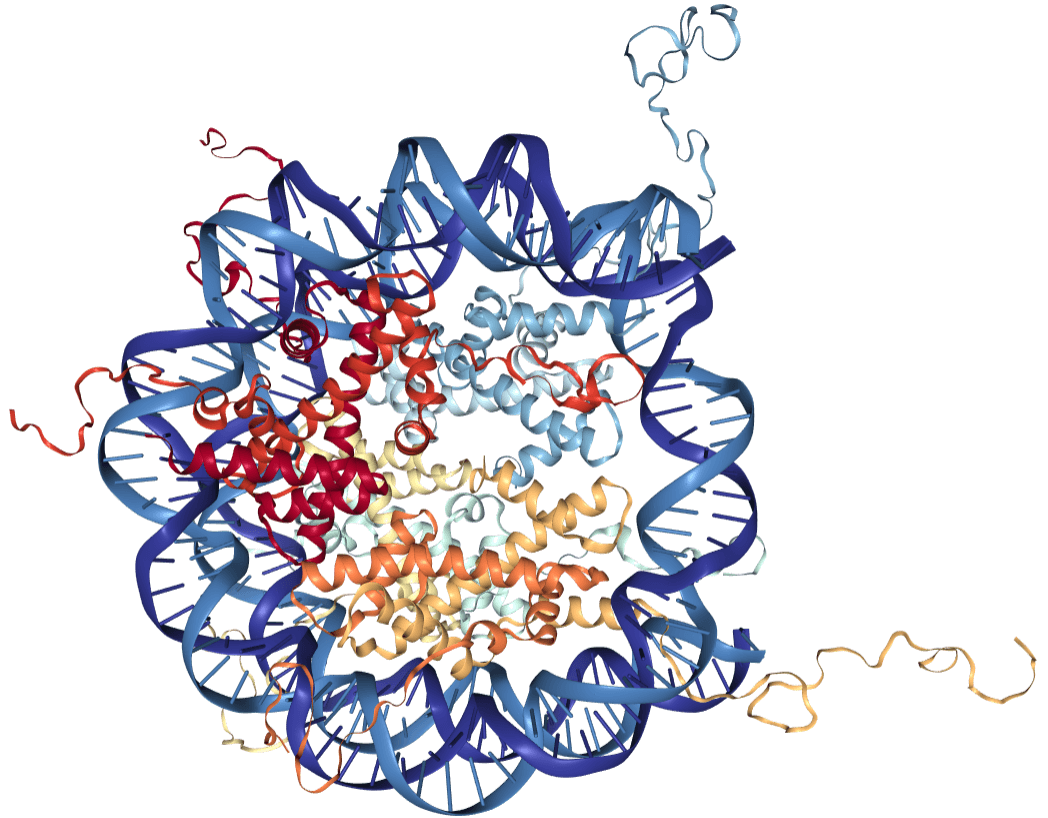 Oncolys Biopharma is developing OBP801 (spiruchostatin A), a cyclic depsipeptide, for the treatment of various solid cancers and glaucoma. OBP801 acts by targeting histone deacetylase. In 2015, Oncolys Biopharma initiated a Phase Ia study of OBP801 in patients with advanced solid tumors (3). In addition, OBP801 is in preclinical development for glaucoma. In 2016, Oncolys BioPharma entered into a collaboration with Kyoto Prefectural University of Medicine to research the potential application of OBP801 for the prevention of post-surgery scarring in glaucoma patients (2).

OnKure Inc, a University of Colorado spinoff, is developing OKI-179 for the treatment of triple-negative breast cancer (2). OKI-179 is a derivative of largazole, a cyclic depsipeptide that was isolated from the marine cyanobacterium Symploca sp. (4). This drug candidate targets HDAC6. In 2018, OnKure raised USD 7 million Series A financing. The company plans to use the funds for the development of OKI-179 and other drug candidates in its pipeline (2).

Chromopeptide A is under development by Zhejiang Hisun Pharmaceutical for the treatment of prostate cancer. This drug candidate is a depsipeptide originally isolated from the marine sediment-derived bacterium Chromobacterium sp. Chromopeptide A targets HDAC1, HDAC2, HDAC3 and HDAC8 to stop uncontrolled proliferation and differentiation of cancer cells. In preclinical trials, Zhejiang Hisun Pharmaceutical found that Chromopeptide A suppressed the growth and migration of prostate cancer in vitro and in vivo (2).

HDAC inhibitors are emerging as anti-cancer drugs and they may have potential beyond cancer. To support researchers and organizations who are studying histones and histone deacetylases, Bachem offers a selection of histone fragments, histone deacetylase substrates and histone building blocks. In addition, Bachem offers a comprehensive custom peptide synthesis service and the production of New Chemical Entities.

I am the Director of Production at Bachem UK.

I have worked for Bachem for almost 15 years now. I joined the company as a Synthesis Chemist not long after completing my undergraduate studies. I became Synthesis Manager a few years later before assuming my current role in 2013.

I have a BSc in Forensic & Analytical Chemistry and then whilst working with Bachem, I completed my PhD in Investigative Medicine.

Spending time with family, friends and at the Liverpool Football Club.

When I was younger my father always told me “if a job is worth doing, then it is worth doing properly”. I still find the relevance in that statement every single day.

The variety. At Bachem UK we work on a vast number of different projects at any one time and I am fortunate enough to be involved in the majority of them. As a result, every day brings different challenges.

I’d have to say Peptide YY as it formed the basis of my PhD studies. Even now, many years later I could probably still recount the amino acid sequence without even checking!

Thank you very much Iain. 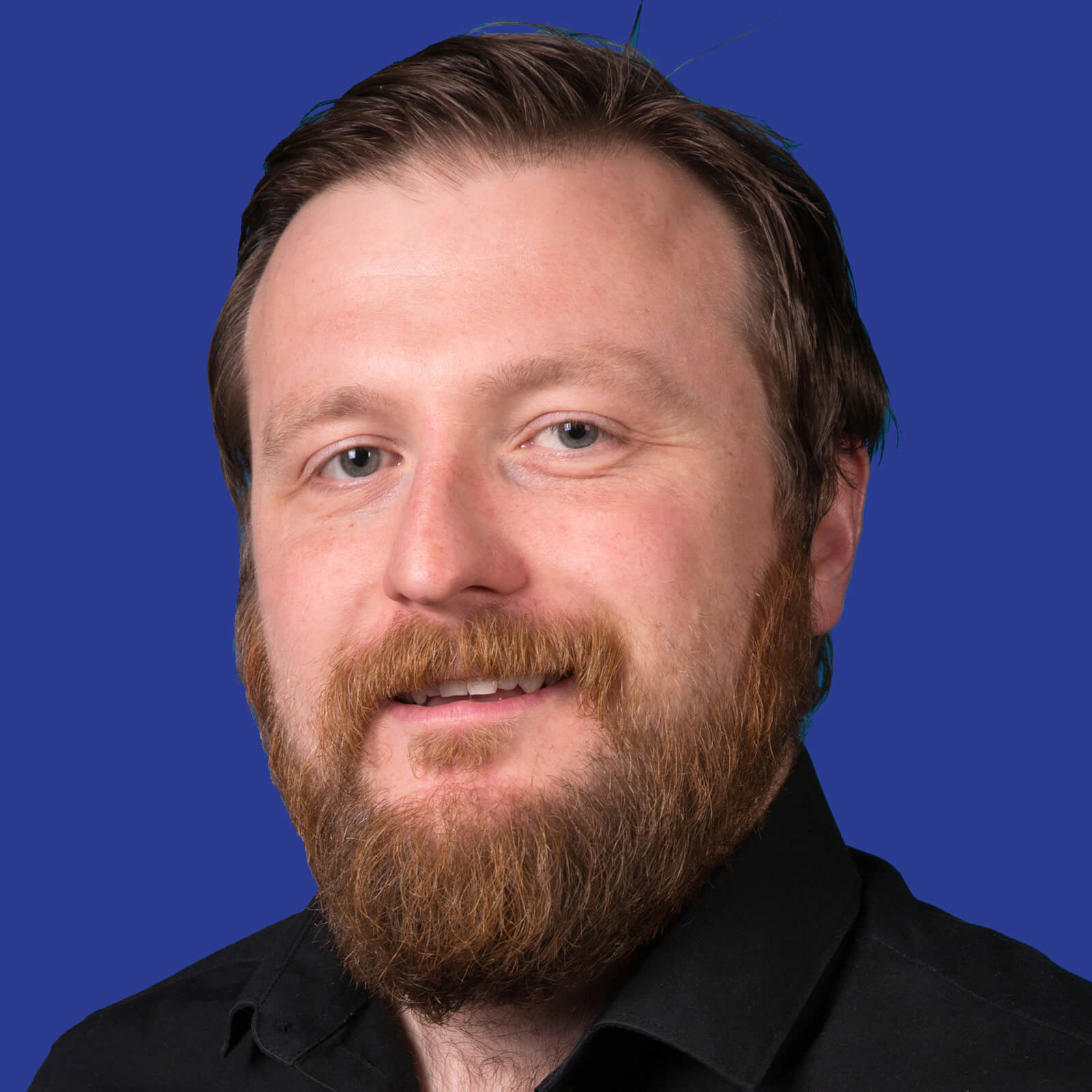