MEET US AT CPhI INDIA 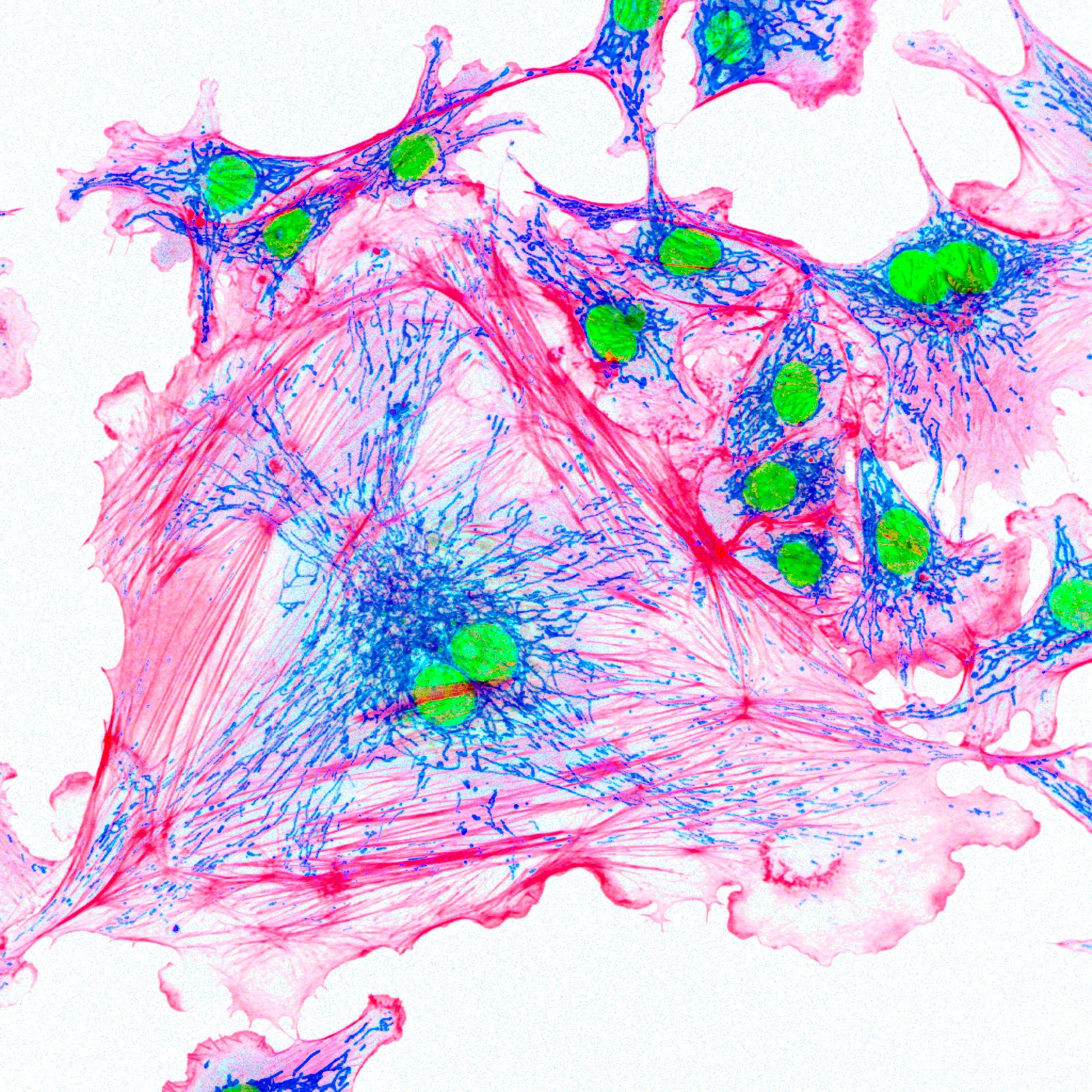 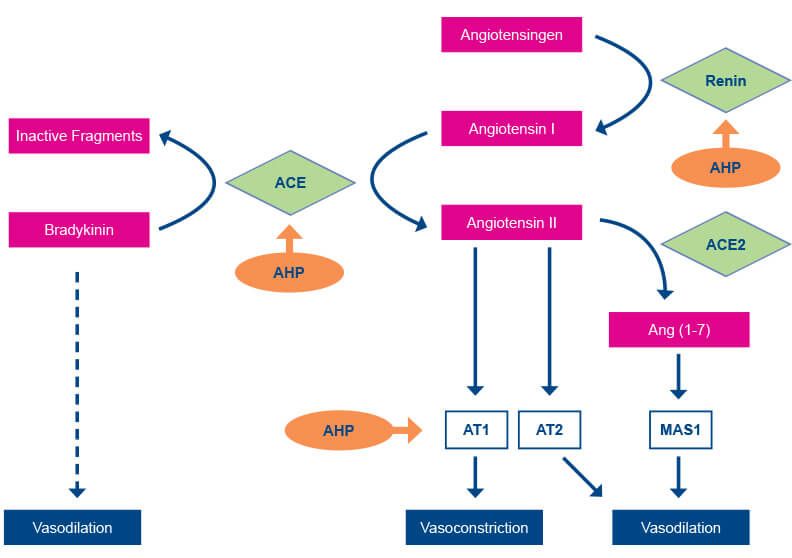 The most commonly known peptides of milk origin exhibiting ACE inhibitory activity are VPP and IPP. They are present in β-casein and κ-casein, respectively. Both peptides are ingredients of nutraceutical antihypertensive drinks available for example in Japan and Finland.

β-casomorphin 7 (YPFPGPI), another casein peptide derived from the A1 or B β-casein variant was shown to inhibit ACE enzyme activity. In addition, it displayed immunomodulatory effects.

Many ACE inhibitory peptide sequences have also been isolated from avian egg white proteins. These include sequences as YAEERYOIL, RADHPFL, IVF, FRADHPFL and LW.

In addition to ACE inhibitory sequences derived from animal proteins, many of these peptides have also been found in plants. Common sources for antihypertensive plant peptides are soybean, mung bean, rice, wheat, and spinach. Some examples are given below.

In addition to the effects on ACE activity, antihypertensive peptides can interact with renin, endothelin-converting enzyme (ECE), angiotensin receptors, calcium channels, and opioid receptors and play a role on the endothelin system function, arginine-nitric oxide pathway, and vascular remodeling.

For example, the dipeptides IA, KF and EF from thermolysin-hydrolized pea proteins showed strong inhibitory properties not only towards ACE and but also towards renin. In another study, four novel peptide sequences (WVYY, WYT, SVYT, and IPAGV) were identified from an enzymatic digest of hemp seed proteins, which also interacted with the active site of renin. WVYY was a more potent ACE-inhibitory peptide than WYT. WYT and SVYT had similar renin-inhibitory activity, which was significantly better than that of IPAGV.

Some milk lactoferrin-derived peptides (LIWKL, RPYL, and RRWQWR) have been shown to inhibit angiotensin II-induced vasoconstriction. Among these peptide RPYL exhibited the highest ex vivo inhibitory effect and also inhibited binding of [(125)I]-(Sar(1),Ile(8))-angiotensin II to AT1 receptors. These effects were reported to be selective for the AT1 receptors as the endothelin-1 receptor-mediated vasoconstriction was not inhibited by the peptide. Therefore, inhibition of angiotensin II-induced vasoconstriction has been suggested as a mechanism contributing along with ACE inhibition to the antihypertensive effect of some lactoferrin-derived peptides.

In another study, two peptides selected from proteinase K hydrolysates of bovine lactoferrin were chemically synthesized. Both peptides, GILRPY and REPYFGY, exerted in vitro inhibitory effects on ECE activity.

Food-derived peptides can also interfere with the arginine-nitric oxide pathway. Bradykinin is a key component of the kallikrein-kinin system. It mediates a signaling process that results in the activation of the endothelial nitric oxide synthase (eNOS), which catalyzes the conversion of arginine to the potent vasodilator nitric oxide (NO) and citrulline. α-lactorphin, YGLF, and β-lactorphin, YLLF, have been suggested to mediate the endothelium-dependent vasorelaxation effects by binding to endothelial opioid receptors and subsequent NO release.

I work as a student employee in the Global Marketing Team.

I have a variety of tasks. That includes administrative work but also for example contributions to updates of scientific publications and product data.

Currently I am doing my Bachelor Degree in Biomedicine at the University of Zürich.

I enjoy spending time with my family and friends. I am interested in cultures and customs in different countries therefore is travelling another part that I highly treasure.

A perfect day does not consist of a range of conditions. The wellbeing of my family and friends make my day perfect. Having spent my time efficiently effect my day further to an even better one.

Thank you very much Meby. 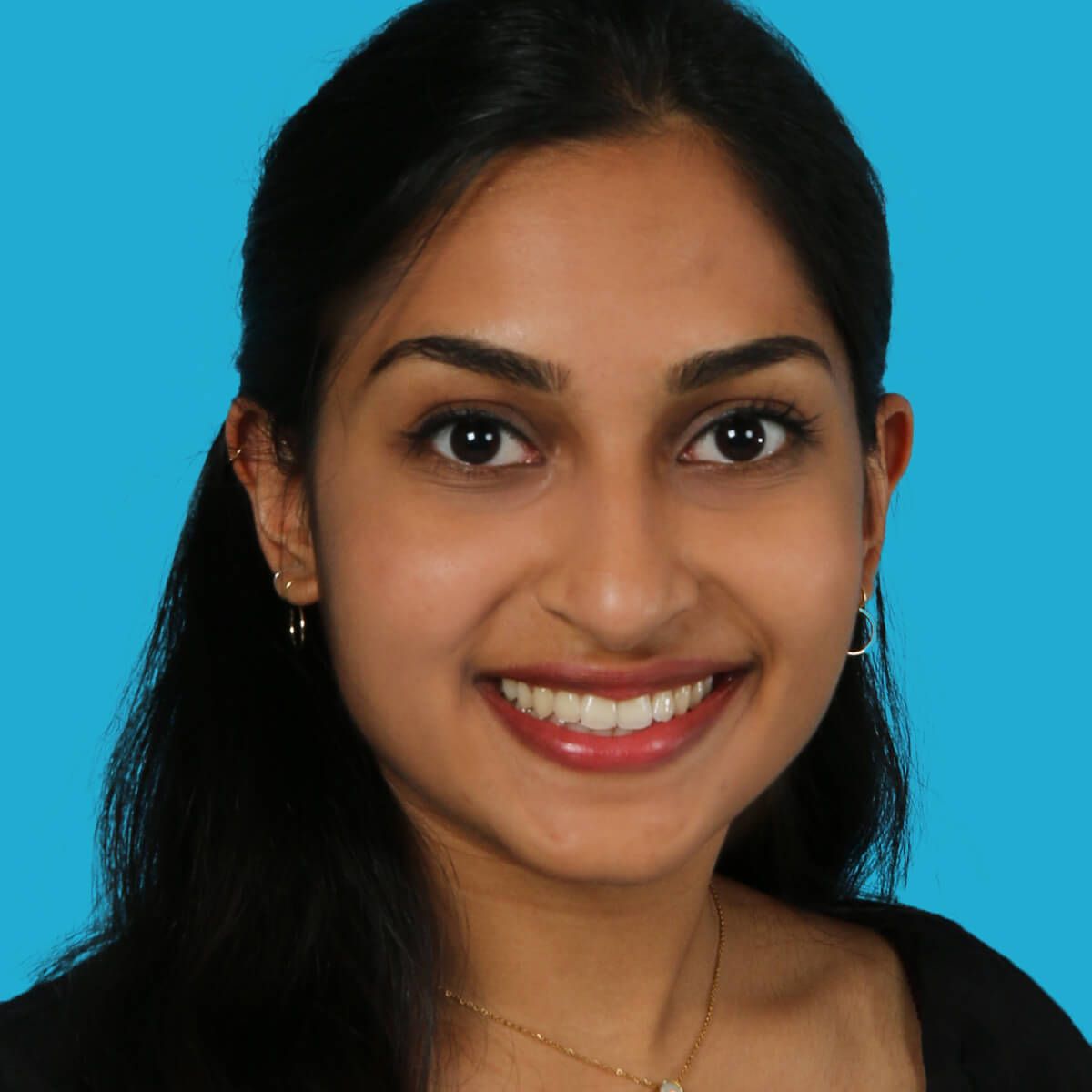 Overcoming the blood-brain-barrier: Delivering therapeutics to the brain-ScienceDaily

Designing a new class of drugs to treat chronic pain-Newswise

Strangling cancer with a vaccine made of wrongly coded proteins-FierceBiotech