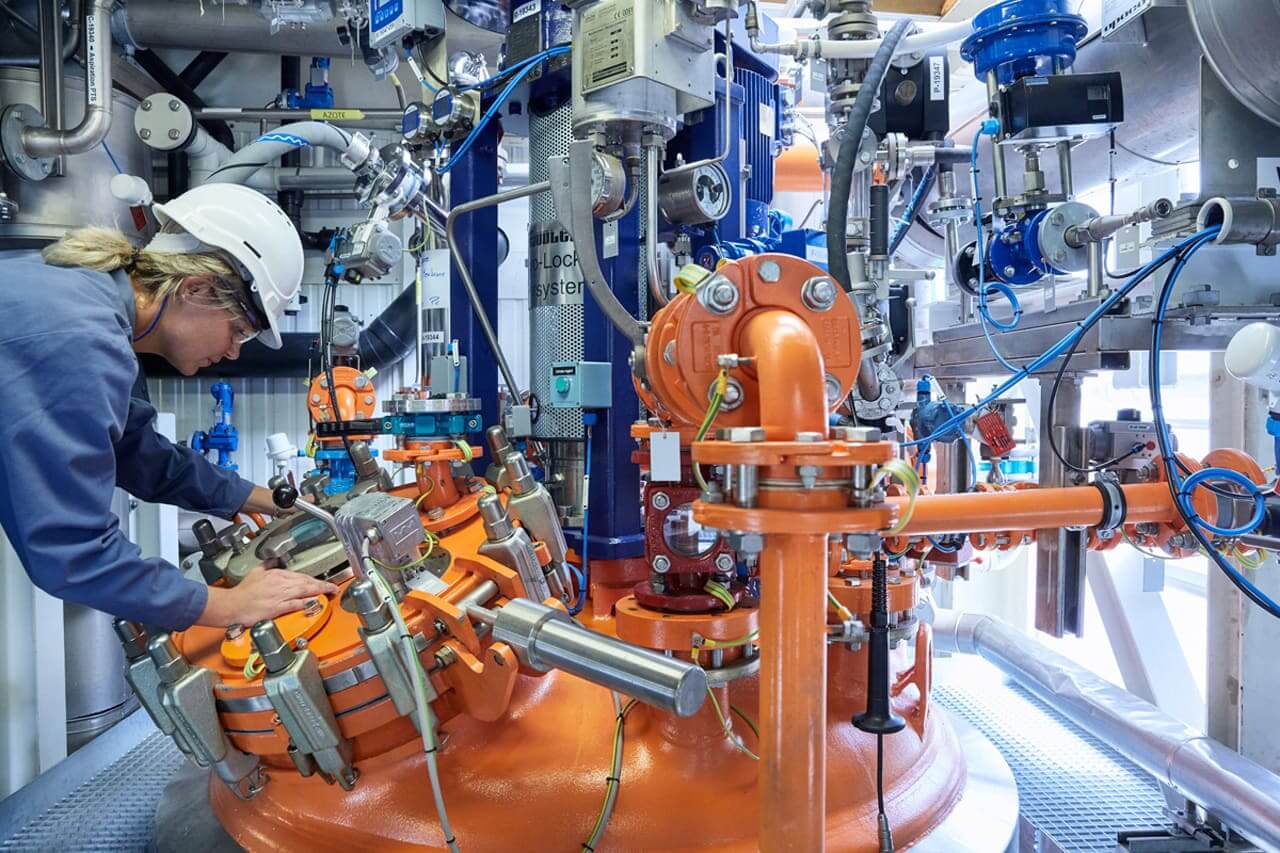 The COVID-19 pandemic has rapidly expanded awareness of the API propofol, produced by Bachem in Vionnaz. We are both pleased by, and proud of, Bachem’s prompt response to sharply higher demand.

Based on a prudent business continuity management plan, our Bachem Vionnaz site was able to raise production output immediately and rapidly implement capacity expansion plans that had already been prepared on a contingency basis. As a result, Bachem has been able to continuously supply all our customers during the pandemic. 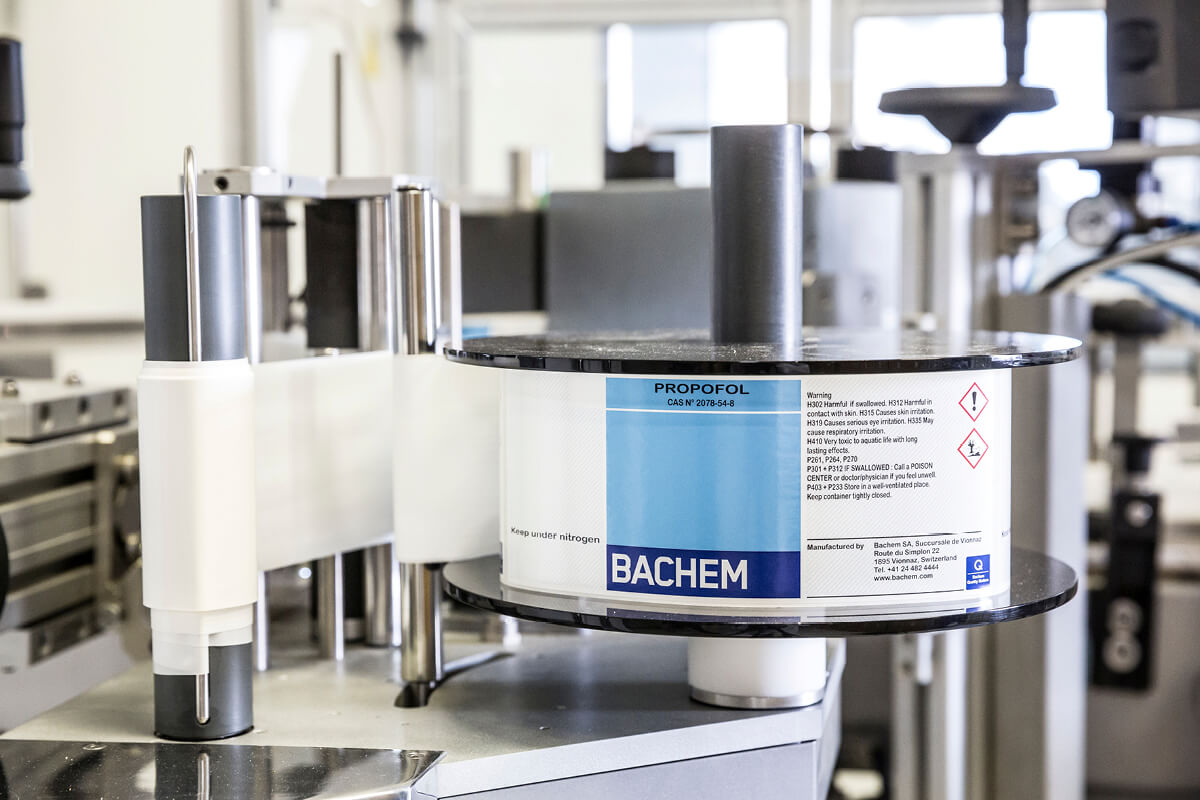 Propofol, an anesthetic developed some 40 years ago by the former UK company ICI and approved since 1986 as an emulsion under the trade name Diprivan®, is used to induce and sustain intravenous anesthesia. It is used with sophisticated syringe pump systems. One hour of standard anesthesia requires about one gram of the substance. Because of its indisputable efficiency and importance, propofol was listed as an essential drug by the World Health Organization (WHO) in 2016.

The former Sochinaz in Vionnaz began developing a manufacturing process for the active ingredient of future generics in 1992. A Drug Master File was submitted to the FDA in September 1994. Actual production began in 2000.

In response to its immediate sales success, Bachem has continually improved the manufacturing process and our production equipment. Thanks to innovative technologies and highly automated equipment, our manufacturing process today is sustainable and solvent-free. We have also steadily expanded capacity. Bachem’s current production capacity readily serves over 200 million patients per year worldwide.

Bachem is a global market leader

Propofol’s market volume has grown steadily in recent decades. The 2007 decision by the product’s inventor to purchase the substance from us was another major milestone. Being told that our manufacturing process was vastly better than the original was one of the greatest compliments we could receive.

In 2008, we established initial contacts with China, and by September 2009, we received an initial import license enabling our first sales. Our yearslong efforts ultimately led to the approval of our Drug Master File by the Chinese drug regulatory authority in March 2019. We expect this to lead to substantial additional sales in the years to come.

The persistent and sustained development work with propofol over the past 30 years at the Vionnaz site has helped to make Bachem a global market leader. It goes without saying that we intend to hold onto this position in the decades to come. In doing so, we are proud to rely on a capable, motivated team which continually betters itself and never ceases to strive for new improvements.

Bachem is a leading, innovation-driven company specializing in the development and manufacture of peptides and oligonucleotides.
With 50 years of experience and expertise Bachem provides products for research, clinical development and commercial application to pharmaceutical and biotechnology companies worldwide and offers a comprehensive range of services.
Bachem operates internationally with headquarters in Switzerland and locations in Europe, the US and Asia. The company is listed on the SIX Swiss Exchange.