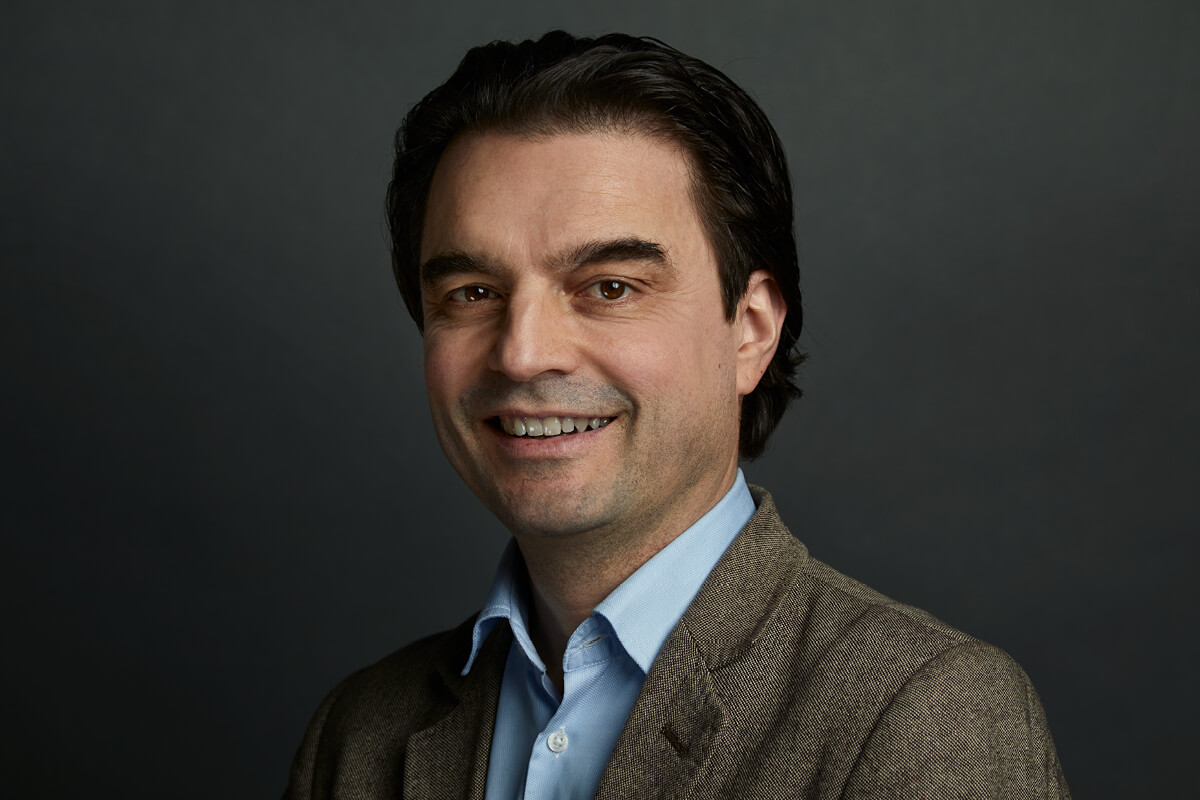 Bubendorf/Basel, Switzerland, October 26, 2018 – Bachem (SIX: BANB) announced today that Thomas Meier will succeed Dr. Alex Fässler as Chief Operations Officer of Bachem Group with effect from January 1, 2019. Dr. Alex Fässler will retire at the end of April 2019 yet will continue to serve the company in an advisory capacity.

Thomas Meier was born in 1968 in Schaffhausen. After an apprenticeship as chemical laboratory technician at the ETH in Zurich, Thomas Meier obtained a degree in chemistry from the ZHAW School of Engineering. He joined Bachem AG in 1993 as Team Head, Active Pharmaceutical Ingredients. From 2001 to 2004, he headed up peptide manufacturing at Peninsula Laboratories, Inc. in San Carlos, California. On his return to Switzerland, he was in charge of solid-phase peptide manufacturing for Bachem AG in Bubendorf. He assumed overall responsibility for production at the Bubendorf site in 2013, and was appointed COO Europe in August 2017, with responsibility for all production sites in Switzerland, Germany, and the UK. Parallel to working, Thomas Meier obtained a degree as Industrial Engineer STA (Swiss Technical Association) and completed the Advanced Management Programme at INSEAD Business School, Fontainebleau/Paris.

Dr. Kuno Sommer, Chairman of Bachem’s Board of Directors, remarked:

“We are delighted to have found a very experienced and competent internal successor for Alex Fässler in the person of Thomas Meier. Thanks to his many years of service with Bachem, he will ensure continuity in this key function, is already well acquainted with the demanding tasks involved, and has an excellent network both inside the Group and beyond. We wish to thank Alex Fässler for the substantial contribution he has made to shaping Bachem’s success story over 20 years and in various positions. He is handing over to his successor an organization with global capabilities and state-ofthe-art production facilities. We wish him all the best for the future and wish Thomas Meier every success in his role as Bachem’s Chief Operations Officer.”

What are Amino Acids?

Will Targeting Alpha-Synuclein Lead to Treatments for Parkinson’s Disease?