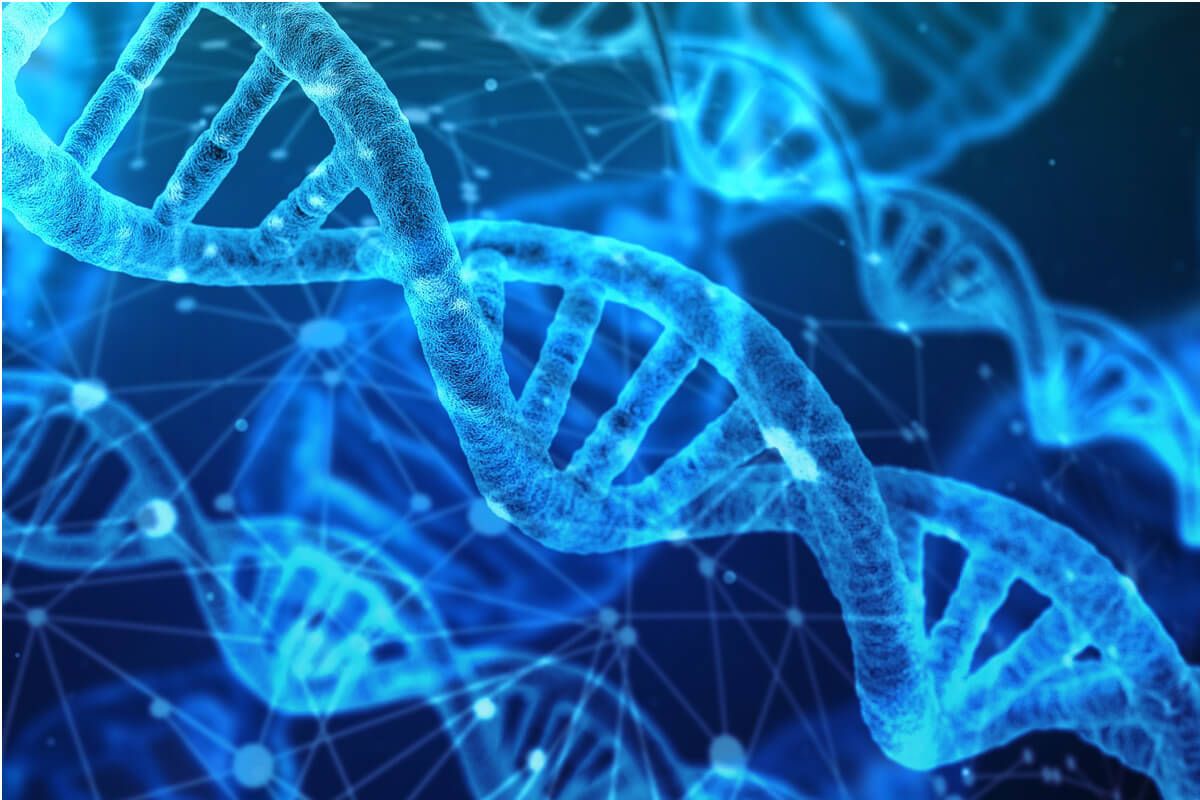 ASOs are synthetic, single-stranded oligonucleotides with a typical length of 16 to 21 nucleotides. Unfortunately, they are decomposed rapidly in biological systems by nuclease cleavage and then are excreted in the urine. These limitations affect their direct use in antisense therapeutics. Therefore, it has been crucial to find modifications, which strongly improve stability of ASOs in vivo and to make ASOs druggable. Modification of the phosphate linkage has been the first successful strategy for antisense drug developments. Then, modifications on the base and on the sugar moiety have been investigated to increase their binding affinity and specificity, as well as their cellular uptake (Figure 1).

Two principle modes of action can be discriminated, a target RNA degrading and a target RNA non-degrading. Mechanisms, which decrease the expression levels of specific proteins are referred to as gene silencing. In their degrading pathways, ASOs and siRNA bind to corresponding sequences of mRNA and ultimately lead to the degradation of the latter. In consequence, the expression of the coded, eventually medical relevant proteins is reduced.

ASOs act on the DNA/RNA level and confer gene silencing in different ways:

1) formation of DNA-RNA hetero-duplexes and subsequent degradation of the target mRNA (most common mechanism, mediated by RNase H),

3) prevention of assembly of the translation machinery by interaction with the 5′-terminus of the target mRNA.

In addition to gene silencing, certain ASOs function as regulators of RNA splicing and are of therapeutic interest to restore the function or expression of a protein involved in diseases. A prominent example is the application of splice-switching ASOs for the treatment of Duchenne muscular dystrophy (DMD), overcoming a frameshift mutation and thus restoring the expression of a functional, yet truncated, dystrophin protein.

siRNAs inhibit mRNA translation, employing the RNA interference (RNAi) pathway, and have potential for the cure of virus-transmitted and genetic diseases including cancer. siRNAs initially occur as RNA duplexes, but only one strand (guide strand) induces gene silencing, while the other (passenger strand) is enzymatically degraded. Gene silencing takes place after binding of the guide strand to a complementary mRNA sequence and subsequent cleavage of the latter, employing the RNA-induced silencing complex (RISC). Synthetic siRNA duplexes are typically 19 to 22 nucleotides in length, which is sufficient for function, but short enough to avoid most of the interferon response triggered by duplexes larger than 30 nucleotides in length.

While ASOs continue to be used for gene silencing, the robustness of siRNAs and the relative ease of identifying active siRNAs have increased their clinical relevance. One of the challenges remains for example delivery, since ASOs as well as siRNAs must cross biological membranes to exert their activity.

In their non-degrading pathways, stretches of mRNA are occupied or a steric block of the recruitment of other factors, e.g. ribosomes, takes place, leading for example to an altered mRNA splicing pattern or to a translation arrest. A further non-degrading pathway antagonizes microRNAs, endogenous small RNAs that can regulate normal physiological processes and which are involved in diseases.

Oligonucleotide aptamers do not rely on Watson-Crick base-paring, but bind via their three-dimensional structure to, typically, peptides, and consist of short strands of DNA or RNA. An example is Pegaptanib, an RNA aptamer, which received in December 2004 first approval by the US FDA for the treatment of ocular vascular disease.

Other therapeutic approaches include unmethylated CpG oligodeoxynucleotides, interesting in the context of new adjuvants, or, vaccinations employing mRNA, the latter for example investigated in the search for novel tumor therapies.

Overall, therapeutic oligomers provide new chances for curing a variety of diseases, primarily on basis of information about the human genome, which differentiates them from all classical therapies.

Similar to peptide APIs, oligonucleotide therapeutics require expert knowledge in solid-phase synthesis and protecting group chemistry. Downstream processing typically includes purification by chromatography, ultra- and diafiltration techniques, precipitation and lyophilization. The manufacture of peptide APIs has been Bachem’s core technology for decades. This process is being executed meticulously and with a strong focus on innovation and quality.

Inspired by our work with peptides we have seen the synergy between oligonucleotide and peptide production methods that enabled us to build a strong expertise in oligonucleotide manufacturing as well as to bring new perspectives. We offer process development and GMP manufacturing services for synthetically accessible oligonucleotides in the multi-100g scale – from GMP batch to building multi-kg plant. In that regard, we support pharmaceutical and biotech companies in the discovery and development of innovative medicines that help to treat, and even cure, patients with a variety of diseases.