Bachem was founded in 1971 by Peter Grogg as Bachem Feinchemikalien AG with two employees in Liestal near Basel with the focus on peptide synthesis.

In 1977, Bachem moved to Bubendorf with eight employees and in 1978 produced peptides for use in medicine under GMP guidelines for the first time. Between 1981 and 1991, Bachem tripled its production capacity, while the number of employees grew to 150.

Expansion into non-European markets began with the founding of Bachem Bioscience, Inc. in Philadelphia, USA, in 1987. To strengthen its presence in Europe, Bachem opened sales and marketing centers in Germany in 1988 and in France in 1993. In 1996, it acquired the second largest manufacturer of peptides, Bachem California in Torrance, USA, together with its subsidiaries in Germany and the UK.

Bachem goes public on June 18, 1998. The shares are listed on the Swiss Stock Exchange. The Group achieved sales of 96 million CHF and employed 331 people worldwide.

In 1999, Bachem acquires Peninsula Laboratories, Inc., based in San Carlos, California, and its subsidiary in England, which is merged with Bachem UK – itself originally a subsidiary of California-based Bachem Inc. in 2000.

The acquisition of Sochinaz SA, a Swiss-based (Vionnaz) specialized manufacturer of active pharmaceutical ingredients in 2001, strengthened Bachem’s expertise and once again expanded its manufacturing capabilities. The headcount of the Group grew at this time to 500 employees and sales reached 141,4 million CHF.

In 2003, a holding structure was introduced to align the factual organization of the company with an appropriate legal structure and to support management structure adjustments, given by continued company growth requirements.

In 2007, Bachem aquired the Clinalfa® brand Merck Biosciences for Bachem’s ready-to-use clinical trial materials and related services. Sales this year amounted to 198.3 million CHF and the number of employees rose to over 700.

In 2011, the integration of Sochinaz SA in Vionnaz into Bachem AG is completed, resulting in noticeable efficiency gains. In the future, the subsidiary in Valais will operate only under the Bachem brand name.

In 2013, GlyTech, Inc. (Kyoto, Japan) and Bachem informed that they have successfully co-developed a chemical synthesis of Interferon β-1a applicable for industrial scale. Interferon β-1a is a 166 amino acid long glycosylated protein and an approved drug substance to treat multiple sclerosis with a world market of more than $4 billion.

In 2015, Bachem acquires the American Peptide Company (APC), also specialized in the production of peptides and based in Vista, California, thereby increasing its expertise and production volume. Just one year after the acquisition, the integration of the former APC into Bachem Americas is completed.

As of 2018, Bachem will also have a physical presence in Asia with a further regional foothold in addition to Europe and North America. Bachem established a new company in Tokyo, Japan, called Bachem Japan K.K. This new local presence in Asia will strengthen project and customer support and drive further business growth in the Asian market.

2018 also saw the strategic decision to significantly expand the product range in the coming years and to position Bachem in the future as a supplier in the development and production of oligonucleotides.

In 2019, work on expanding the oligonucleotide portfolio is proceeding at full speed. Bachem expects the new product category to be built up into a significant second mainstay in the medium term. This year, sales increased to 313.7 million CHF and the company had 1257 employees worldwide.

The year 2020 is characterized by a high investment volume at all sites. Despite the COVID-19 pandemic, Bachem was able not only to secure the systemically important supply of active ingredients, but even to increase it in critical areas. At 402.0 million CHF, sales exceeded the 400 million Swiss franc mark for the first time. The number of employees increased to 1529 worldwide. 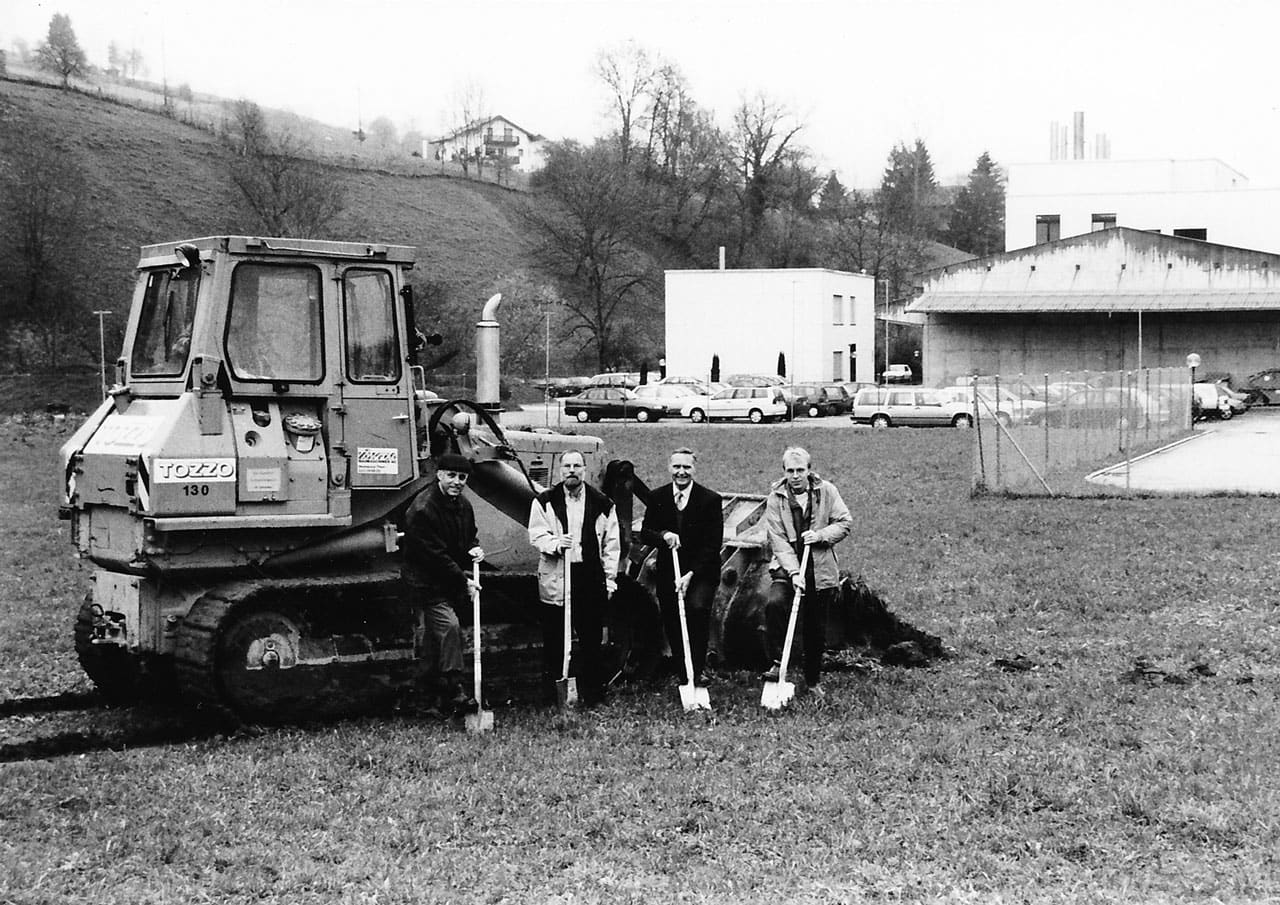 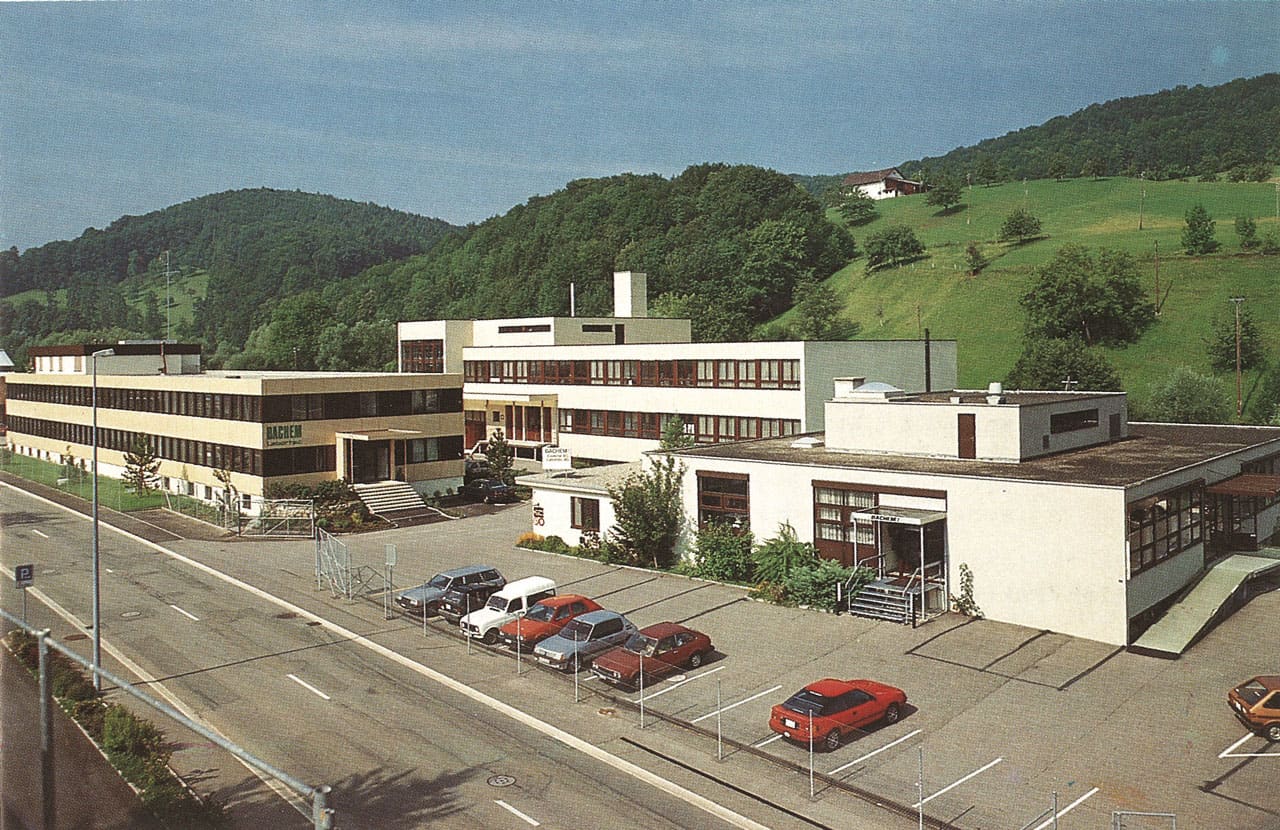 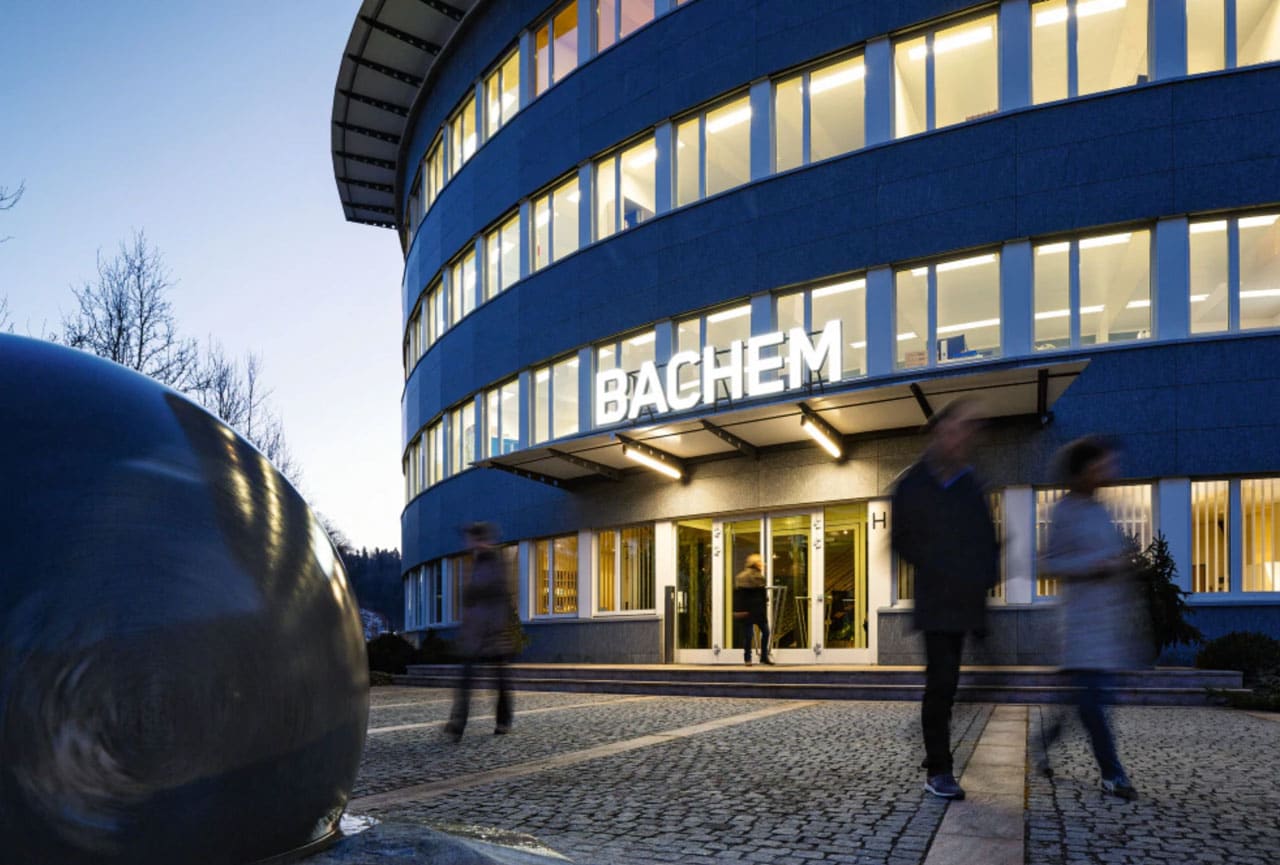 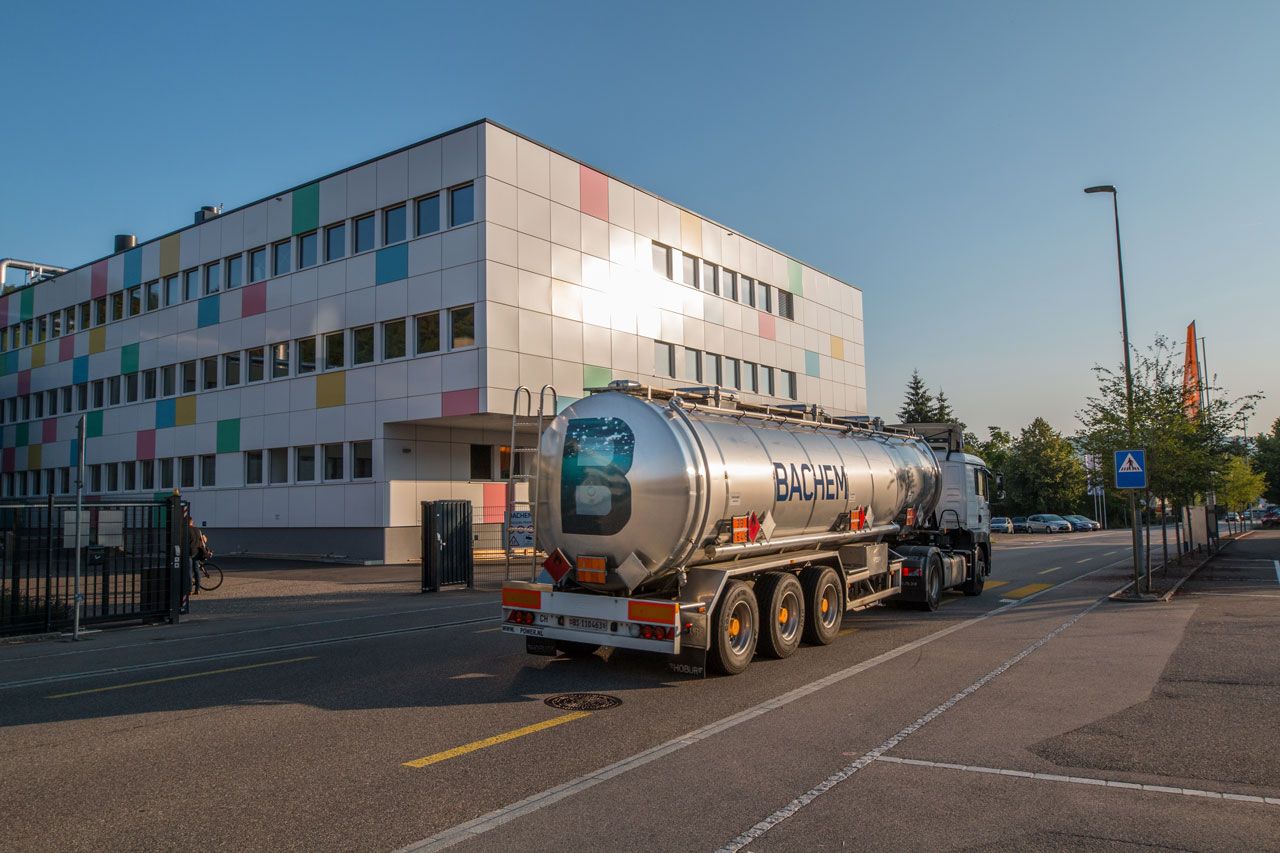