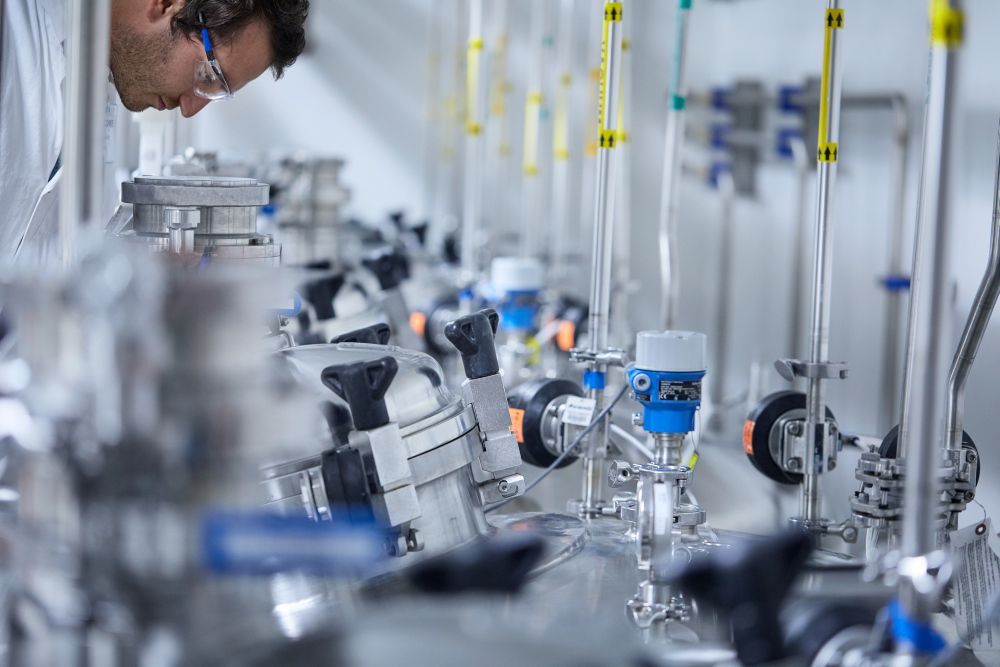 This event has passed.

The use of enzymes is a key component in making manufacturing routes of active pharmaceutical ingredients (APIs) more sustainable and environmentally friendly. Learn in this webinar how enzymes – used for chemo-enzymatic peptide synthesis produced by EnzyTag – enable greener peptide syntheses and what questions appear around the use of enzymes in a GMP setting: Which control strategies and regulatory considerations have to be taken into account? Which risk assessments are in place? 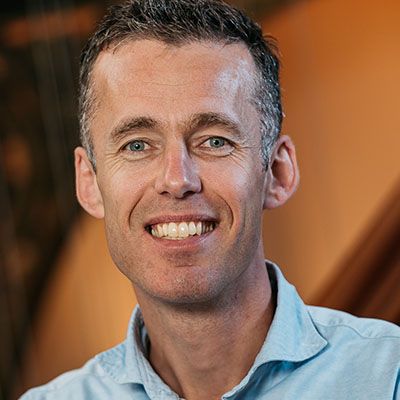 Dr. Leendert van den Bos obtained his MSc- and PhD-degree in bio-organic chemistry from Leiden University. In 2007, he joined Organon BioSciences as a Scientist and worked subsequently for Schering-Plough, Merck Sharp & Dohme and Aspen Pharmacare mostly in the field of Process Research & Development. In 2018 he co-founded EnzyTag focusing on the development of chemo-enzymatic processes for complex peptide API’s. Leendert holds an Executive MBA from Nyenrode University. 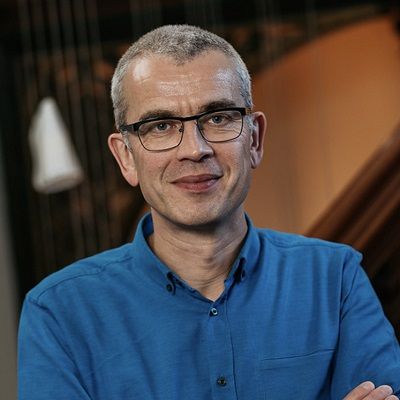 Robert Naasz is Business Development Consultant for EnzyTag. Novel synthesis methods played already a big role for him when he worked on enantioselective catalysis with Nobel prize winner Ben Feringa at the University of Groningen to obtain his PhD in organic chemistry. After that he worked mostly in the field of Process Research & Development for several companies. Before he joined Enzytag in 2019, he worked as head of strategic sourcing and purchasing for an API production site and was responsible for the insourcing of the first enzymatic process at the company. 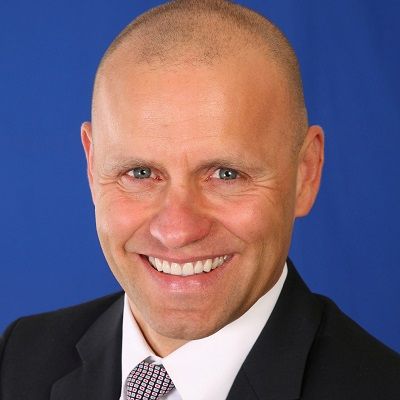 Bernd Raschack studied chemistry and received his diploma at the Albert-Ludwigs University in Freiburg, Germany. He earned his doctorate from the same University in close cooperation with pharmaceutical company Knoll AG (now Abbvie) in Ludwigshafen, Germany. His dissertation was about studying the influence of the Growth Arrest Homeobox Gene (GAX) on the process of restenosis and its suitability as a potential gene therapeutic target. Bernd joined Bachem AG in Bubendorf, Switzerland in 2001. He was the first hired staff with the aim to establish a sustainable NCE (New Chemical Entity) customer pipeline for Bachem in Europe. He also earned a diploma from Fachhochschule Nordwestschweiz (FHNW) in 2005 about his work on analyzing and suggestions for improving Key Account and Project Management aspects at Bachem. He served in different functions with increasing responsibilities as Key Account Manager, Business Development Manager, Group Leader BD and Senior BD Manager.