Our flyers offer insight into selected groups of products in peptide and oligonucleotide research.

Bachem’s portfolio of α-methyl amino acids has been extended by a set of new innovative products, produced by our partner DOTTIKON Exclusive Synthesis AG. α-Methyl amino acids can be obtained by various methods such as Cα-methylation of N,N-disubstituted amino acid derivatives in the presence of a chiral catalyst. The proprietary approach of Maruoka et al. starting from N-p-chlorobenzylidene amino acid esters is especially suited for the modification of aromatic amino acids. A biphenyl-derived chiral phase-transfer catalyst promotes enantioselective alkylation.

The incretin mimetic peptide Exenatide (exendin-4), was originally isolated from the venom of the Gila monster (Heloderma suspectum). The 39-mer peptide, which differs from exendin-3 by two N-terminal amino acid substitutions, causes an increase in acinar cAMP without stimulating amylase release. Exenatide acts as a glucagon-like peptide-1 (GLP-1) receptor agonist and insulin secretagogue. As it is more resistant to enzymatic degradation than GLP-1 exenatide shows a vastly increased (>1’000-fold) glucose-lowering activity in vivo. Exenatide has been approved by the FDA (in 2005) and other national authorities as an adjunct to diet and exercise to improve glycemic control in adults with type 2 diabetes mellitus. Later on, it was approved for use in primary monotherapy. The drug acts by enhancing glucose-dependent insulin secretion by the pancreatic beta-cells, by suppressing inappropriately elevated glucagon secretion, and by slowing gastric emptying. Recent clinical studies showed that exenatide has potential as a disease modifying agent in Parkinson’s disease.
Bachem, the world’s leading manufacturer of peptide active pharmaceutical ingredients, is your reliable source for exenatide and other GLP-1 agonists.

The long-acting somatostatin agonist Lanreotide (INN) was initially developed for the management of acromegaly, for which it has been approved in many countries. Consecutive studies showed that lanreotide alleviates symptoms caused by neuroendocrine tumors, most notably carcinoid syndrome, and can serve as an alternative to octreotide in this field. Interestingly, lanreotide also shows activity against non-endocrine tumors, and, along with other somatostatin analogs, is being studied as a possible general anti-tumor agent.

Several antisense oligonucleotide drugs have been approved by the regulatory agencies (FDA, EMEA) in the past two decades. Oligonucleotide-based therapeutics generally are a hot topic in research and development as they open the door for the treatment of a broad range of diseases that cannot be treated differently. Two pioneers in the industry, Microsynth AG and Bachem AG, with long-term experience in catering to the phamaceutical industry as well as research organizations, offer the full portfolio of services and products needed to successfully develop, launch and market oligonucleotide APIs.

Our ‘Periodic Chart of Amino Acids’ gives you a short overview on the 20 proteinogenic amino acids, the common Fmoc- and Boc-strategy solid phase peptide synthesis (SPPS) protecting groups, and the absorption and emission characteristics of chromophores and fluorophores.

Our ‘Periodic Chart of Unusual α-Amino Acids’ lists a large selection of unusual α-amino acids and there commonly used abbreviations.

Our new partner, the Teplow laboratory seeks to understand and treat diseases associated with the aging process. Teplow’s Amyloid β-Protein (1-42) and Teplow’s Amyloid β-Protein (1-40), our “Teplow`s Peptides”, are new negative control peptides, designed by the Teplow laboratory for studies towards the aggregation behavior of Aβ. 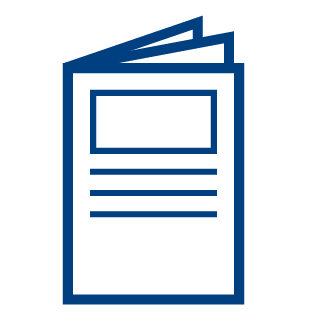 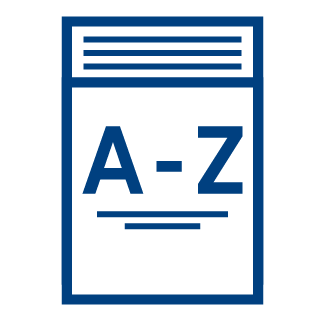 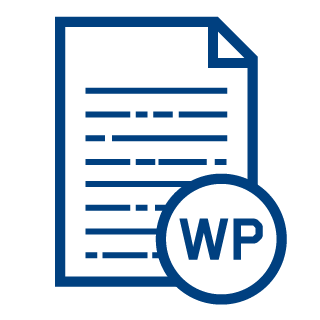 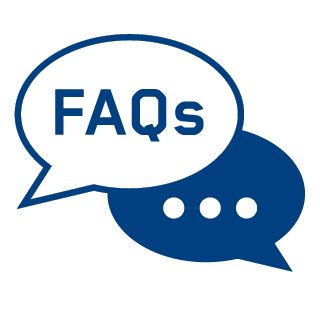