Passing of the Baton at Bachem Group 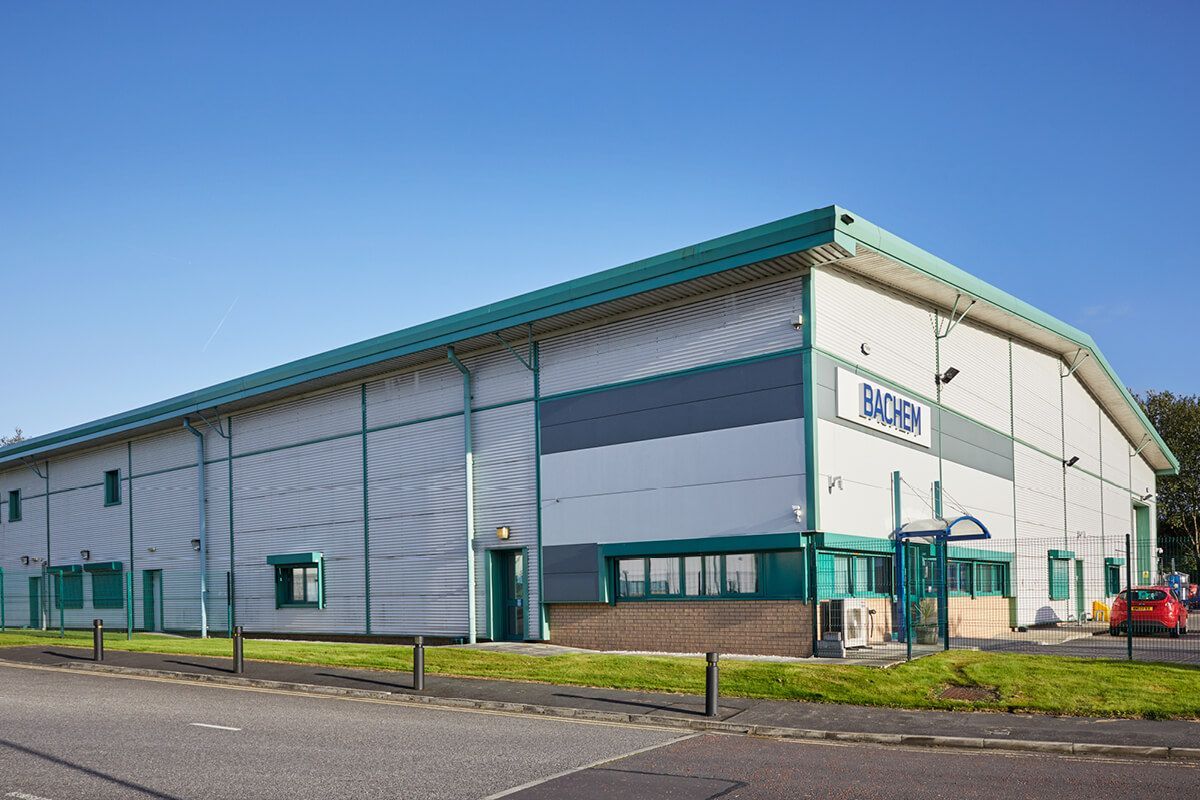 Due to statutory restrictions Dr. Peter Grogg, Chairman of the Board of Directors, and Mr. Gottlieb Knoch, member of the Board of Directors, will not stand for reelection. Therefore, proposals to elect Dr. Kuno Sommer as the new chairman and Dr. Rolf Nyfeler as a new member will be put forward at the next general meeting in April 2012. The Board also plans to nominate Dr. Peter Grogg as its Honorary Chairman.

Dr. Peter Grogg, Chairman of the Board of Directors, remarked:

Dr. Kuno Sommer is highly qualified to serve as Chairman of the Board of Directors of Bachem Group and has vast experience in the field of life sciences. The proposed election of Dr. Rolf Nyfeler to the Board of Directors and the appointment of Dr. Thomas Früh to the position of Group CEO will ensure continuity in the operational management of Bachem, which is extremely important for our highly science-oriented company. With the proposed succession plans for the board chairman and the company’s executive management we have created an optimal platform for the Bachem Group’s future successful development.

Age 55, Ph.D. University of Basel, worked for Roche from 1986-1999 in various functions, including 4 years in the USA. Kuno Sommer was ultimately a member of the Executive Committee of Roche responsible for the Flavours and Fragrances division, today Givaudan. From 2000 to 2006 he was CEO of Berna Biotech, a listed global vaccine player, which was sold to Crucell N.V. in 2006 (today Johnson&Johnson). Since 2006 he has served as Chairman of the Board of Kenta Biotech AG, a start-up company in the field of monoclonal antibodies against infectious diseases. In his last executive position Kuno Sommer headed the contract research division of Harlan Laboratories Ltd., a privately owned leading player in this field. Today he focuses his activities on active Board memberships in the Life Science area. He is married, has two sons and lives in Basel. Dr. Rolf Nyfeler, age 61, has been CEO of the Bachem Group and Chairman of the Corporate Executive Committee since May 1, 2002. He joined Bachem AG in 1982. Dr. Nyfeler managed Bachem’s research and development activities for an extensive period and then served as production manager at the California subsidiary before being appointed COO of the parent company in 1998.

Age 54, studied chemistry and received his Ph.D. from the ETH in Zürich, Switzerland. After two years of postdoctoral studies at Harvard University in Cambridge, MA, USA, he started his career as research chemist with CIBA. He worked in Japan for four years as project manager for CIBA and was subsequently promoted to department head at Novartis in Basel, Switzerland. In 1997 he joined the Bachem group. As head of a production department he gained experience in manufacturing peptides before taking up the position of general manager of the Bachem site in King of Prussia, PA, USA. After completion of an additional program of study in business and economics at the IMD in Lausanne, Switzerland, he was appointed Chief Operating Officer of Bachem AG in Bubendorf.

About Bachem Bachem is an independent, technology-based, public biochemicals company providing full service to the pharma and biotech industry. Bachem is specialized in the process development and the manufacturing of peptides and complex organic molecules as active pharmaceutical ingredients (API), as well as innovative biochemicals for research purposes. With headquarters in Bubendorf, Switzerland, and affiliates in Europe and the US, Bachem works on a global scale and holds a leading position in the field of peptides.