Bachem well on track in a challenging market 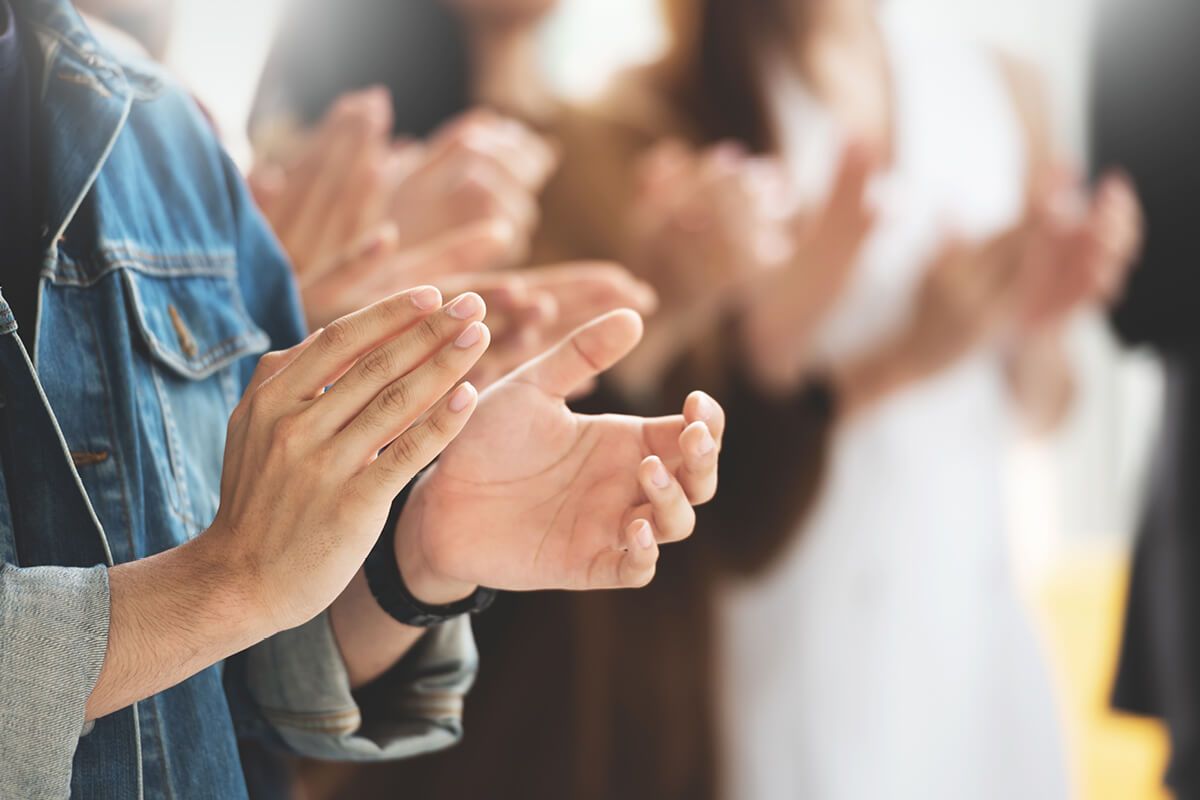 Bubendorf/Basel, August 24, 2012 – Bachem Group (SIX: BANB) reported sales of 76.2 million CHF for the first half of 2012. Sales were slightly lower than in the prior year period, down 1.7% in local currency and down 1.9% in CHF, the reporting currency. Compared to the second half of 2011, however, Bachem generated about 8 million CHF more in sales (+11.8%). EBIT and net income rebounded from the adverse effects experienced in the second half of 2011 and both grew faster than sales. The operating profit (EBIT) rose to 10.6 million CHF (+4.2%) despite the slight decrease in sales. Net income for the first half of 2012 increased by 2.0% to 7.1 million CHF compared to the first six months 2011. Further sales growth and sharply higher profits compared to last year are forecast for 2012 as a whole.

Compared to the previous-year period, Bachem’s sales in its New Chemical Entities (NCEs) business grew an impressive 4.2 million CHF (+40.1%). Various projects reached the validation stage, NCE services also generated strong growth of +6% in CHF and growth in the sterile peptides business (Clinalfa®) was very good. In the generics business, sales in local currency at the mid-year mark were still 3.4% below the high level achieved in the prior year period. In view of the current order backlog, however, Bachem expects generics sales for 2012 as a whole to be higher than in the previous fiscal year.

Thanks to strict cost management and restrictive recruitment policies, improved procurement processes and the support of continual efficiency gains, such as the optimization of group-wide IT infrastructure and consolidation of organizational structures in the USA, Bachem was able to increase its profits. Compared to the second half of 2011, operating profit more than doubled.

Judging by the current order book, Bachem is confident that the forecast increase in sales over the 2011 period will be achieved. Furthermore, the renewed improvement in profitability during the first half has proven to be sustainable and therefore Bachem expects a significant increase in full-year profits compared to fiscal 2011. The Bachem Group is also well on track to achieve its medium-term goals and it intends to further expand its worldwide leadership in peptides. Assuming stable exchange rates and a stable economy, the company is confident that sales will show steady growth in the coming years. Judging by the cost savings and efficiency gains that have already been achieved, profits are also likely to continue to grow faster than sales.